Best software for HTML5 and CSS

which is the best software to work with HTML5 and CSS

I heard Webstorm from BrainJets is one but I’m broke so I can’t say.

Really, any text editor can be the best one but the best for me is Visual Studio Code (not to be confused with Visual Studio IDE, they are different).

Here are the features of the said code editor (but hey, you can try other editors such as Sublime Text 3 (entirely free but it with a nag screen; y’know like WinRar), Atom, and Brackets).

(But before that, I just want to warn you that I don’t fully know the capabilities of this killer tool so beware.)

First, it update much more often compared to its competitors. That is good since it will let you know that they’re at least improving over time. To give some context, they update it at least once a month (for stable builds).

Second: standard code editor features, of course they have those. Syntax highlighting, code snippets, some form of auto-completion and some cool stuff I haven’t explored that I’m sure it will help aspiring web developers/programmers.

Third, it is customizable. It has extensions created by leading companies and users that enables you to have an easier time coding away.

Fourth, it is created by Microsoft. I know we shouldn’t really look after a program just because it came from a famous company but this is Microsoft, the company that created Windows, the company that created the search engine for whatever-the-hell purpose it has, Bing, and the browser we know and hate love, Internet Explorer. That alone (mostly on the first one) should give you an idea how reputable they are as a technology figure. I mean, they created the Visual Studio IDE.

Fifth, but not the least (well, I guess it is since it’s subjective). It is more stable than the others. Keep in mind, that this really differs from one user to another but I find it much faster than Atom (but a little slower than Sublime Text). The only performance issue I have is whenever I leave the program in idle, it lags a lot, if it does not, then some of its features may not work anymore and have to restart it. Not a bad issue at all since it launches a bit fast. 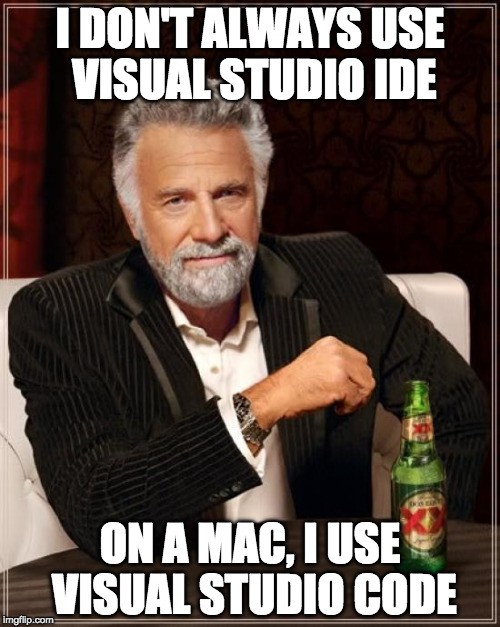 HTML can be best implemented in the notepad itself, bu tit becomes a bit lengthy to refresh stuff over and over again. You can try codpen which is the easiest option for running HTML codes. The best part of using it is that you can look at your code and the output simultaneously on the same screen.