as you all know FCC is about javascript for web development (MEAN stack?) and is ok, i love it, but today the world of data is also important and more or less related to web…

I would like to know if there are frameworks or libraries to peform data science analyses with JS (statistics, machine learning, etc), and if so, ask to the FCC staff to perform a new certicate to learn the basics of this field…

if not, the same but with python 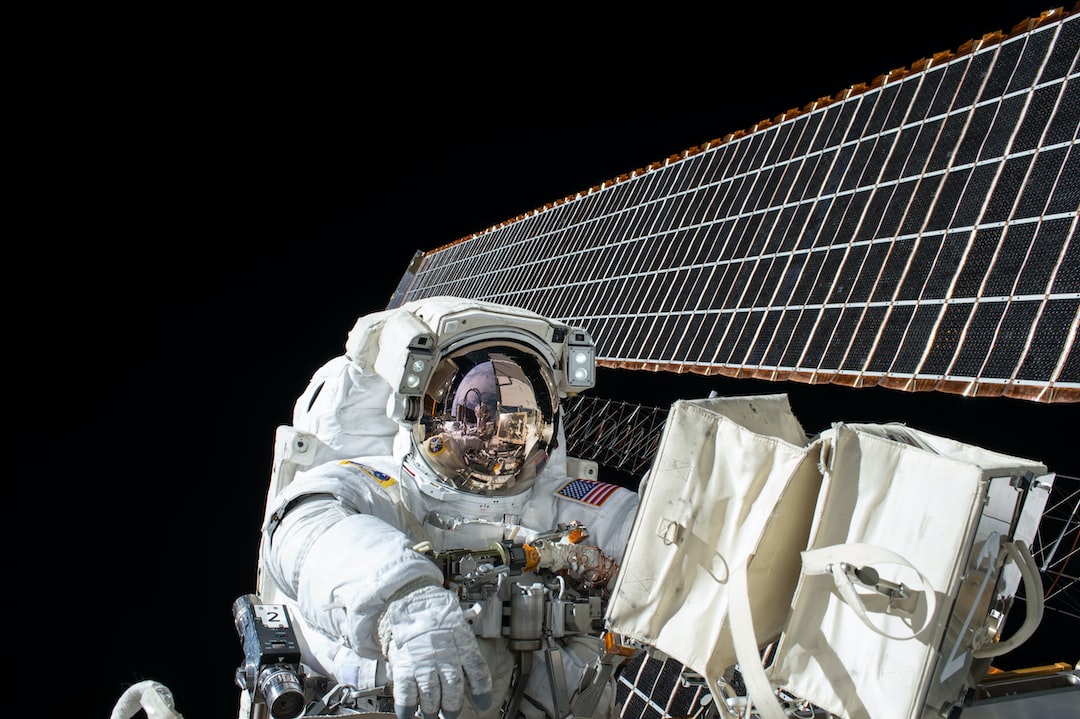 We've been working hard on Version 7.0 of the freeCodeCamp curriculum. Here's what we're building. Some of these improvements - including 4 new Python certifications - will go live in early 2020. Note: if you're already going through the current...

MEAN instead is Angular as framework

You really want to use Python over Javascript for mathematical/scientific heavy applications, in general.

I’ll second the python recommendations – it’s truly an excellent environment for statistics and machine learning given all the libraries and tooling around it, and hey, FCC has a course on it. You’re not without options in the JS world however (sorry for the Medium link):

Javascript is everywhere, from enterprise to personal projects, enhanced by superset languages such as Typescript and ReasonML. Despite…

There are libraries (linked above) to do data science with JavaScript however JS is not the best language to do any serious work, due to 2 reasons:

Python isn’t known for being fast either, how-ever, it is more flexible in its architecture to handle specific use-cases like multi-threaded environments, which might or might not be a critical pain point, but could be for data science use-cases.

Finally, if your goal is to get into data science, Python is the name of the game. You can learn using JS, but its second fiddle to Python in the data science realm, and I don’t see that changing any time soon.

The readability of a language is an extremely subjective metric, and several of JS’s numerical libraries link to the same BLAS/LAPACK libraries that make numpy fast. I don’t think we need to get into language wars here: the landscape is wide open, and new options appear every day.

Since it was brought up, I will highly recommend you use Python 3 over Python 2. Python 2 has been EOLed.

Here’s a site that had this in mind. It makes use of a mix of base JavaScript, D3.js and lodash.

So it’s very powerful already! The one obstacle you’ll have to get over is that you are manipulating JSON objects and not rectangular data frames or Excel spreadsheets. This might be a bit odd to wrap your mind around it. Good luck!

i not heavy into JS, but i… dont know why you would want to force it for this sort of application over the aforementioned Python. i mean… we have soooo many libraries to tap into that make data work a breeze once you know them. most popular ones like numpy, pandas, scikitlearn, matplotlib, and so on… they’re just great and take seconds to pip install and run.