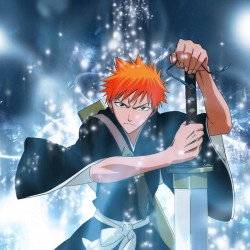 How do you make sure that the developers on your team are aligned with your technical direction? That’s a difficult question.

Every team has its own idiosyncrasies. As a tech lead, I’ve thought a lot about it and ended up with vague ideas like empowerment or shared goals. But these are not very actionable.

However, one ritual has worked really well on the teams I’ve been part of. I want to talk about the dev huddle.

What is a dev huddle?

There are many names for it: Dev Huddle, Tech Huddle, Dev Meeting. Whatever you call it, it’s a recurring meeting for the developers on a team.

So what does it accomplish? Well, it's a forum to discuss technical topics and make decisions regarding architecture, conventions, or any other technology stack aspect.

"Wow, that’s so innovative!" you might think. Yes, it’s nothing groundbreaking. The devil is in the details, though.

Running an effective dev huddle can be tricky. Nothing will frustrate a group of developers more than having yet another useless meeting. If you’re taking up their time, you'd better make it count.

Why should I do it?

Before focusing on the how, let’s take a look at the why first. What do we expect to accomplish?

Developers might work closely together (sometimes too literally), yet build software as if they never met before. Do they agree on the coding conventions? What’s the preferred library to parse JSON?

There are tons of small decisions to make. Over time those form a cohesive understanding of building software that is crucial for any high-performing team.

You won’t rewrite your application every six months with the trendiest technology, but you want to encourage experiments. Continuous improvements compound over time.

I’ve been part of teams that looked hopeless in the beginning. After a year of many small improvements, we’re doing continuous deployment. That will rarely happen in one big push, though.

Some teams practice what I call discussion by tenure, where the most senior people in the team make the technology decisions, and the rest, well, follow them. If they are lucky enough to find out about those decisions, that is.

Your senior folks have the experience and the instincts, but everybody else can contribute as well.

I like to structure huddles around a backlog of ideas.

Something as simple as a sticky note on the wall or a list of issues on Github work. Each one can be just a simple headline – they are there to start a conversation.

Who adds new topics? Everybody!

Find a candidate for refactoring while pairing? Read that dev.to article about that new library?

Just add it to the wall.

In the beginning, you’ll be the only one posting ideas. Over time, the rest of the team will feel more comfortable and chip in. We’ll see how to choose what to talk about in a minute.

Some might say, "Let’s just get together whenever needed. We are agile!"

In my experience, that doesn't work. There is always something urgent, or somebody doesn’t have time right now.

My advice? Pick a fixed slot: same day and hour, every week.

Ideally, whenever is least disruptive. After the daily, just after lunch – doesn’t really matter. People will get used to it and take it into account in their schedule.

Half an hour should be enough to have meaningful conversations.

The flow of the board is a good indicator. If you’re collecting more and more topics that you never talk about, maybe your dev huddles need to be a bit longer. If you’re running out of stuff, perhaps you can finish early, or even switch to bi-weekly huddles.

How to run a dev huddle

Running a dev huddle consists of going through the list of topics, discussing them, reaching a conclusion, and documenting it. Sounds easy, right?

Not so fast. First of all, there has to be a facilitator.

A good facilitator keeps track of the total time, making sure that no single topic consumes the whole time slot. They also give everybody a chance to speak.

Without this role, you might end up having a pub discussion, just without the beer.

I used to run all the huddles in a previous team. I only realized much later what a mistake that was.

The meetings end up becoming yours when it should belong to the whole team. It’s tough to facilitate and be an active participant at the same time.

Rotate the facilitation instead. Everybody gets practice moderating, and you get to have some of the fun as well!

If you have too many topics, you have to pick which ones to tackle. You can take them in order of creation, or dot vote just before starting.

Some people will bring up more points than others. Try to keep it balanced. A big architectural change requires more than a few minutes, so maybe a follow-up meeting is in order.

And then, discussion ensues.

A huddle won’t fix a broken culture, but it’s a good litmus test. Are you stating opinions or facts? Are you fighting to get a word in? If so, a huddle is the least of your problems.

Here is a sample checklist to help less experienced moderators:

Getting the team to talk to each other is already something. If there is no outcome, though, it’s not really a meeting but a social gathering.

So write down your findings. Typically, it’ll be about things you want to do or things you’ll do from then on.

Don’t listen to the pointy-haired micromanagers who want to record every action ever taken, no matter how inconsequential. For small stuff, keep the accounting to a minimum and rely on slack time.

For bigger things, write technical stories and make sure to integrate them into your regular backlog. There is a lot that can be said about this.

TLDR: Hold a technical story to the same standards as user stories.

Imagine this: everyone is fired up for the huddle. It gets intense, but you reach an agreement on whether to use semicolons or not. Stuff is getting done. But no one writes it down, and you have to start all over next week.

Can I interest you in some lightweight Architecture Decision Records? It may sound formal and un-agile, but it’s really not. You just have a place where you keep track of the decisions you make.

A Markdown file with a title, what you decide, and an explanation of the context is all you need. I’ve seen people write novels to wax poetic about Kafka’s virtues when something simple will work just as well:

There are many templates that you can use. The important part is to be disciplined and reflect what you agree upon.

Looking back, all the teams I’ve been on have significantly benefited from having a place for developers to align. It’s just a small investment of effort and time.

Go ahead and give it a try and find the setup that works best for you. 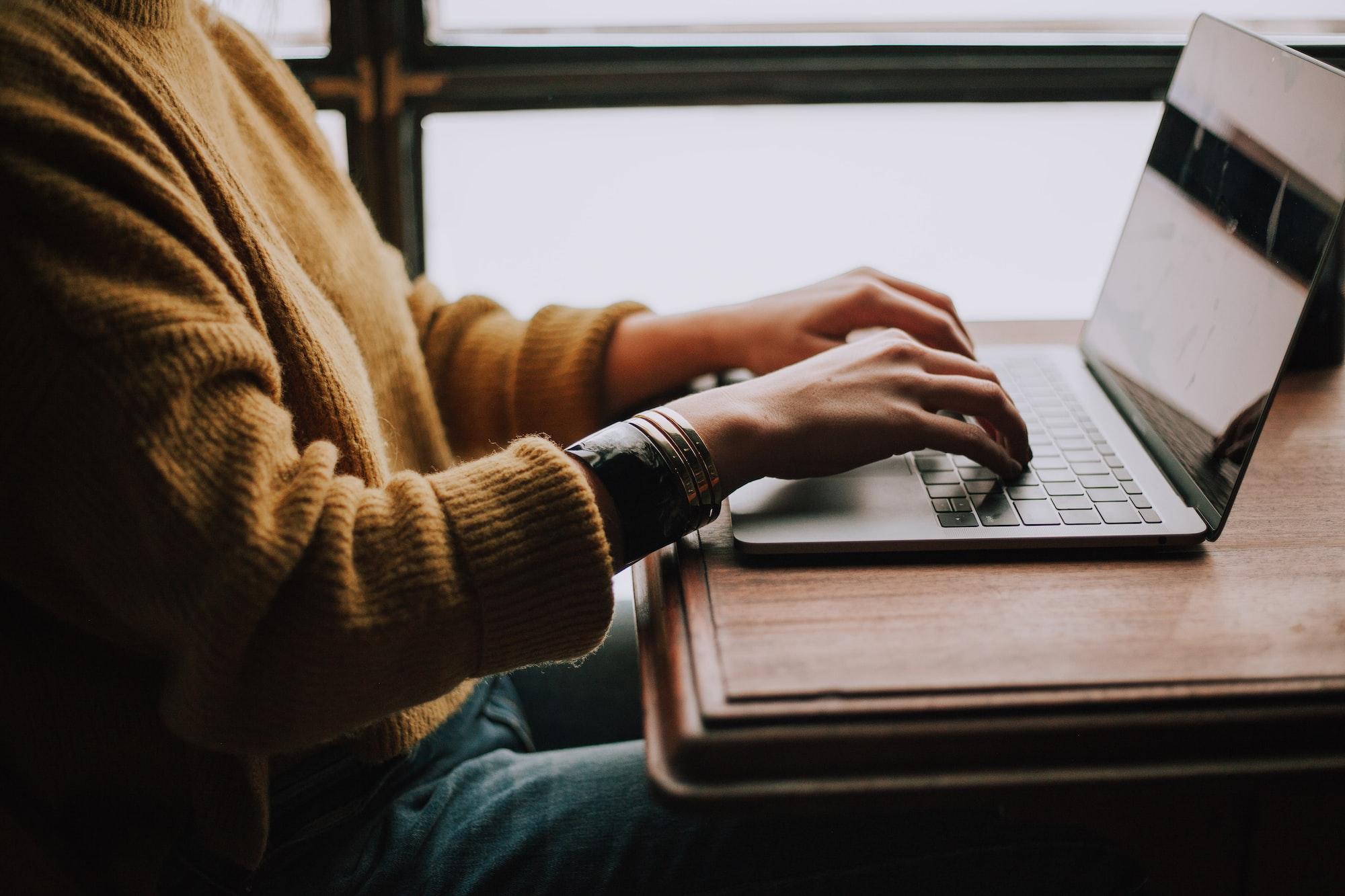 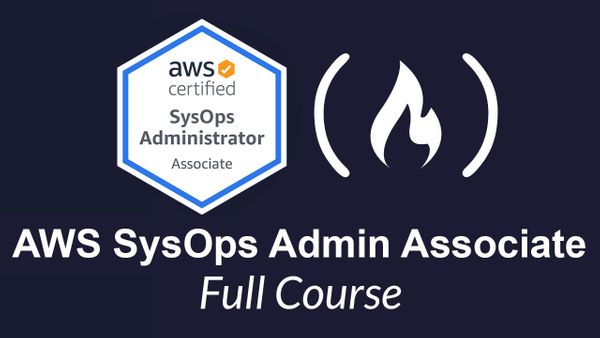