CSS Custom Properties (also known as Variables) is a big win for front-end developers. It brings the power of variables to CSS, which results in less repetition, better readability and more flexibility.

Plus, unlike variables from CSS preprocessors, CSS Variables are actually a part of the DOM, which has a lot of benefits. So they’re essentially like SASS and LESS variables on steroids. In this article, I’ll give you a crash course on how this new technology works.

I’ve also created a free and interactive 8-part course on CSS Variables, so check it out if you want to become an expert on this subject.

There are many reasons to use variables in CSS. One of the most compelling ones is that it reduces repetition in your stylesheet.

In the example above it’s much better to create a variable for the #ffeead colour than repeating it like we’re doing here:

Not only will this make your code easier to read, but it gives you more flexibility as well, in case you want to change this colour.

Now this has indeed been possible with SASS and LESS variables for years. However, there are a few big benefits with CSS Variables.

To declare a variable, you first need to decide which scope the variable should live in. If you want it to be available globally, simply define it on the :root pseudo-class. It matches the root element in your document tree (usually the <html> tag).

As variables are inherited this will make your variable available throughout your entire application, as all your DOM elements are descendants of the <html> tag.

As you can see, you declare a variable just the same way you’d set any CSS property. However, the variable must start with two dashes.

To access a variable, you need to use the var() function, and pass in the name of the variable as the parameter.

And that’ll give your title the #f6f69 colour:

You can also create local variables, which are accessible only to the element it’s declared at and to its children. This makes sense to do if you know that a variable only will be used in a specific part (or parts) of your app.

For example, you might have an alert box which uses a special kind of colour which aren’t being used in other places in the app. In that case, it might make sense to avoid placing it in the global scope:

This variable can now be used by its children:

If you tried use the alert-color variable somewhere else in your application, for example in the navbar, it simply wouldn’t work. The browser would just ignore that line of CSS.

A big advantage of CSS Variables is that they have access to the DOM. This isn’t the case with LESS or SASS as their variables are compiled down to regular CSS.

In practice this means that you can, for example, change the variables based upon the width of the screen:

And with those simple four lines of code you have updated the main font size across your entire app when viewed on small screens. Pretty elegant, huh?

Another advantage of living in the DOM is that you can access the variables with JavaScript, and even update them, for example, based upon user interactions. This is perfect if you want to give your users the ability to change your website (such as adjusting font size).

Let’s continue on the example from the beginning of this article. Grabbing a CSS Variable in JavaScript takes three lines of code.

To update the CSS Variable simply call the setProperty method on the element in which the variables have been declared on and pass in the variable name as the first parameter and the new value as the second.

This main colour can change the entire look of your app, so it’s perfect for allowing users to set the theme of your site.

By updating a single variable you can change the colour of the navbar, text and the items.

Currently, 77 per cent of global website traffic supports CSS Variables, with almost 90 per cent in the US. We’re already using CSS Variables at Scrimba.com for a while now, as our audience is pretty tech savvy, and mostly use modern browsers.

Ok, that was it. I hope you learned something!

If you want to learn it properly, be sure to check out my free CSS Variables course at Scrimba. 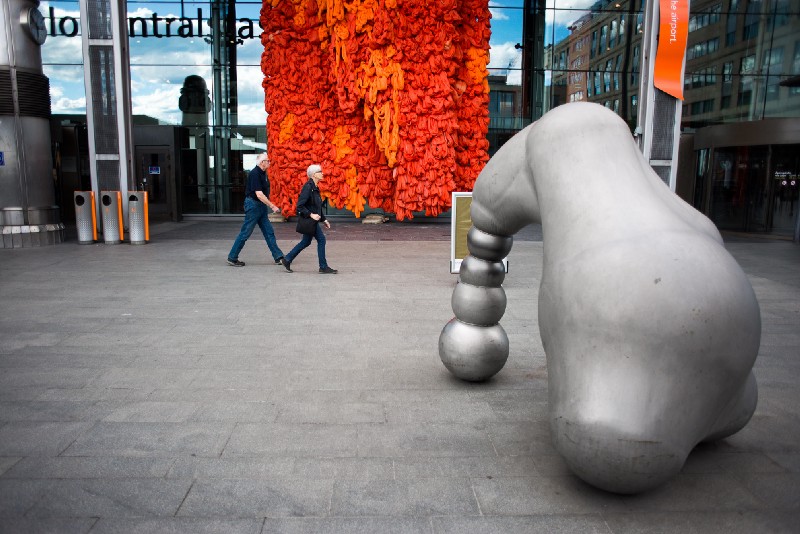 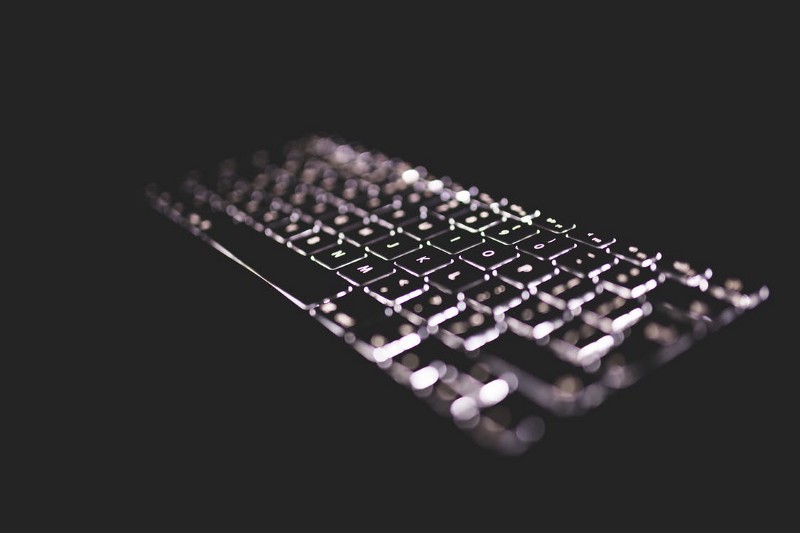