Start from Square Zero: Hidden Habits You Need for a Successful Career in Tech

Quick question. Let’s say your friend gave you a list of fruit: apples, oranges, bananas, and strawberries. She asks you to bring her the item that’s labeled as number three on the list, which one would you pick?

Bananas? That’s the logical one, right? When we count items in natural language, we list things out starting at one. So it’s only natural that you’d count out each item. First, apples. Second, oranges. Third, bananas. Ah! There we go. Grab a bunch and off you go.

To your surprise though, when you bring her your bright yellow fruit, she looks disappointed. You clearly didn’t bring her what she was expecting. So, where did you go wrong?

Here’s what we didn’t tell you. Like many programming languages, your friend uses what’s called zero-based indexing. That means she starts her counting at zero, not one. So she was expecting you to bring her strawberries.

In her world, apples = 0, oranges = 1, bananas = 2, and strawberries = 3. She was operating under a different framework from what you’d learned your entire life. Knowing this unwritten rule would have been incredibly useful, right?

Building a career in technology is much the same way. While there is a tried and true path to success, it’s often quite different than what many of us learned in school. There are invisible forces at play that are obvious once you uncover them. However, if you navigate your career without understanding this hidden framework, you’ll usually come up with the wrong answer, just like in the above situation.

Let’s take a peek at some of these hidden habits that are likely holding you back. It took me YEARS to uncover some of these. Hopefully, by seeing them now, you’ll save yourself a lot of aggravation and frustration.

“Are you technical or non-technical?” Me? I’m both. And I went on a long journey of soul searching to figure that out. Saying you’re “non-technical” means you have absolutely no clue on how to interact with technology. That’s not really the case, right? Chances are, your technical skills are relative, not binary.

You can also get incredibly technical about a wide range of topics. On a recent podcast, the host was surprised at how much technical knowledge I had about cognitive empathy. What’s a topic where you have a deep understanding?

This single language hack was the most profound for me on my journey to developing a career in tech. Here’s an example of how it works.

Random person at a networking event: “Are you technical or non-technical?”

You: “Both. I love being the person who helps our engineers understand our users better. I can get really technical about user experience and content modeling. Those are some of my passions. How about you?”

One of the books that had the most profound impact on my career is Daring Greatly by Dr. Brené Brown. In it, Dr. Brown presents her research on shame, vulnerability, and empathy. She describes how most of us use the terms shame and guilt interchangeably, but there’s actually a significant difference between the two.

Guilt = I did something stupid.

Shame = I am stupid.

According to Dr. Brown, “Guilt is just as powerful as shame, but its influence is positive, while shame’s is destructive. In fact, in my research, I found that shame corrodes the very part of us that believes we can change and do better.”

The industry moves so fast and there will always be times where you feel like there’s something you don’t understand. The secret? Don’t let shame language creep in when you get stumped.

Get Comfortable with Discomfort

Speaking of getting stumped, get used to it. It’s impossible for you to understand everything. The industry is so big and moves so fast that it’s tough to keep up, but that’s the fun part! Learn to enjoy the process and to see a challenge as a way to stretch your brain and grow. Dr. Carol Dweck, a researcher on the topic, suggests the following:

“The passion for stretching yourself and sticking to it, even (or especially) when it’s not going well, is the hallmark of the growth mindset. This is the mindset that allows people to thrive during some of the most challenging times in their lives.”

The fixed mindset says, “I’m not technical. I’ll never learn this.” Then they shut off their computers and stop trying. A growth mindset says, “Wow! This is such an interesting challenge. How can I find resources to help me?”

A few years ago I was at a luncheon for women in business and learned about a study that found women wouldn’t apply for a job unless they met 100% of the criteria on the description. Yep. That felt about right, I thought.

Then I learned that the average man would have applied if they met 60% of the criteria. Several of us discovered ourselves staring at the screen, mouth agape and eyes wide in disbelief. The tension was released when a woman behind me said what we all were thinking: “You can DO that?!”

Katty Kay and Claire Shipman have tackled this topic at length. “Success, it turns out, correlates just as closely with confidence as it does with competence… Under-qualified and under-prepared men don’t think twice about leaning in. Over-qualified and over-prepared, too many women still hold back. Women feel confident only when they are perfect. Or practically perfect.”

Knowing that men are taking risks without having all the information has made a huge difference in how I approach my work. I may not know everything about a specific technology right now, but I trust my skills, attitude, and abilities. I know that I can learn whatever I set my mind to. That trust in myself has boosted my confidence and led to some amazing opportunities.

At one of my very first software conferences, I was one of two women in the room out of about three hundred attendees. It’s really tough to stand confidently when you feel like you so clearly don’t belong. Luckily, I knew from my marketing days that the brain relies on hacks and shortcuts to make decisions. Learning about these biases has helped me not take things so personally.

For example, that person who assumed I was a recruiter when they first met me? That didn’t have as much to do with me as it did with confirmation bias. That person had the belief that women aren’t technical, so when they were met with a new input (me), they sought to confirm their existing world-view.

Another one that’s come in handy is knowing about the Dunning-Kruger effect, where people “the incompetent are often blessed with an inappropriate confidence, buoyed by something that feels to them like knowledge.”

In software, I found lots of people who would scoff when I asked a question or would try to use lots of jargon to make themselves look smarter. Initially, I wondered if it was me who wasn’t smart enough and didn’t belong. I stopped asking questions and noticed that I felt intimidated by how “technical” other people were. I stopped trying. Turns out, that ended up being another bias that crept in — imposter syndrome.

Being aware of these unintentional posturing techniques makes a huge difference when it comes to committing to the long and difficult path of learning to code.

This is just the tip of the proverbial iceberg. There are so many “square zero” gotchas when you decide to become technical. Which ones have you found? How did you overcome them?

And you can read more of my articles on the Corgibytes blog. 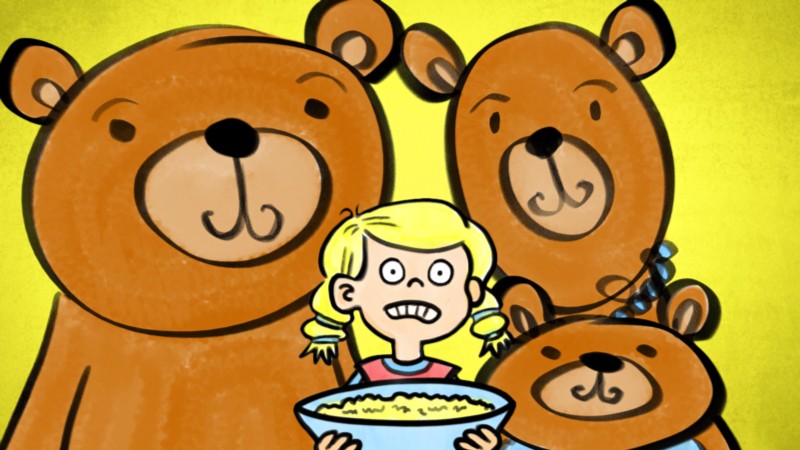 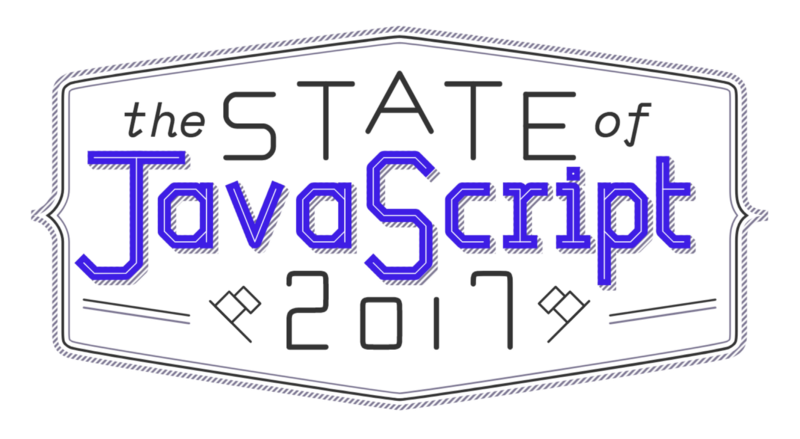