Django in the wild: tips for deployment survival

Before deploying your Django web app in the real world, you need to make sure your project is production-ready. Better to start implementing them earlier. It saves you and your team a lot of time and headache. Here are some points I learned along the way:

This list grew organically as I was going through the release our first Django app, and is not exhaustive. But I think these are some of the most important points you need to be aware of.

Read along for a discussion on each of the points.

Manage your dependencies and virtual environments the right way

Using the requirements.txt approach is prone to human error, since developers tend to forget about updating the package list. This is not an issue with pipenv, since it automatically updates Pipefile. The drawback of pipenv is that it hasn’t been around long enough. Even though it is officially recommended by the Python Software Foundation, you might have issues getting it to run on some machines. Personally, I still use the old approach, but I will use pipenv for my next project.

If you are using Python ≥ 3.6 (you should be), you can simply create one with python -m venv ENV . Make sure you name your virtual environment (instead of using . ). Sometimes you need to delete your virtual environment and create it anew. It makes it easier. Also, you should add ENV directory to your .gitignore file (I prefer the ENV name instead of venv, .env, … since it stands out when I ls the project folder).

If using pipenv, you just need to add Pipfile and Pipfile.lock to your repo.

Have a quickstart script

This helps make sure your developers spend as little time as possible working on things not directly related to their job.

Not only does this save time and money, but also makes sure that they are all working on similar environments (same versions of Python and pip, for example).

So, try to automate as many setup tasks as possible.

Moreover, having a single step build script is very much what Joel Test’s 2nd step is about.

Here is a small script I use, which saves my developers quite a few key strokes:

Everyone knows writing tests is a good practice. But many overlook it, for the sake of, they think, faster development. DON’T. Tests are an absolute necessity when it comes to writing software used in production, especially when you work in a team. The only way you can know that the latest update did not break something is to have well-written tests. Also, you absolutely need tests for continuous integration and delivery of your product.

Django has a decent test framework. You can also use property-based testing frameworks such as Hypothesis, which help you write shorter, mathematically rigorous tests for your code. For many cases, writing property-based tests is faster. In practice, you might end up using both these frameworks for writing comprehensive, easy-to-read-and-write tests.

Use environment variables for settings

Your settings.py file is where you store all important project settings: your database URL, paths to media and static folders, and so on. These will have different values on your development machine and your production server. The best way to address this is to use environment variables. The first step is to update your settings.py to read from the environment variables, using environ:

To avoid loading your envvars manually, set up direnv on your development machines, and store the envvars in a .envrc file in your project directory. Now, whenever you cd into your projects folder, the environment variables are automatically loaded. Add .envrc to your repository (if all developers use the same settings), and make sure you run direnv allow whenever there is a change in .envrc file.

Don’t use direnv on your production server. Instead, create a file called .server.envrc, add it to the .gitignore, and put the production settings there. Now, create a script,runinenv.sh, to automatically source the environment variables from .server.envrc, activate the virtual environment, and run the provided command. You will see how it is used in the next section. Here is how runinenv.sh should look (link to GitHub).

Django migrations are great, but working with them, especially in a team, is far from hassle-free.

First, you should make sure that all developers commit the migration files. Yes, you might (will) end up having conflicts, especially if you work with a large team, but it’s better than having an inconsistent schema.

In general, dealing with migrations is not that easy. You need to know what you are doing, and you need to follow some best practices to ensure a smooth workflow.

One thing that I figured is that it usually helps if you squash the migrations from time to time (e.g. on a weekly basis). This helps with reducing the number of files and the size of the dependency graph, which in turn leads to faster build time, and usually fewer (or easier to handle) conflicts.

Sometimes it’s easier to reset your migrations and make them anew, and sometimes you need to manually fix the conflicting migrations or merge them together. In general, dealing with migrations is a topic which deserves its own post, and there are some good reads on this topic:

Moreover, how your project’s migrations end up depends on your project architecture, your models, and so on. This is especially important when your code-base grows, when you have multiple apps, or when you have complicated relations between models.

I highly recommend you to read this great post about scaling Django apps, which covers the topic pretty well. It also has a tiny, useful migration script.

The idea behind CI is simple: run tests as soon as new code is pushed.

Use a solution which integrates well with your version controlling platform. I ended up using CircleCI. CI is especially helpful when you work with multiple developers, since you can be sure their code passes all the tests before they send a pull request. Again, as you can see, it’s very important to have well covered tests in place. Moreover, make sure your master branch is protected.

Django’s official website provides a handy deployment checklist. It helps you ensure your project’s security and performance. Make sure you follow through those guidelines.

If you must manage your own server…

There are many good reasons to not manage your own server. Docker gives you more portability and security, and serverless architectures, such as AWS Lambda, can provide you with even more benefits for less money.

But there are cases where you need more control over your server (if you need more flexibility, if you have services cannot work with containerized apps — such as security monitoring agents, and so on).

Use a proper directory structure

The first thing to do is to use a proper folder structure. If all you want to serve on your server is the Django app, you can simple clone your repository and use that as your main directory. But that’s rarely the case: usually you also need to have some static pages (home page, contacts, …). They should be separate from your Django code base.

A good way to go about it is to create a parent repository, which has different parts of your project as submodules. Your Django developers work on a django repository, your designers work on the homepage repository, … and you integrate all of them in a repository:

Use Supervisord, NGINX, and Gunicorn

Sure, manage runserver works, but only for a quick test. For anything serious, you need to use a proper application server. Gunicorn is the way to go.

Keep in mind that any application server is a long-running process. And you need to make sure that it keeps running, is automatically restarted after a server failure, logs errors properly, and so on. For this purpose, we use supervisord.

Supervisord needs a configuration file, in which we tell how we want our processes to run. And it is not limited to our application server. If we have other long-running processes (e.g. celery), we should defined them in /etc/supervisor/supervisord.conf. Here is an example (also on GitHub):

Note how we use runinenv.sh here (lines 14, 24 and 34). Also, pay attention to line 14, where we tell gunicorn to dispatch 3 workers. This number depends on the number of cores your server has. The recommended number of workers is: 2*number_of_cores + 1.

You also need a reverse proxy to connect your application server to the outside world. Just use NGINX, since it has a wide user base, and it’s very easy to configure (you can also find this code on GitHub):

I hope you’ve found this post helpful. Please let me know what you think about it, and show it some ❤ if you will. 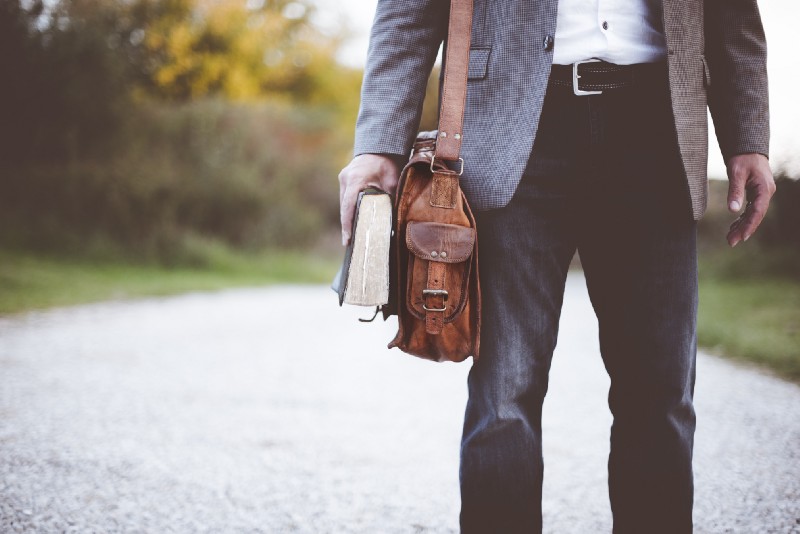 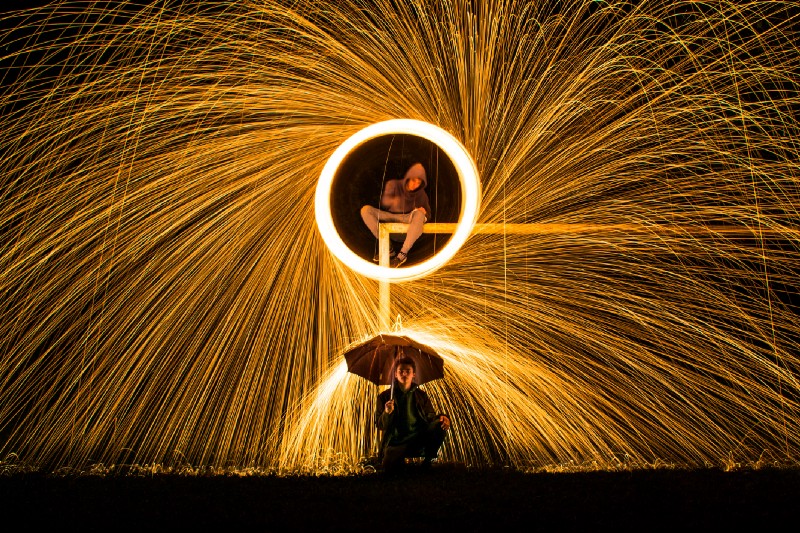