How to set up the Intel Movidius Neural Compute Stick

In 2017 I was approached by Intel to join their Innovator Programme. After a couple interviews I was inducted as an Intel Innovator in the AI space. The idea of the initiative is to support technologists around the world involved in the community by providing cutting edge hardware, speakership opportunities, and a platform to promote their work and engage with more people.

Intel sent me a Movidius Neural Compute Stick. It’s a USB stick a little larger than a thumb drive that is specifically designed to train and primarily run neural network graphs, which is particularly useful in running networks for deep learning where learning happened from media such as images and video. I’ll likely cover deep learning in a future post. From benchmarks, the Movidius neural compute stick promises to run models up to five times faster than a standard laptop.

Upon receiving the device, I realised that it currently only runs on Ubuntu 16.04 and the Raspberry Pi 3. Being a macOS user, this was a little problematic, so I decided to run an Ubuntu virtual machine to start tinkering with the device. This guide describes how I successfully setup an environment acceptable for the Movidius stick, and briefly describes its capabilities.

Setting up a virtual machine

The first step is getting a virtual machine(VM) up and running. Although there are a number of different VM software options, Virtual Box is a freely available one that’s simple to configure and use. Alternatives such as Parallels and VMWare may provide better performance if the VM is intended to be used as a primary workstation.

These are the configurations I used. Feel free to adjust the memory(RAM) and hard disk allocation as you see fit. Keep in mind that over-allocating resources will result in poor performance on the host operating system.

Before getting the SDK and examples up and running, some dependencies are required to ensure that the development environment is ready and the necessary tools are available. This entails updating Ubuntu and making sure you have Python, PIP (PIP Installs Packages), and Git to clone code repositories.

Make sure the Movidius Stick is recognised

Next, we get to setting up the Movidius stick. This involves ensuring that the USB devices is recognised by the virtual machine. Since a virtual machine gains access to hardware via the host operating system, some configuration is required for devices such as the Movidius where drivers are not distributed commonly.

The NCSDK is required to interact with the Movidius stick. The goal of the SDK is to provide an interface to neural compute hardware. This means that machine learning programs can be written to take advantage of the optimisation of purpose-specific hardware by using this SDK.

Then perform the following steps:

Finally, we get to run some examples and see the Movidius in action. The Neural Compute App Zoo is a repository of examples that demonstrate how the NC SDK and Movidius stick can be used to train and process neural network graphs more efficiently than typical CPUs.

The example we will be looking at is image classification. Instead of creating our own model which will take countless of hours of data collection, data processing, and training, we will simply use GoogLeNet — a well trained model for image classification by Google. The graph engine used to process the model will be Caffe. Caffe is a widely used machine-vision framework which excels at image-related tasks.

Go Forth and Conquer

Although the Movidius Neural Compute stick only supports Raspbian and Ubuntu at the moment, it is possible to get it running on your platform. Soon we will be seeing AI on edge devices such as drones, home automation cameras, and other IoT devices via purpose specific hardware solutions such as the Movidius. Explore the examples and build your own AI, share your great work, and help mould the future.

I’m available on email via rishal[at]prolificidea[dot]com

I’m also writing more, so follow me on Medium.

If you enjoyed this article, please give it a clap, or five, or fifty. It will help others see it. 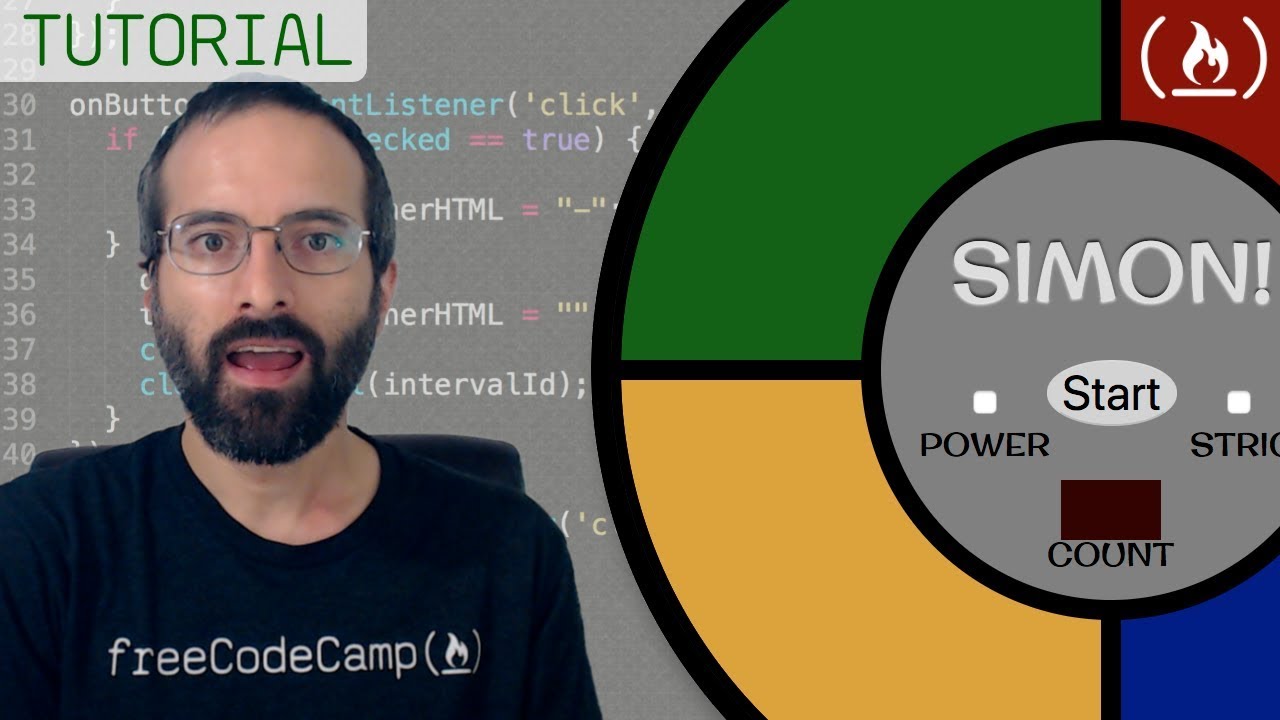 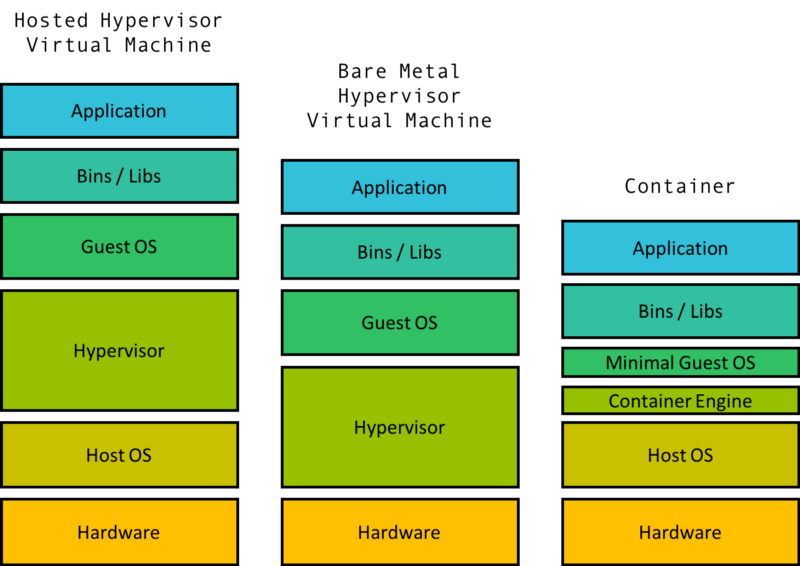