How to use React hooks

React 16.7.0 is finally out. It has no hooks on-board, but sooner or later, React Hooks will be there. So today we will have a talk so we’re ready to use it right away when it is time ?

Sometimes when you write your pure function component, you realize that at some moment you need to have a sort of flag there, which indicates that a modal is open, counter increased or… whatever. And then your second thought is: “oh man, now I need to migrate to React.Component”. Well, with hooks — not anymo-o-ore!

I’ll assume you have Node of the following versions installed: 6.14.0, 8.10.0 or greater than 9.10. If not, you can always use the Node version manager to fix that. Keep in mind though, that we will have to install all global packages in case we switch the Node version.

This article requires that you have at least a basic knowledge of React, including the “component” and “pure function” concepts, “state” and “component lifecycle”. But even if you don’t, no worries, you will catch up during the process, it will be fun!

Open your terminal, as we are going to use a super-famous code generator for React applications, called create-react-app:

Now, we are able to see a folder called ./react-hooks, so we go there and consider this to be a root of our application.

In order to actually enable hooks, we need to go to a list of versions of React at npmjs.com. By the time this article was written, the latest version with hooks enabled was 16.7.0-alpha.2, so let’s install this. We also need to install a pair package called react-dom of exactly the same version.

Don’t forget to start the application:

Let’s find the ./src/App.js file and re-write it like this:

And this is the first kind of hooks we can use: a state hook created with useState(). Basically, useState() accepts the initial value of some value and returns an array, where the first element is a variable with the initial value, and the second one is a function which allows us to change the variable. After we call setCounter(), the component gets re-rendered with an updated value of the counter.

The equivalent code without hooks would be:

But with hooks, the code is way cleaner, and it does not even rely on object-oriented programming and this statements, which sometimes can be really cryptic to use for non-experienced JavaScript developers.

The state could be a complex object, no problem:

But according to the philosophy of hooks, it is better to define two state values instead:

This makes your code really easy to understand.

In the react world, a side effect is an action that is usually executed on the componentDidMount(), componentDidUpdate() and componentWillUnmount() lifecycle methods of React.Component. But what if we still would like to have a side effect, but with a pure function? Sure thing! Consider the code:

The function inside useEffect() is called on the first render and all consequent renders, which does not really make any difference between this and if we just put the code inside the component function directly.

But, wait. That is not all!

We could do some optimizations by telling useEffect() to run only when certain values have changed. Consider this:

So, useEffect() will memoize [forBatman, forJoker] value and will only re-run the effect if something changed in these arguments.

Case A: execute code on un-mount

What if we want to catch a moment when the component gets unmounted? All we have to do is to return a function like this:

“SubComponent unmounted” will appear in the console as soon as you click the “One for application” button 5 times.

Case B: run only on mount and on unmount

What we could also do is to force an effect to run only on-mount and on-unmount, by passing an empty array as a dependency:

It works because [] stays the same during all the time the component is there until it gets unmounted, no matter what.

Case C: load data asynchronously on mount and on update

The last use-case I would like to demonstrate is how to do an asynchronous effect with some data load. Just to be clear, I don’t think that having logic for rendering data and logic for loading data in one place is actually a good idea. The main principle of single responsibility tells us there should be a pure dumb rendering logic and pure rich business logic, that is why I strongly encourage you to try Redux + Saga. But I guess this is a nice topic for some other time.

There are two important moments to notice:

If we open the source code of React, we could see some other hooks available. Among them is useRef(). We could use it in combination with useEffect() to do some stuff. Consider the code:

What it does is just sets the value of an input field and then calls focus() as soon as the component is mounted.

Another nice one is useMemo(). It basically allows us to memoize some value during the process of rendering.

Why do so? Well in case we need to calculate something reasonably heavy (heavy when rendering, huh?), or make some remote call, but only when some certain values change, we might make use of useMemo() thingy. It is still not as powerful as traditional ways of memoization, as it can only be used when rendering, but still…

Step 5: Under the hood

You may wonder, how does this functionality even work? I mean, components are just pure functions, how do variables preserve their scalar values between function calls? Well, for example, useState() returns an array, from which we use the first argument as a scalar. But this array can be memoized inside React, so next time the rendering engine is here, it already knows which values to put into those scalars.

Even though hooks are not available officially, they are definitely going to make our life easier, and the code way cleaner. And it is always important to have understandable code, especially when working with React.

Thanks for reading! If the article was helpful for you, don’t hesitate to share it on social media! :) 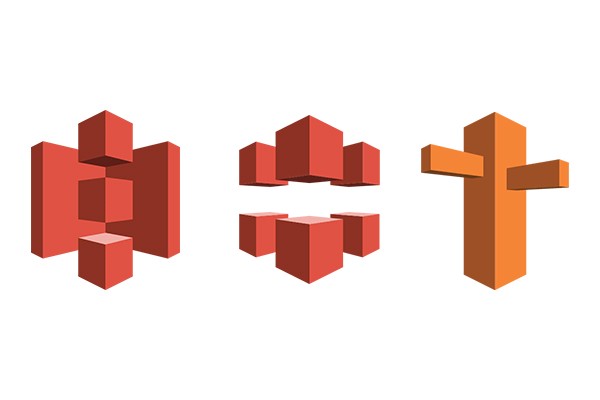 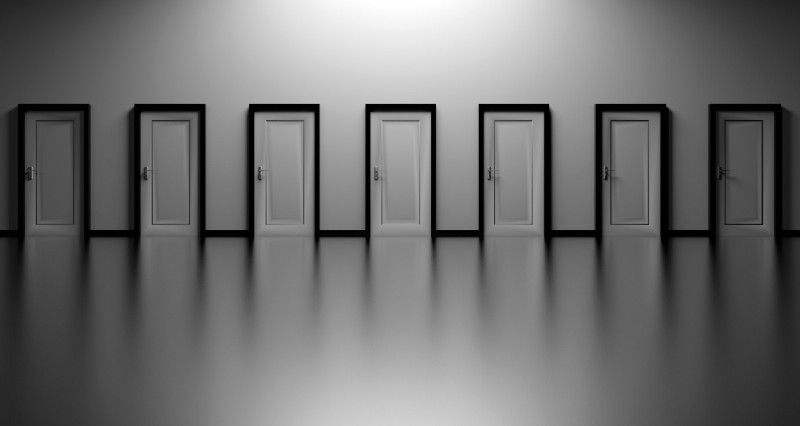