How to write a super fast link shortener with Elixir, Phoenix, and Mnesia

Let's start this month’s tutorial with two statements that are going to get me in trouble:

Elixir, the Phoenix framework, and the Erlang VM allows us to make production ready systems fast, easily, and with very few moving parts. At this point, you can see where we’re going with this. Let’s use what comes out of the box with Elixir to create a link shortener and prevent a $500 monthly bill.

Please make sure you have the following:

The first thing to do as always is to have Phoenix create the skeleton of the project. For this demo, we won't have a “frontend” so we can tell the initializer to leave those out.

In your terminal type:

Next, we're going to add a few dependencies to mix.exs. Go ahead and update the deps/0 function in that file to look like this:

Ok basic set up out of the way. That means we’re into setting up the logic that will:

First up, creating a way to store these links.

Creating a way to store these links

Let's use Phoenix’s built-in generators to do this for us. In your terminal run:

This will create the

That’s honestly the end of that step. It will ask you to put a few lines in your router.ex file but for now, you can skip that if you want as we will touch on it later. Let's move onto how we can modify what was created above to automatically create the id’s we will use to reference these links.

Autogenerate the HashId on Link creation

By default in these systems, models are given an id column in the database that is a number, unique and auto increments: 1, 2, 3 and so on. In our system we want the id to be a:

The first thing to do is make a custom Ecto Type which will handle all of this for us. Create a new file shorten_api/ecto/hash_id.ex and populate it as follows:

You can learn more about this in the Ecto documentation.

So let's do just that and update shorten_api/links/link.ex to use a HashId as it’s a primary key instead of an Integer:

Now that the HashId is setup in our code, we want to update the migration to set up the database to reflect what's happening in our model file. You should have a file in your project that ends with _create_links.exs . Find it, open it and modify it to resemble the below code:

Alright, that's the majority of our plumbing steps, now we’re going to jump into the core logic of this whole project.

Redirect from an Id to a URL

First, we need a function in our controller that

To do this, let's add a new function to our link controller found here: shorten_api_web/controllers/link_controller.ex

Hook it all up to our router

Now that we have this new controller function, the only thing left is to hook it up. Update the router.ex file to reflect the following:

Note: we will also be adding the routes to mix phx.gen suggested earlier

At this point, you should be able to run the project with mix phx.server and have everything function as expected! However, we’re not stopping here.

Because link shorteners sit between a user and the actual content, it is crucial that these systems are fast. While Elixir is already fast, the main lag time in this process comes from our database. It takes time to look up the Link attached to an id.

In the next section, we’re going to alter our configuration to use Mnesia instead of Postgres.

Swapping from Postgres to Mnesia

Then create the location where Mnesia will back data up to and initialize the database through Ecto:

2. Create a shortened link via curl:

3. Take the hash returned in the response

4. And be redirected appropriately when you go to localhost:4000/{hash}:

Amazing how easy it was with all these tools to create a fast, easy to maintain and simple to extend link shortener. A lot of the credit here can go to the BEAM (Erlang VM), Jose Valim (creator of Elixir), and Chris McCord (creator of Phoenix). The rest of the praise goes to how simple the idea of a link shortener is, in no way justifying a $500 per month introductory price tag. Still looking at you Bit.ly.

?‍ This is open source! you can find it here on Github

❤️ I only write about programming and remote work. If you follow me on Twitter I won’t waste your time. 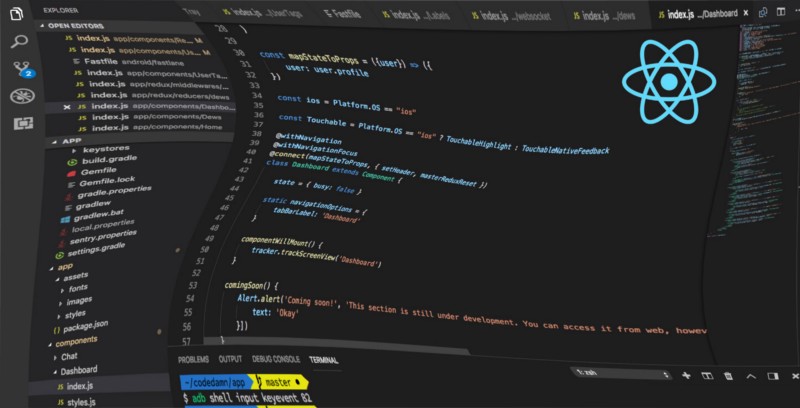 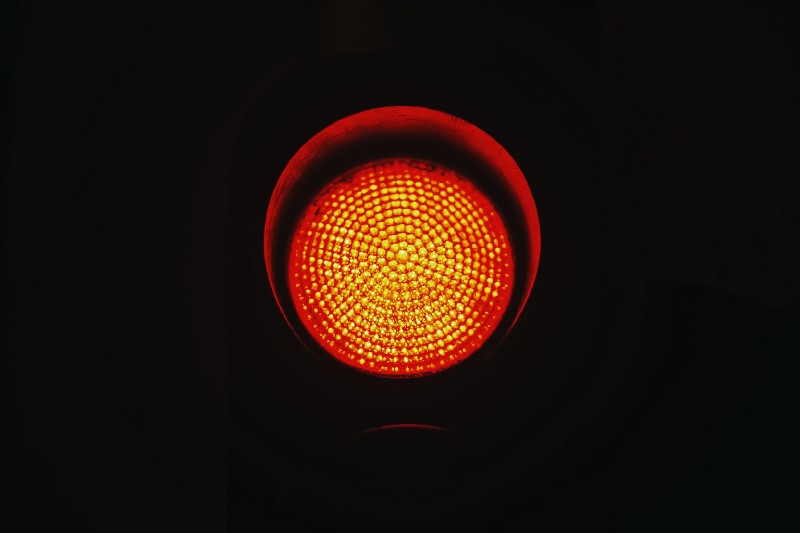