I know nothing, but it is okay

One thing I like the most about being a developer is learning. But to learn something, you must admit that you do not know it.

And sometimes it can be difficult.

Some time ago, I was asked to deal with a linear regression. I was panicked. I had no real idea of what it was about except that it was mathematics. The problem is that I was convinced I should have known that.

I was blaming myself: “But why do you have a baccalaureate (high school degree) in literature instead of a normal baccalaureate like everyone else in your profession would? And why have you preferred studying literature rather than computer science at university? If you had chosen normal studies, you would have known what is a linear regression. You would have known how to deal with that. You have no right to be here. You are an impostor”.

Then I did what I do when I am panicked: I called my sister. She has a “normal” baccalaureate.

“Hi little sister, can you explain me what is a linear regression please?”

She answered me that she had no idea what it was and that she never learned that in high school.

I was relieved. I still did not know what a linear regression was, but I could confess without shame my ignorance. I took some time to understand it and finally dealt with it.

You could say that this story ends well. I am not so sure because I should have confessed my ignorance before calling my sister.

Sometimes, I have the impression that I am not in my place. I feel I am stealing the job of someone else, someone with “normal” studies. Consequently, I am afraid of being exposed.

I know that I am not the only one to get this feeling of being an impostor. There are many reasons you can find yourself in this situation.

I was recently working with a brilliant person with many capabilities. But she was sure of being an impostor because she did not know this framework or this thing in Java, leading her into trouble at work.

If we step back, there is no shame if you do not know something. The most important thing is to admit it.

First, it is impossible to know everything.

Then, if you have not learned something, it is probably because you were doing something else instead. If I did not know until now how Kafka was really dealing with messages from producers, it is because I spent several months learning stuff about Spark. This stuff helped me to pass a certification. That is not so bad in the end.

It was also because I finally recognized that I knew so few things about functional programming with Scala that I decided to follow online courses. Again, that is not so bad.

Saying that you do not know is a way towards progress.

I cannot help thinking about Socrates and this fabulous sentence:

The only thing I know is that I know nothing.

One of the greatest philosophers (for me, as for many) presented himself as ignorant. I believe recognizing yourself as ignorant is a strong way towards self progression and raising the bar.

When you recognize what you do not know, you do not have prejudices. You can learn peacefully. You are not narrow-minded. You are ready to learn everything.

Therefore, I am happy to have learned the concept of linear regression even if at the beginning I was totally lost.

I should have said the truth peacefully and directly: “I know nothing about linear regressions but it is okay. I will learn it”. 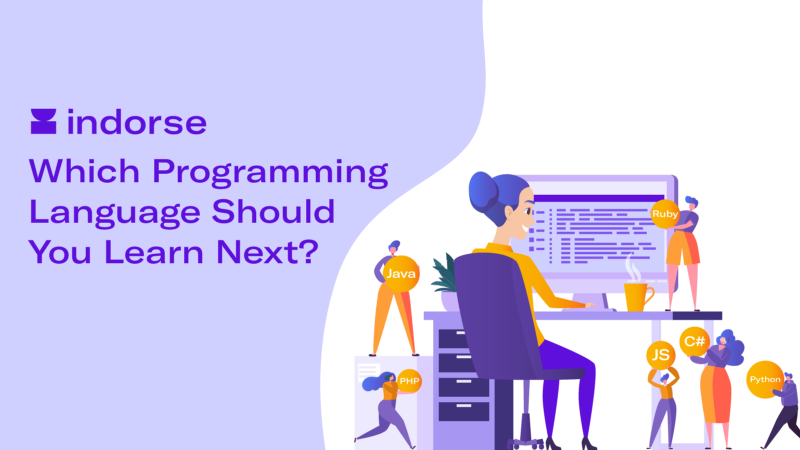