Building something users want is hard — damn hard. They are a fickle bunch and make it so difficult by not clearly articulating exactly what they want. They make us guess, and when we give them something we know they need, they don’t want it. Don’t they know what’s good for them? Why won’t they listen? Grrrr. So frustrating!

The problem is, we’ve told users what they want instead of figuring out what users want. We’re frustrated because what we decided was wrong. Who likes to be told they’re wrong? So how do we deduce what users want and achieve the product market fit we’ve been searching for?

The Lean Startup way starts with a hypothesis (hopefully based on research, experience, or divine inspiration). Then you build a minimal viable product, measure the results, and adjust the product or hypothesis. In other words, we need to figure out, in the quickest way possible and over many iterations, what the users really do want.

There are many great articles and books about finding product market fit. They often don’t discuss falling into the trap of thinking you are on the path the success, but actually being on the road to failure. The best way to tell if you’re building something no one wants is by looking out for these eight traps.

You have no clue how many people are using the new feature, application, or site. You have no statistics, measurements, or hard data. When asked, you respond with, “Um…”.

What to do: Being blind to your success or failure isn’t a good way to go about anything. Start by gathering data and metrics with tools such as Google Analytics (free) or MixPanel (costs money for larger sites). You should own this data and be able to rattle off the top of your head the number of users you have, engagement, and feedback. Define your key metrics and own them!

You’re only concerned if your internal business owners are happy. The start and end of your success is the happiness of your business owners. When asked for something you know isn’t a good idea, you go along since the “business owner asked for it.”

What to do: Is your goal making your end users (the real users) happy or your business owners happy? Unfortunately, companies often measure employee success (i.e. comp, promotion) based on the happiness of the business owner. But your end user — external or internal — is all that matters. They are the true measurement of success and product market fit. Success will only be achieved if your full focus is on your end users. If that isn’t possible at your company, look for a new job.

You haven’t A/B tested any of the new features because you already know users will love it. You have released the product and people like it or are using it, so job well done.

What to do: This goes back to metrics and measurements. Stop making assumptions because you’re most likely wrong. Only assume you don’t know and you need to test and verify. Use tools such as Google Optimize (free) or Optimizely (paid) to confirm your hypothesis that the new feature is better than the old. You’ll be amazed at the greater success you can achieve through A/B testing. The classic example is 25% more clicks if the button is green instead of red.

Your internal customers aren’t adopting the new feature/product that you know is so much better than the old one. You shut down the old feature/app to force your users to use the new one. You await the thank you notes from the users.

What to do: Your users have clearly told you they don’t want the new feature/app, so, please STOP forcing your will on them. Figure out why the users don’t want your new system: ask them, A/B test MVPs, or be willing to scrape or pivot. I’ve been in situations where we forced the users into the new system they didn’t want. Why? Because we already spent a lot of time and money on the new system. As you can imagine, it ended in absolute disaster.

You kinda know people aren’t using what was just built. But you measure success as having delivered the full scope on time and on budget. You declare success!

What to do: Realize you only achieved failure. The true measure of success is: Does your end user want the product? Excuses don’t cut it, unless you plan on sitting down with each user and saying, “Now, I know you don’t like what I built, but I met all the requirements. The product was on time and on budget. Thus, you should use it and like it.”

It is easy (believe me, I know) to escape into “I did my job” thinking. Especially if your company encourages you to focus on your narrow silo (e.g. engineering, marketing). Resist this delusion and always be asking yourself, “Is what I built (no matter how awesome it is from my perspective) what my users want?” Answer this question with data-driven metrics collected from tools such as Google Analytics.

Trap #6: Everyone says they love it.

You measure the product success with, “Users really like it, we have gotten great feedback and my boss said…”.

What to do: As opposed to number Five Trap above, you actually believe you have reached product market fit. You came to this conclusion by listening to anecdotal evidence. Imagine if you were asking investors for a higher valuation because of your great success. Would you present your evidence as, “User Joe Smith said, ‘Great work guys, congrats’” or “The COO said this is really great for the business. Keep going!”

Don’t feel bad if you have fallen into this trap. I’ve sat through many all-hands meetings at billion dollar market-cap companies. We measured our success with similar quotes. Remember, data-driven metrics help you truly measure product market fit.

Trap #7: We can’t release without this feature.

You spend three, six, or twelve months building before shipping. You’ve put your blood, sweat, and tears into the product and it has finally happened. You’ve built every feature the users need and it is glorious. Let’s release!

What to do: Build the minimal viable product (MVP) possible. From there you’ll learn if what you’ve built is on the right path to product market fit. Imagine you’re driving a car at 100 mph towards a brick wall with a 6-foot wide space for you to fit through. If you are a mile away, but hundreds of feet off from the opening, you’ll have time to adjust and make the fit. If you are 10-feet away, but hundreds of feet off from the opening…ouch.

In finding product market fit, you have limited time/money. Would you rather continually measure, learn, and adjust to find that fit? Or would you rather close your eyes, build for 3–12 months, and open your eyes at the end to see if you fit?

You spin your year-end review to focus on how hard you worked and delivered everything asked of you. You got a good review, so you must have been successful.

What to do: Look at your last year-end review. Were you able to quote data-driven metrics and definitely prove you found product market fit? To be honest, this is a hard one since no one wants to say they failed, especially at the year-end review. However, if your company culture embraces failure and if you learn from the failure, then perhaps you can be honest. If not, look towards the next year and work on driving towards what users want. If you have data-driven metrics on your year-end review and no one else does, you will stand head-and-shoulders above your colleagues.

Having worked many years in large corporations, I can attest we often came up with the next game-changer by drawing something at a whiteboard. We then self-congratulated our brilliance and spent six months building. This justified why our bonuses should be given even though the users didn’t want what we built.

Finding product market fit is hard — if it were easy everyone would be doing it. Even if you’re practicing building MVPs and have a holistic view of your company, you still might not have hit the mark with your users (achieving the hockey-stick growth). The best thing to do is keep trying. And always be asking yourself, “Am I building products users want?” or “Am I falling into one of the traps of product market fit?”

About the Author: Geoffrey Bourne is the CEO and founder of RETIRETY — helping people in or near retirement find a better way to retire.

If you enjoyed this article, feel free to hit that clap button below ? to help others find it! 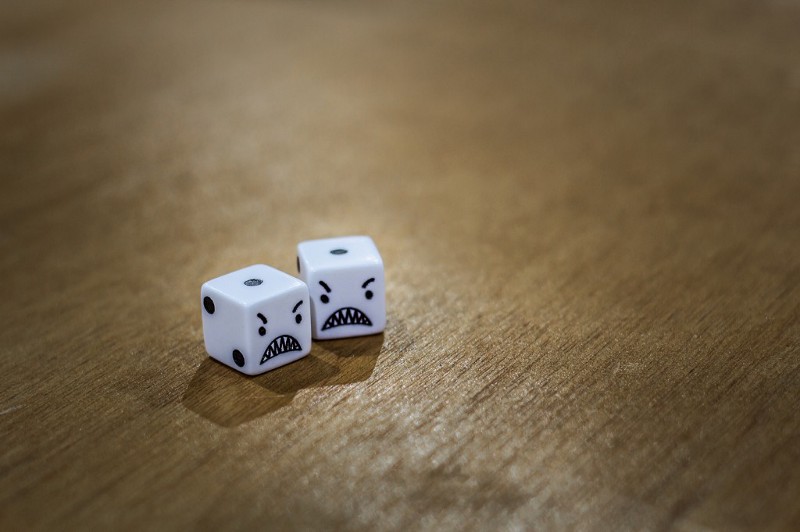 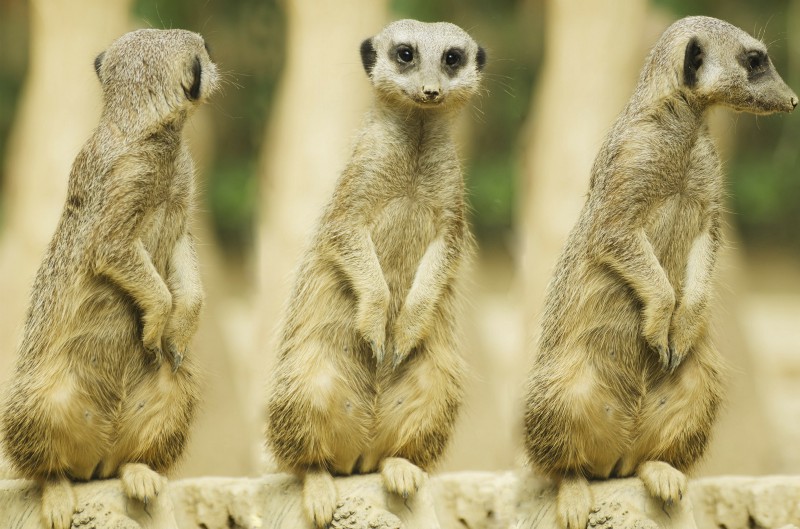