What does static mean?

When you declare a variable or a method as static, it belongs to the class, rather than a specific instance. This means that only one instance of a static member exists, even if you create multiple objects of the class, or if you don’t create any. It will be shared by all objects.

The static keyword can be used with variables, methods, code blocks and nested classes.

The COUNT variable will be shared by all objects of that class. When we create objects of our Counter class in main, and access the static variable.

The outout is 2, because the COUNT variable is static and gets incremented by one each time a new object of the Counter class is created. You can also access the static variable using any object of that class, such as c1.COUNT.

A static method belongs to the class rather than instances. Thus, it can be called without creating instance of class. It is used for altering static contents of the class. There are some restrictions of static methods :

Static methods can also be called from instance of the class.

The output is 2 because it gets incremented by static method increament(). Similar to static variables, static methods can also be accessed using instance variables.

The output is 62, because variable MOON_COUNT is assigned that value in the static block.

A class can have static nested class which can be accessed by using outer class name.

In above example, class Inner can be directly accessed as a static member of class Outer.

One of the use case of static nested classes in Builder Pattern popularly used in java. 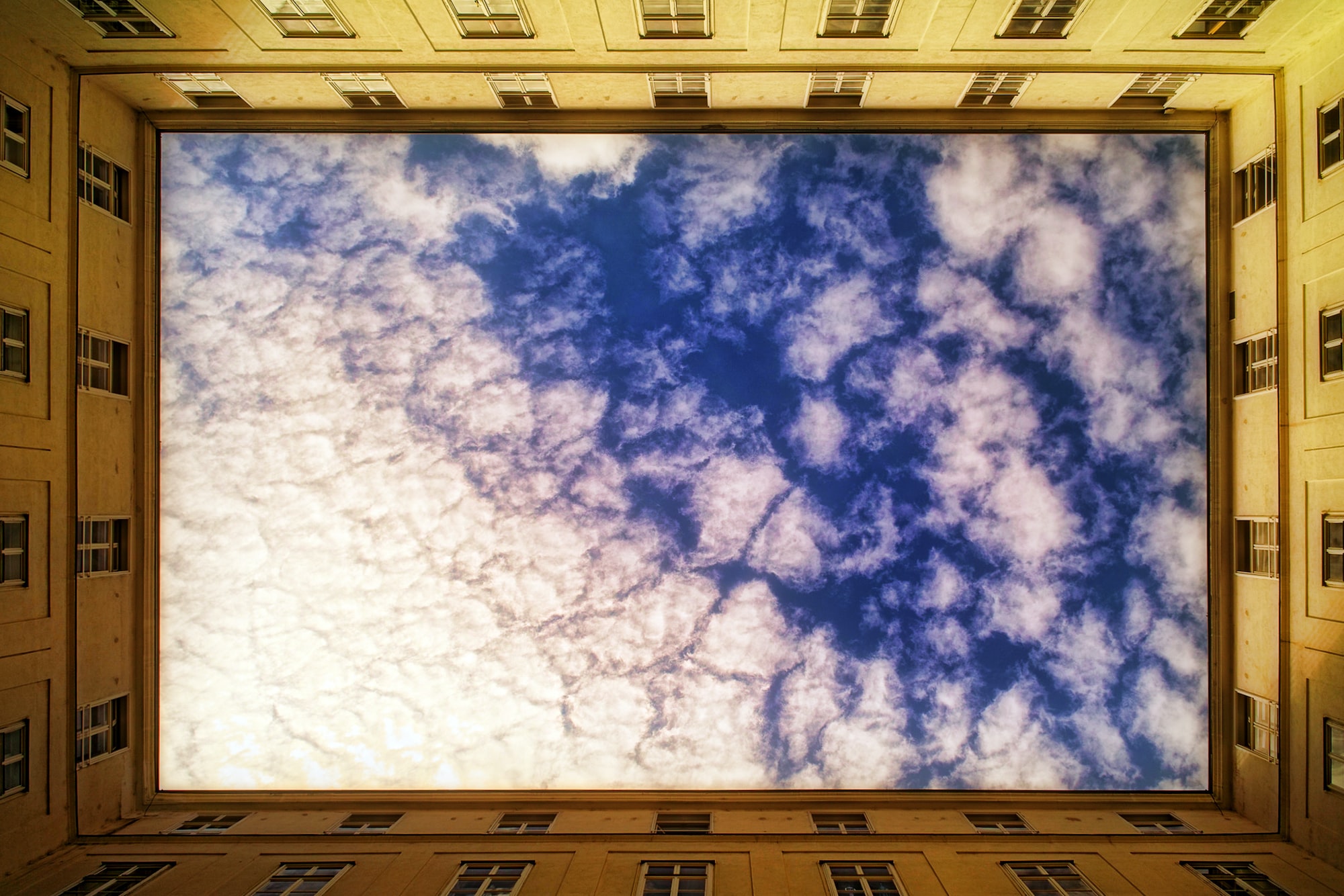 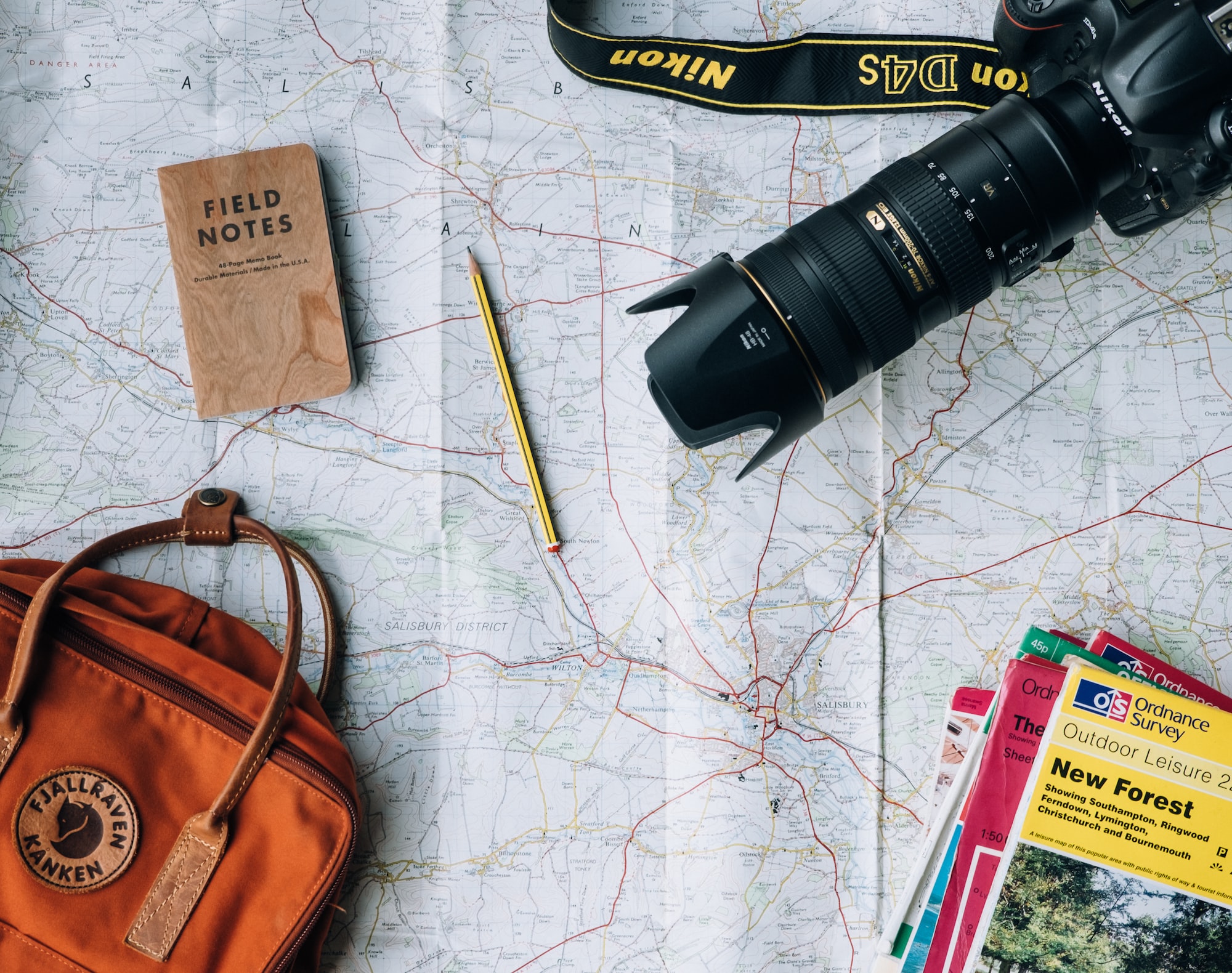