Linux allows multiple users to have access to the system at one time. Setting permissions protects users from each other. Users can be assigned to groups that are created for users who share privilege, security, and access. Files and devices may be granted access based on a specific user or a group of users.

Groups are often used to give members certain permissions to modify a file or directory.

Let's create two groups called "writers" and "editors". Use the groupadd command like this ( You may have to use sudo at the beginning so you have the appropriate permission to create a group):

You may already have users to add to your group. If not, here is the basic syntax to create a user with the useradd command:

Here is the command to create a user named "quincy". The -m will create the user's home directory to match the username. The -p p4ssw0rd creates a password for the user of "p4ssw0rd".

The user will be able to change their password with the passwd command. They will have to enter their current password and then their new password.

Adding a user to a group

You can use the usermod command to add a user to a group. Here is how to add the user "quincy" to the group "writers". The -a parameter means "append" and the -G parameter adds a group as a secondary group.

You can also add a user to many groups at once by separating the group names with commas. -G group1,group2,group3.

The following command changes the primary group of the user quincy to "editors":

Removing a user from a secondary group

To remove a user from a secondary group you need to overwrite the current groups of a user with a new set of groups that does not contain the group that is being removed.

First, use the id command to check what secondary groups a user belongs to:

Let's say that this returns editors writers indicating that quincy is part of the "editors" and "writers" group. If you want to remove the "writers" group, use this command:

That command sets the secondary group of quincy to "editors". Since the -a flag was not used, the previous set of groups was overwritten.

You should now be ready to start managing users and groups. The next step is to determine which privileges each group will have. 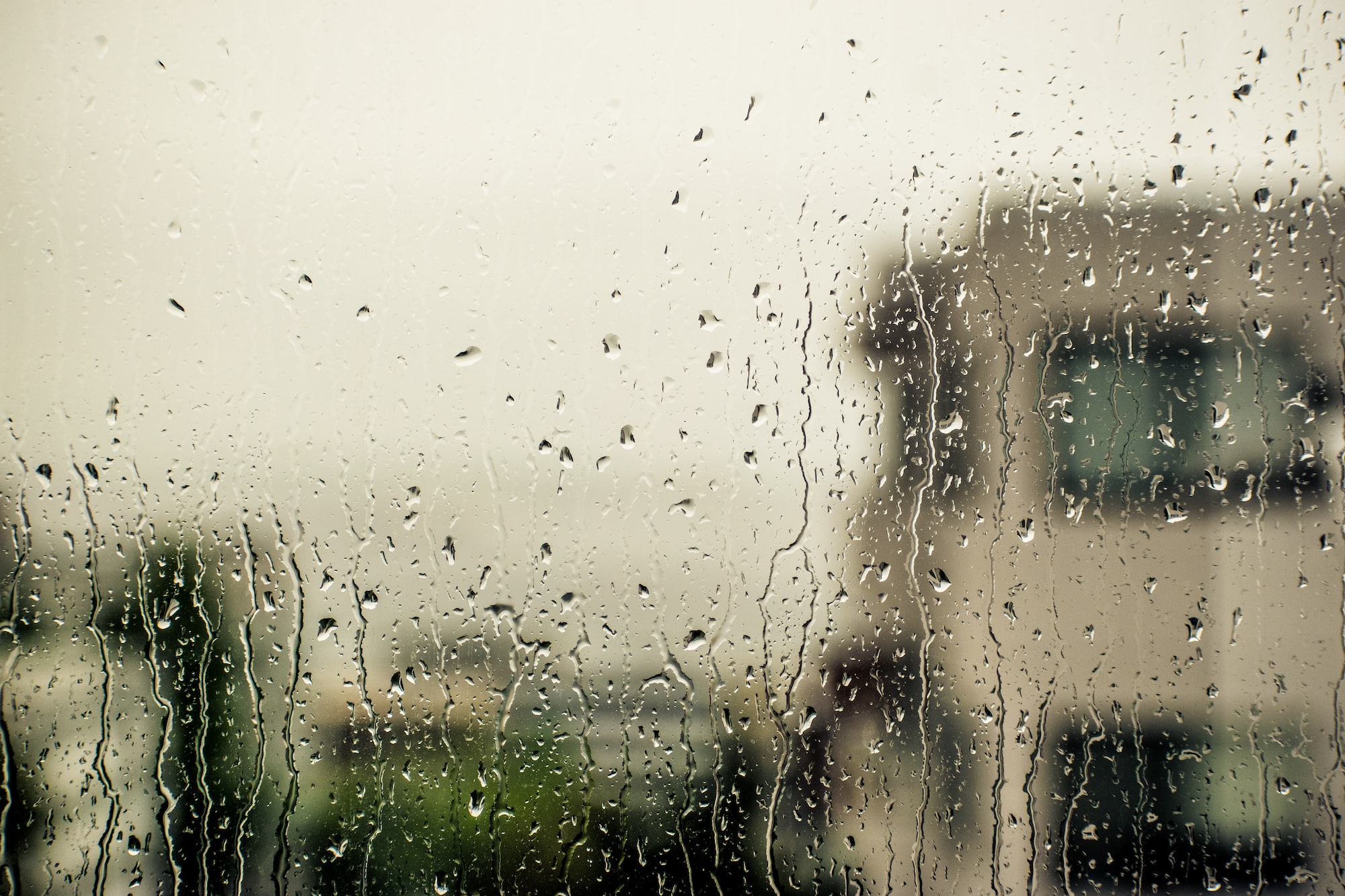 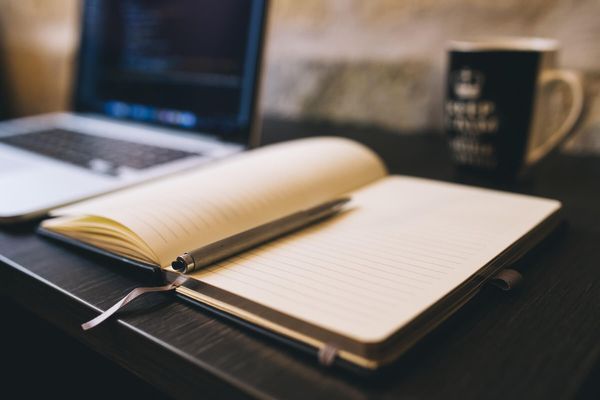