This is my story of moving from a company with secretive pay to implementing fully transparent and equal pay at my current company.
Your company can do it too.

Before I became President of Crowdfunder, I worked at firms where pay was secretive and employees were controlled by their salary and bonuses. I always thought there was a more effective way of running a company, so when I had the opportunity, I tried an experiment where pay would be transparent to all employees in the organization.

Rather than a top down approach of holding people hostage to annual bonuses and raises, it would be more of a peer to peer relationship. The idea that if two people knew what each other were making, they would understand which attibutes make employees more valuable in a company. First, we performed an analysis of current employee salaries and salaries of the broader market. Second,we assigned a salary for each title and position, so that when someone gets a promotion they know exactly what their salary will be. Also, when one person gets promoted it’s equitable to others who perform the same level of work. Creating equitable salaries is easy to do, as there are plenty of websites that track the median salary for a wide range of positions, and organize it by location, experience level, industry and company size. If you can see this information, so can your employees, so it makes sense to be on par with the median salary ranges comparable to other companies similar to yours.

I believe the future of early-stage company funding is equity crowdfunding. On these platforms, it doesn’t matter who the founder is, what gender they are or what race they are. People invest in ideas and products through a medium that takes gender and ethnicity out of the equation.

I became obsessed with understanding how to right this wrong and subsequently, came accross studies showing that women and ethnic minorities also make lower wages. I concluded that pay and equality were also very unfair. I also realized it was bad for business. Part of me, my bleeding heart side, felt I needed to take action to treat people fairly and develop pay equality for the company that I would soon be running. The capitalist in me thought, “why isn’t anybody else doing this?” It makes sense if you do the math.

If you have a company that is 80% male and 20% female and each male is making $80k and each woman is making $70k, even if it feels like a small gap, it makes a difference. If you just paid everyone $75k, you’re actually saving money. The end result is you have an entire team making an average of $75k instead of $78k. The math works.

Crowdfunder had wage disparity between men and women when I joined. So one of my first projects was to comb through the employee roster and gave certain female employees a raise to be on par with their male counterparts. We didn’t give many of the men raises, because most were being paid, in some cases, beyond their level of performance. We had meetings discussing what everyone’s salary was and how we planned to roll out the process. Everything is very transparent now. The women who got raises have turned out to deliver an even higher level of performance than they were before.

As for the broader issue of gender equality in the Tech industry, I don’t think women are valued to their potential. For example, I met one of our developers at a startup fair. I was pitching our company and she was pitching herself as an employee. I watched her go around talking to startups and not be taken seriously. She was trained, but new to the industry and no one would give her a chance. I believe that if she was a man it would be completely different. He would be a new fresh face, a great opportunity to train and invest in someone new. Instead it was “yeah, it’s really cute she wants to be a programmer.” After hiring her, she has turned into a valuable member of our team and has been doing way more than just development. She’s a potential management level person in the midterm.

Often, women work harder than men, especially in the 20 something age bracket. I believe they are used to having to work twice as hard to get to the same spot as a man. I’ve found that on average, I would naturally get about 10–15% more out of women employees than men, and once you give them a raise and equal salary, that number changes to about 30% more. It’s excellent for business.

At Crowdfunder, we speak to a lot of companies in their early stages. If we can convince some of the other companies to do the same pay transparency and equality policy, we can make a big impact. A future protocol we could hypothetically bring to the table is to make it a requirement for companies on our platform to enforce an equal pay policy. Maybe some companies will leave, but I believe we will have more companies coming on the platform that will want this for their company.

The Tech industry is in a unique position to make a powerful change in pay equality and transparency. We should all be working to make this a reality. From a business standpoint, you save money. From an ethical standpoint, it’s human decency. When it comes down to it, it’s not hard to do.

Do the right thing. 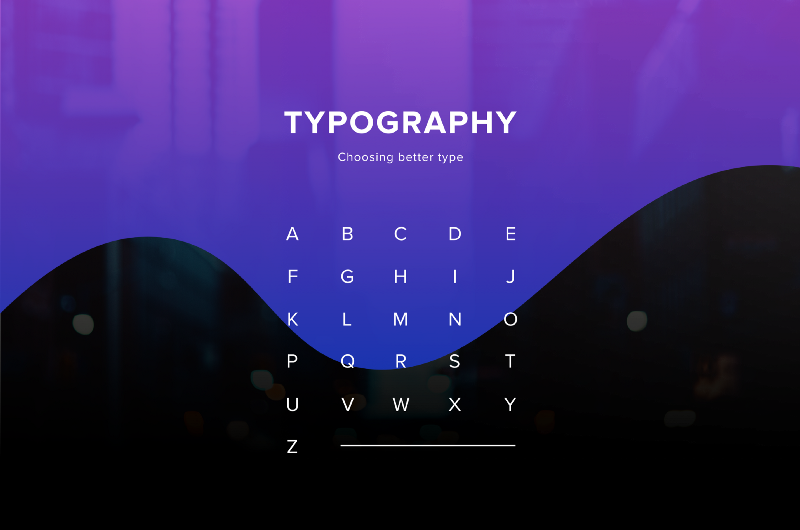