Some of the major difficulties revolve around user authentication and data pre-loading, especially because there are no established patterns around these.

When building a SPA, often you would use JWT for user authentication, sent via HTTP headers to the server. For data loading instead, you may use React component hooks like componentWillMount. But none of these work when rendering your component tree on the server.

You may have heard that not so long ago React introduced support for a new feature called hooks. This is particularly interesting because hooks are executed whenever the component renders, which opens up a scenario that wasn’t possible until now.

axios is one such library, besides being my favorite one.

It turns out that the idea has a reasonably straightforward implementation.

Let’s assume that you have already implemented Server Side Rendering in your React application.

If you haven’t done so already, there are plenty of tutorials and examples out there. My favorite is found in the Redux documentation.

Let’s assume we now create a hook called useAxios. In its simplest form, it would look something like this:

If you’ve used hooks this shouldn’t look too complicated.

Using this hook would be as simple as this:

If you think this is cool, wait until you figure out - like I did - that this approach makes it super easy to implement data loading during Server Side Rendering.

If you think about it, what’s the complexity involved in pre-loading data on the server?

All that is involved is:

Now, even though the concept is simple, it requires a bit of coding, hence why I built a library which encapsulated all this logic. It’s basically an extension to the simple implementation seen above, but rather than a dozen lines of code it’s ~100. Considering the features it provides and that using it is still pretty much a one-liner, I find it very exciting!

You can check out the code already. The library is called axios-hooks and you can install it with:

You will find several examples in the documentation, with accompanying codesandbox.io demos to get you started quickly. The usage is very simple but what I’m more interested in explaining is how it works, especially because it’s something that can be applied to many other hooks.

Using it on the client is already useful, because it takes away the pain of using React lifecycle hooks and component state. That’s unless you use a higher-order state management library, in which case you’re probably solving this problem in a different way altogether.

The biggest benefit, though, is combining it with Server Side Rendering. Here’s how it works:

The concept is astonishingly simple, as is the implementation.

Credits for the original idea of leveraging React hooks in Server Side Rendering scenarios go to the cool guys at NearForm, who built the awesome graphql-hooks library. 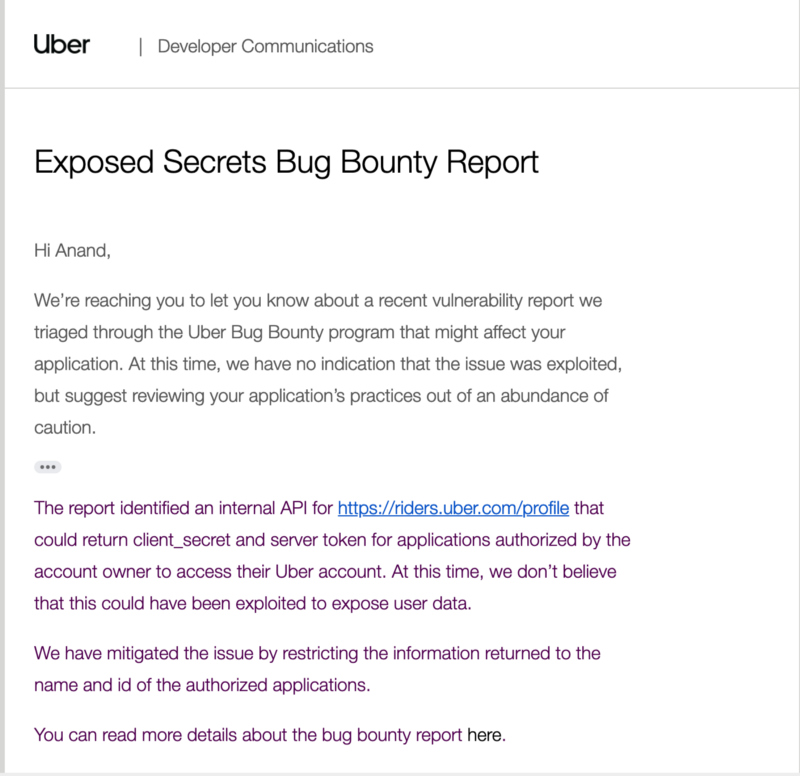 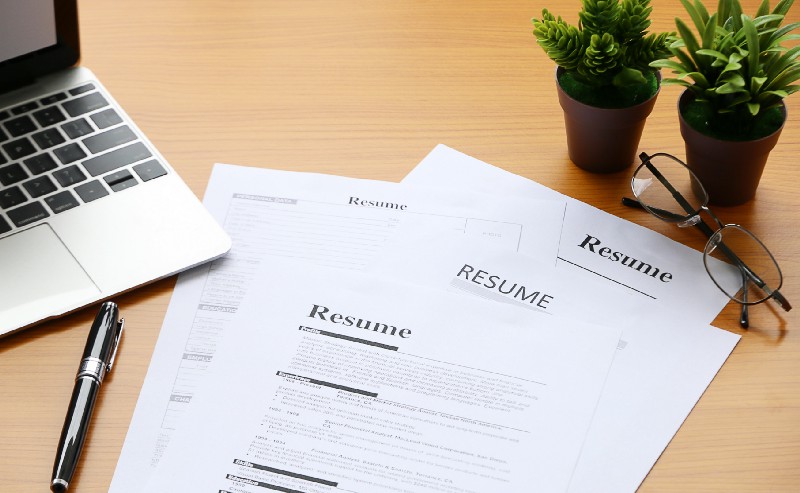