Why the future is bright for Virtual Assistants

I purchased my first mobile phone in the summer of 1999. I was 17 years old, growing up in a nondescript town in the Midlands of the United Kingdom. The population was less than 50,000.

For those of you wondering, it was a Sagem RC 922. It boasted enough memory for a whopping 100-contacts address book. It also had an external antenna. This phone would go on to be crushed by the juggernaut of Nokia.

My phone had no GPS. No colour screen. No WAP. No headphone jack.

It offered text messages, voice calls, and a calculator.

However, it came with a nice plastic card which promised £10 credit — if you scratched off the silver foil and input the numbers into the phone.

It cost me just shy of £100. I had saved this up by working part-time in a factory during evenings while I studied at college.

My cousin Thomas, a few years older than me; and my father were with me when I purchased the phone. We sat down in a coffee shop and unwrapped my new purchase. I powered it on and started inputting the code for the free credit.

“What is that?” they asked.

“My new mobile phone,” I replied.

My Dad simply looked baffled. “But… why have you bought a mobile phone?”

Then, quick as a flash, my cousin Thomas said: “I want one. Where did you get it?”

He marched off to the local store and came back two minutes later, triumphantly clutching his prize. My Dad, a blue-collar truck driver, was bewildered. Why had his son and nephew invested so much in something new?

What this means for Virtual Assistants

6 months ago my wife purchased me a gift. It was an Amazon Echo Dot. As someone who works all day in tech, she considered it a winner as a birthday gift.

However, it remained boxed for nearly six months. Two weeks ago she became exasperated, and set it up in the kitchen. It was a novelty at first.

Eventually, it was used for the same purpose every Echo Dot is used for:

Yesterday, I came downstairs and saw my four year-old son sitting in the kitchen. He often uses a stool to help himself to bowls of cereal from the cupboard.

This morning, he had served himself a bowl of chocolately goodness and milk, and was listening to a song on the radio. Or so I thought. The song was Way Out by Beau Black. You might otherwise know it as the Miles from Tomorrow theme tune.

I grabbed a bowl of cereal and sat next to him.

“How did you turn the radio on?”

I looked over. Sure enough, the Echo dot was the source of the Disney pop extravaganza.

“It plays me songs”

Of course it plays songs. It is right there on the marketing literature. I knew it connects to dozens of services. It was supposed to work seamlessly.

However, as an adult I found it frustrating. Possibly because I was trying to frustrate it. For example:

“Alexa, turn on Spotify and play the Coding and Crushing It playlist and select Time by Hans Zimmer.”

But to my son — who only started school 4 weeks ago — Alexa was his friend. Alexa played his songs. He continued to talk about Alexa glowingly over breakfast. I realised he had anthropomorphized it. Alexa was the equivalent of a pet. It was part of the home.

And no one had shown him how to use it. He just shouted commands.

Sure enough, Alexa popped the PJ Masks theme tune onto Spotify. He was, in consumer terms, completely satisfied.

All of this complemented the behaviours I’d previously seen in my daughters, Darcey (7) and Holly (5).

Neither of them type search queries into Google. They default to voice-search for almost everything. Such as recently:

“Google, when is Descendants 2 released?”

Children don’t display the preconceptions that adults have when interacting with Virtual Digital Assistants or A.I. bots.

They rarely get mad or blame the technology. It is just there. They have adopted voice-control in the same casual manner that I adopted mobile phone technology in the 1999.

That is, they have no real sense of requirement. I never got mad that my phone was lacking features. I was just super-satisfied to be communicating. My use case for a phone was limited to calling and texting. My children have a similar limited use case for Alexa.

It is the norm. In their life, technology exists to serve content they request. That content may be a joke, or a song, a movie, a change in lighting, or the answer to a question.

Alexa and Google Assistant offer frictionless access to the content they want. They respond to an immediate thought — far quicker than typing.

As an adult, I am still conscious of saying “OK Google” in public to trigger the Assistant.

I own a pair of Bose QC-35 wireless headphones with the Google Assistant button, but I am loathe to use it. It does not feel normal in public. I feel like I am showing off.

However, my daughters have no problem shouting “OK Google, show me the nearest toy shop” into their phones anywhere they might be.

Why do my children get better responses from Alexa?

While adults may often attempt to trick the algorithm, children already speak in simple sentence structures. These lend themselves well to the user input required for an A.I.

It is frictionless because they are pure in their intentions and simple in their requests. The barrier to satisfaction is far lower for a child using voice activation. Their expectation of Alexa is zero — other than the exception that it is always available. Children are the best demographic for proving the voice-controlled home.

The true test of home automation is not: “Will the temperature go up 10 minutes before I get home?” That’s not too difficult to program using a combination of a smartphone, compatible hubs and IFTTT.

The true test is “Can a child dim their Hue lightbulbs to reflect bed time? Can a child request a Winnie the Pooh book-on-tape via a smart speaker?”

I believe we have passed that point in 2017. Children are the future consumers of this technology. For this reason, I believe the market valuations are pessimistic.

The target demographic for the widespread adoption of voice-control is not the Millennial generation. Instead, it is those born between 2010–2020. They are the ones growing up in a voice-controlled home, and will expect this technology as a standard.

Voice A.I. will be ubiquitous in the next two decades. I have no doubt.

What does the future hold?

I am all-in on Amazon winning this race. This is because vendor lock-in is crucial. If the barrier to switching is high, then once you have bought a home speaker or Hub, you are extremely unlikely to switch platforms.

For anyone trailing Google, Apple and Amazon, the future looks bleak in terms of native adoption.

The best chance for rival voice assistant providers may be to provide a display/voice interface layer on top of a shared processing layer. However, the strength of an A.I. service lies in superior data processing ability. This means it is unlikely that such a collaborative development will happen.

Instead, we will see a fragmented marketplace emerge. It will be a market where you are forced into using default A.I. providers depending on the hardware purchase. This will lead to consumer friction and third party solutions to “remove” incumbent solutions.

Personally, I feel that Amazon benefit from being a commerce company while Google still suffers a ‘Big Brother’ reputation.

That branding hurdle is one that Google required Amazon to break down. If Google were first to market, I am certain voice-controlled home automation would have died on launch. Amazon were the route-provers, or the minesweepers.

Curiously, this branding issue is reversed on mobile devices. Google Assistant is crushing Android competitors such as Alexa and Bixby. According to Ovum Marketing Research:

“‘Therefore, while not a winner-take-all market, in 2017 VoiceLabs predicts it will be a winner-take-entire-household market,’ the report states. ‘This puts pressure on the hardware providers to distribute devices quickly.’”

Amazon is undoubtedly supported by its vast experience in selling consumer electronics. This gives it an edge in distribution channels.

Meanwhile, it has also made it easy for developers to build Alexa voice applications for its Echo family of devices. It has invested in tools for application development.

However, my last thought is that Amazon has made significant progress in capturing younger content consumers into the Amazon ecosystem. This is through the use of the Kindle Fire Kids, which seems ripe for an Alexa-inspired revolution. 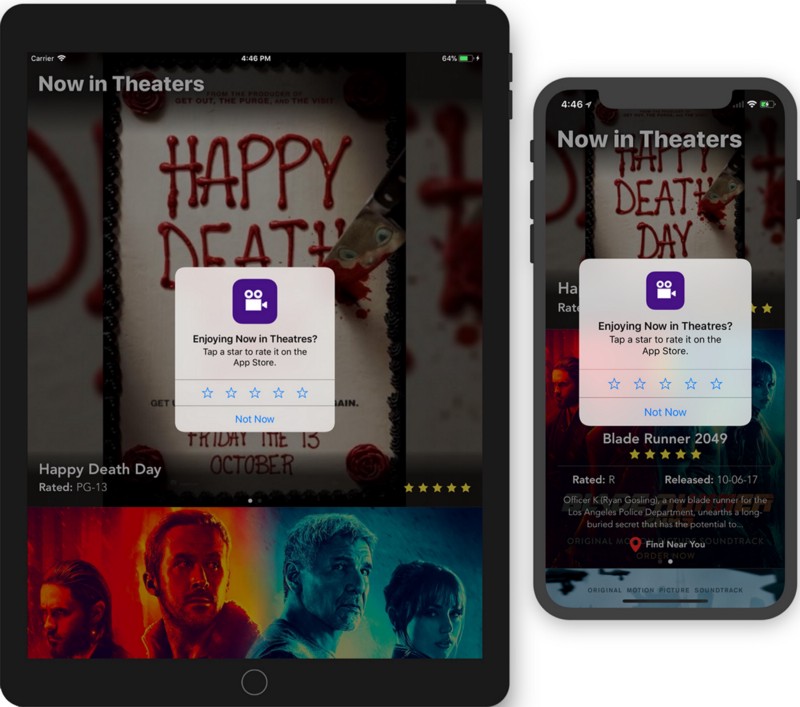