“It might make sense just to get some Bitcoin in case it catches on. If enough people think the same way, that becomes a self fulfilling prophecy.” — Satoshi Nakamoto in 2009

But this time, it’s decentralized, private, and more secure. And this gives control back to individuals.

Tokens are a new business model that’s emerging for open source. It’s a new way to raise capital by selling tokens through an ICO (initial coin offering). If the project succeeds, its token will appreciate in value, giving early adopters a nice return.

These ICOs have now exceeded venture funding for blockchain projects. And just this week, Bancor raised $150 million from 10,885 buyers, making it the largest ICO to date. To put this in perspective, Tesla raised $226 million in their IPO to build self-driving cars.

The token is a cryptocurrency that is used to both improve the product and compensate all participants in the network. For example, Golem is a decentralized AWS EC2 with users renting out their CPU to other users. The GNT token is necessary to interact with with the Golem network. The amount of tokens will have to accommodate a growing number of transactions, hence increasing the demand and price for GNT, and accelerating network effects.

With each advancement in technology such as artificial intelligence, network effects have evolved to match those innovations.

The concept of a network effect is pretty simple: the network becomes more valuable as more people use it.

The most famous example is with the telephone system — the value of having a phone increases when everyone else has a phone.

As I previously wrote, companies that utilize network effects to reach critical mass result in a winner-take-all market — the holy grail of startups.

A symptom of network effects is when one or two companies take 80% of the market resulting in a power law distribution. Network effects create this winner-take-all dynamic (think Facebook, Uber, Airbnb).

As businesses grow their network and marketplaces, they create protective moats, and their competitive advantages further lock-in users. It becomes difficult for people to fully leave the network — because they’ve invested in it, and it connects them with everyone else.

Over time, network effects have evolved with advances in technology. For instance, today we have data network effects — platforms that build a data ecosystem and leverage machine learning to create a better product experience.

“Data network effects occur when your product, generally powered by machine learning, becomes smarter as it gets more data from your users.”
— Matt Turck

This has been successfully implemented by Netflix (leveraging your viewing history to make smarter recommendations) and Instagram (utilizing your engagement patterns to create a better photo stream).

With the introduction of the decentralized web and the blockchain, the landscape has now evolved to include what I call “token network effects.”

Joel Monego wrote about fat protocols which explains how tokens incentivize protocol adoption. I’m going to focus this article on how tying token appreciation to network growth can accelerate that feedback loop and create winner-take-all protocols potentially worth trillions of dollars.

“Token networks align network participants to work together toward a common goal — the growth of the network and the appreciation of the token.” — Chris Dixon

The most successful projects tie the token to the core action of the network’s growth. By aligning incentives across all stakeholders, projects can reach escape velocity and leap frog centralized organizations.

The underlying magic of the token is to align incentives across all stakeholders to hold the token.

In this flywheel, the token increases in value as the utility of the project increases. As long as everyone in the ecosystem believes there is value, it’ll be difficult for the token to drop to zero. Each participant of the ecosystem is now aligned to increase the value of the token.

This relationship increases the value of the token as demand for the token exceeds the limited supply, and drives up the price of the token. These market forces enable projects to fund more development (more developers, entrepreneurs, miners, participants, etc) which creates a better project.

Projects won’t be established on unknown networks, and networks won’t develop without projects. To kickstart the network, projects give users partial ownership of the network to early adopters. This new ownership model solves the initial chicken-and-egg problem. These users then use the token to transact on the platform or to vote on decisions (via proof of stake).

With proof of stake, users will have more of a say in the governance of the project. This decision-making process allows the project to become more viable as it promotes behaviors that benefit all participants in the ecosystem. Users are then incentivized to hold onto their token, which in turn drives up the token price.

Because of the continued success of the project, it becomes an attractive investment for investors. Current investors also hold onto their tokens anticipating future price increases, further constraining supply. New investors drive up the demand for the token, which drives up the price of the token.

This leads to 10x faster development of the project. Through decentralized autonomous organizations (DAO), tokens now allow projects to work with millions of marketers, thousands of developers, and hundreds of entrepreneurs. Something that was previously only saved for big companies with billions of dollars can now be decentralized. Speed of execution will become an important competitive advantage and moat for this new breed of organizations.

My favorite example is Dash. In the early days of Dash, the ecosystem still needed infrastructure: mobile wallets, exchange adoption, etc to spur adoption. Dash decided to redirect a portion of the mining rewards to a fund. Users could then propose projects to the fund and then token holders in the masternode network would vote on them. Dash created a VC fund out of thin air and called it a decentralized governance by blockchain. It’s now starting to be adopted by other projects and protocols. Today, that fund is now over $750K per month supporting projects that build out the Dash ecosystem.

Other examples include STEEM and what Kik recently announced with Kin. Steemians have taken it upon themselves to build a third party ecosystem and even funded a billboard to market the platform.

Understanding token network effects will be crucial to evaluating projects and protocols moving forward. Without it, most of these projects are just crowdfunding mechanisms without leveraging the power of decentralization.

Blockchain is the most significant invention in the history of the world since the Internet. One of these projects or protocols will become the fastest “company” to reach critical mass. When that happens, make sure you HODL!

Michael Karnjanaprakorn is the founder of Skillshare and Turing Capital. 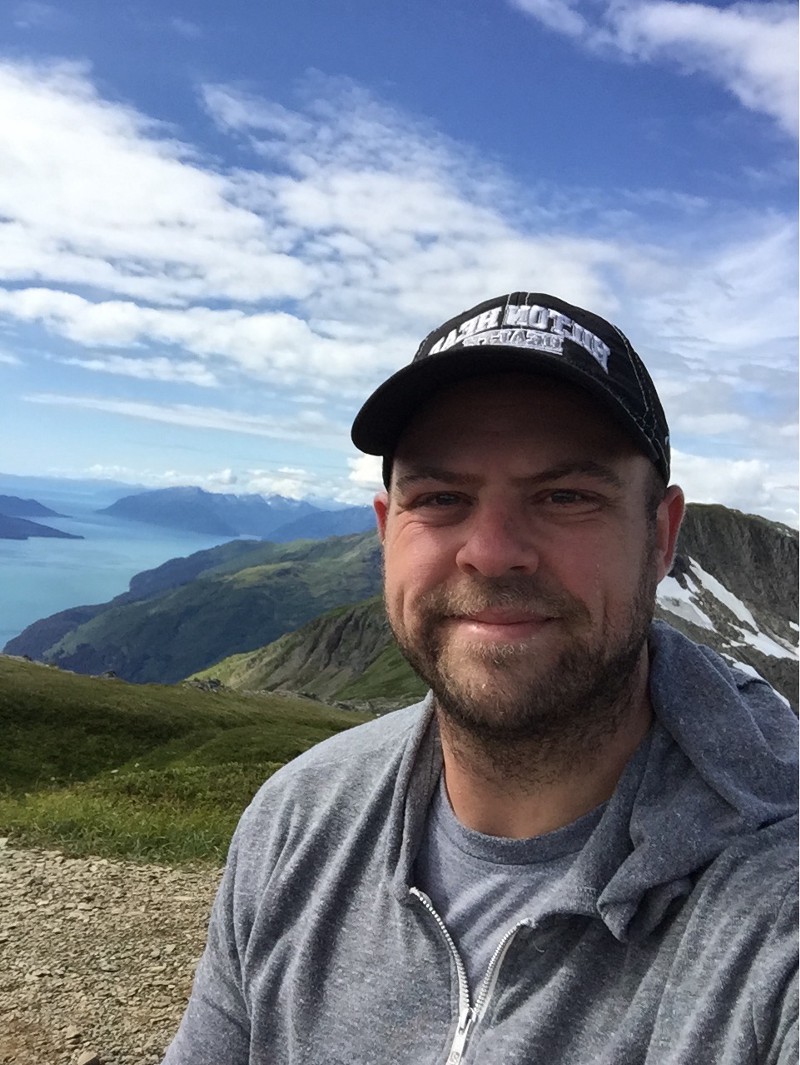 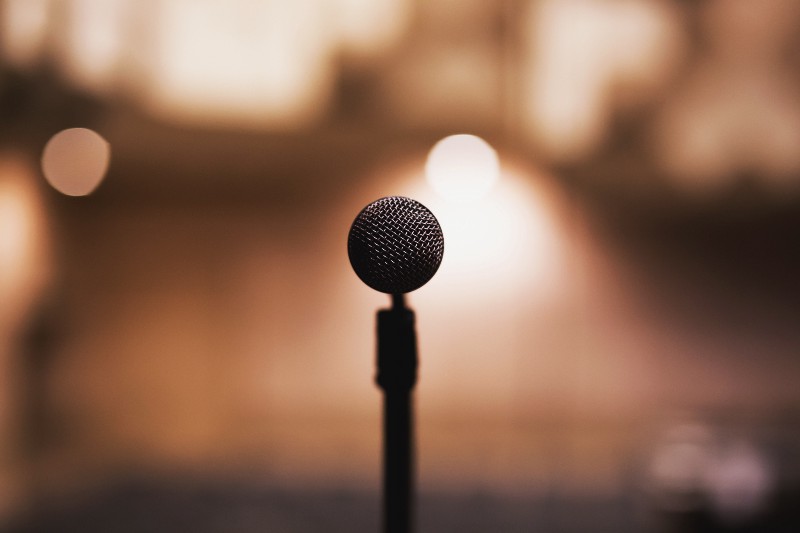