Want your tests to be more effective? Write your specifications like this.

Writing test specifications is tricky. If you get it right, your tests are easy to understand and debug. But get it wrong, and your tests will be confuse people more than they’ll help them.

In this article, I’ll show you how to write expressive test specifications.

What are test specifications?

Test specifications (specs) are the string used to identify tests when they’re run by a test runner.

Below you can see an example of the output from a failed test. You can see where the specification and assertion error is used to describe how a test failed.

Why are test specifications important?

When a test fails, the way you identify it is with the test specification.

We can guess that the test failed because showModal wasn’t called when the button was clicked. This debugability is what you should aim for in tests.

You should follow the Goldilocks rule for test specifications—not too general and not too specific.

For example, does what I expect is too general. You won’t know why the test failed or what the test was checking.

At the same time, you need to avoid being too specific. Instead of usingadds cache-control none header and vary Lang header, use a less narrow specification, like adds correct headers .

A failing test has two parts. The test specification, and the error message.

Your test name should tell us what is happening. But it doesn't need to give us every detail. The assertion error should include a value that compliments the test specification.

Specifications should be short.

My rule of thumb is that they shouldn’t be longer than 150 characters.

If your tests are more than 150 characters, there’s a chance that your units are too complex. Either rewrite the spec to be shorter, or break out the functionality of your units into smaller chunks.

Write in the present tense

Your test specs should be in the present tense.

Specifications are statements of how your unit behaves: returns sum of input .

Writing in the present tense makes your specifications shorter and easier to read.

Focus on output and input

Tests should trigger an input and expect an output.

Your specifications should follow this pattern—output when input. For example calls toggleModal when button is clicked , or returns true when called with string .

Keeping to this standard ensures your tests focus on output and input.

You don’t have much space in test specs, so stay away from unnecessary words.

For example, don’t add filler words like should, or will.

should call showmodal when clicked ❌

will call show modal when clicked ❌

A lot of Javascript testing libraries include a feature called describe blocks.

It creates the following console output:

You should use describe blocks to define a test suite in a file.

Some developers nest describe blocks inside each other to organize their tests. Never do this.

Never nest describe blocks. Maintaining twenty or thirty tests in files with nested describe blocks is really confusing. You waste time deciding what block a new test should go in, and it’s easy to accidentally delete a closing curly brace.

High-level specifications are the kind of specs your manager might give you — the modal opens when the user clicks a button. You could show your manager the specs, and he’d understand what the test is for.

On the other hand, unit tests need developer-level specifications.

Unit tests check how functions in our code work. They’re low level, so the specifications should reflect that.

Developer-level specs only make sense to other developers, such asbutton should trigger action with displayModal true when clicked. They can mention concepts that don’t make sense to non-devs. They can use terms like Boolean, and throws error. 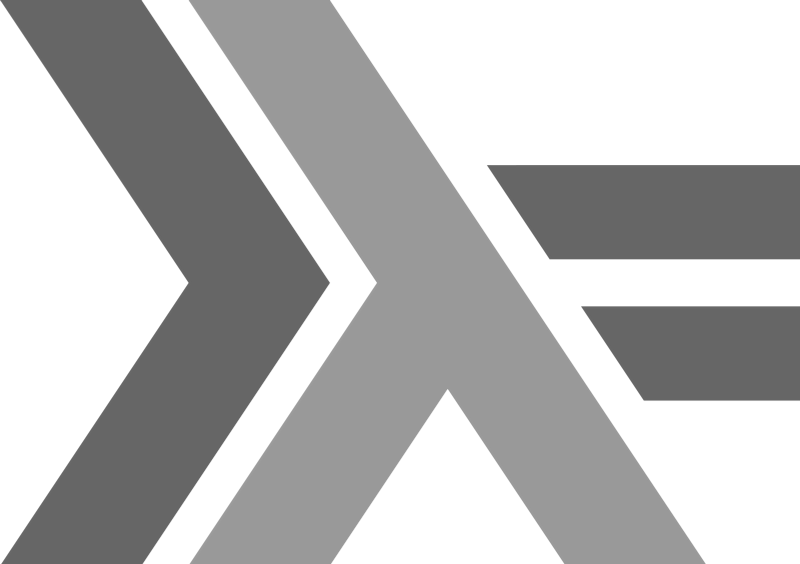