A guide to JavaScript variable hoisting ? with let and const

Since we’re going to be talking about var, let and const declarations later on, it’s important to understand variable hoisting rather than function hoisting. Let’s dive in!

What is variable hoisting?

So variables might actually be available before their declaration.

Let’s see it in action..

If you’re coming from C-based languages, you’d expect an error to be thrown when the first console.log is called since the variable shape hadn’t been defined at that point. But the JavaScript interpreter looks ahead and “hoists” all variable declarations to the top, and the initialization remains in the same spot.

Here’s what is happening behind the scenes:

Here is another example this time in a functional scope to make things more clear:

You can see in the above example how shape’s declaration is hoisted at the top of getShape() function. This is because if/else blocks don’t create a local scope as seen in other languages. A local scope is essentially function scope in JavaScript. Therefore, shape is accessible everywhere outside the if block and within the function with an ‘undefined’ value.

This default behaviour of JavaScript has its fair share of advantages and disadvantages. Not fully understanding these can lead to subtle but dangerous bugs in our code.

Block-level declarations are made in block/lexical scopes that are created inside a block “{ }”.

This syntax is similar to var, just replace var with let to declare a variable with its scope being only that code block.

Place your let declarations at the top in a block so they’ll be available within that entire block.

Notice how shape exists only inside the if block, and throws an error when accessed outside of it instead of outputting undefined like our previous case with var declarations.

The declaration syntax is similar to let & var , lifecycle is the same as let. But you have to follow some rules.

Bindings declared using const are treated as constants, and therefore they cannot be re-assigned values once defined. Due to this, every const declaration must be initialized at the time of declaration.

However, an object’s properties can be modified!

In the above example we can see that only the properties of the shape object could be changed because we are only changing what shape contains, not what it’s bound to.

We can summarize by saying that const prevents modification of the binding as a whole — not the value that it’s bound to.

Note: Properties can be mutated. So for true immutability, use Immutable.js or Mori.

We now know that accessing let or const variables before they’re declared will throw a ReferenceError. This period between entering scope and being declared where they cannot be accessed is called the Temporal Dead Zone.

I personally recommend you always use const, as it leads to fewer bugs. I have yet to encounter a situation where I needed to use var.

As a general rule, use let only for loop counters or only if you really need reassignment. Everywhere else, use const. Personally I’ve ditched loops for filter(), map() & reduce(). You should too.

Be sure to check out the part 2 for this on Function Hoisting and important interview questions related to the topic of hoisting in JS.

Function Hoisting & Hoisting Interview Questions
This is a part 2 for my previous article on Variable Hoisting titled “A guide to JavaScript variable hoisting ? with…medium.freecodecamp.org

Click here for my article on some of the useful new features in ES6 related to functions.

See you next time. Peace! ✌️️ 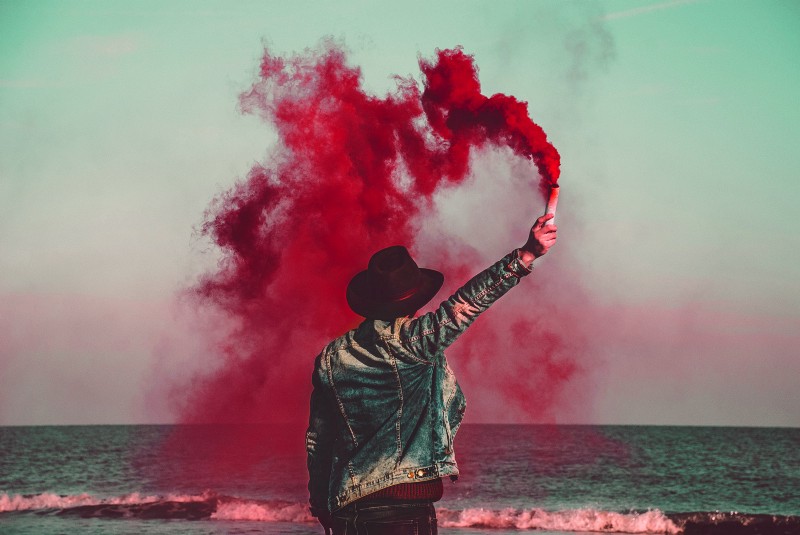 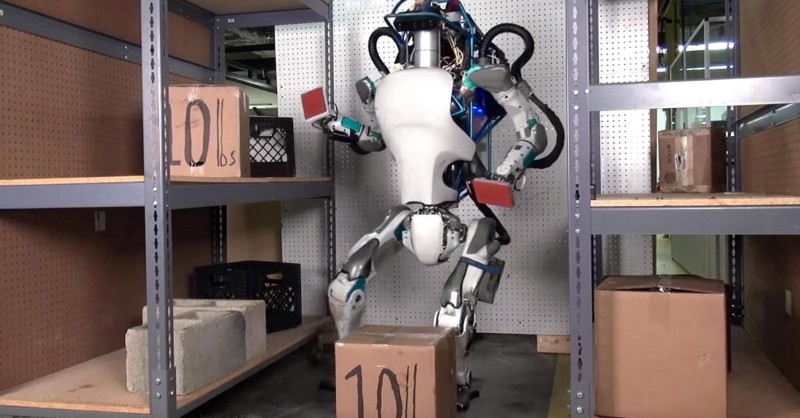