Because you probably won’t see enough of the $$$

I started my life in the Valley as an engineer fresh out of CalTech. I was young and I was eager to make it BIG. I had heard numerous stories and seen movies of the tech billionaires starting their empires from garages in Palo Alto, and young college grads building multi-billion dollar companies from their dorm rooms.

I dreamt of being one of them, and I was quite confident I could be one of them pretty soon. I thought I knew the answer. I thought the answer was simple: founding a startup or joining a cool pre-IPO startup. I would start my career in a big corporation, go up the corporate ladder, and start, or join, a startup and BAAM, I would be a billionaire.

I was skeptical of all the people who told me not to follow the money. I thought that they could say those things because they already had it all. I now realize that I was wrong. Completely wrong.

So in this post, I wanted to convince you why you should NOT join a startup for the money — backed by real data. I also hope that you grow more skeptical about startups trying to recruit you for money.

Most startups fail — but you knew that already!

According to a statistic published in a Harvard Business School study by Shikhar Ghosh, 75% of venture-backed (yes, venture-backed) startups fail. In a study by Statistic Brain, Startup Business Failure Rate by Industry, 50 percent of all U.S. companies fail after 5 years, and over 70 percent fail after 10 years. This is if you are lucky enough to get some venture funding.

To give you some context on the percentage of companies that actually get venture funding, here is a nice data point about how selective Andreessen Horowitz is in selecting its applicants.

So, the odds of you getting funded by one of the most prestigious VC firms is 0.7%. The actual odds of getting funded by any VC, according to here, is around 600~800 companies in over 2 million companies created each year, which is around 0.04%. So, the probability of a startup getting some VC funding and succeeding is around 0.01%, making the success rate around 1 in 10000.

You can see how hard it is to get some VC funding and how hard it is to succeed even after getting it. Of course, you can succeed without getting funded by a VC, but these data points are here give you a perspective on the difficulty of success.

How much do startups pay you?

Well, given that they are very likely to fail, do they pay you enough to compensate for the failure rate?

First of all, from my experience, unless you are one of the founding members, it is very difficult for an engineer to get more than 5% of the company shares. So, let’s be very hopeful here and let’s assume that some company treated you like a rockstar and offered you 5% of the company.

Then, let’s define the success of the startup as when the startup becomes a one billion dollar company. Then, the 5% that you are getting has an expected value of around $1,000,000,000 * 0.05 * 0.0001 = $5,000 (if you can cash out, that is). This is over some number of years until the company reaches the one billion dollar valuation. This article shows that Slack was the fastest to reach that milestone, which was in 1.25 years.

So, if your company gets really, really lucky and gets to the same milestone in the same time, the chunky 5% share that you are promised has an expected worth of about $4,000 in a year. If your company takes longer to reach that milestone, your expected yearly profit decreases. And it usually takes between 5~8.2 years to exit, according to this article.

So, consider this when you compute your yearly profit of that chunky 5% you are getting. Yes, this calculation has a lot of assumptions, and it may be flat out wrong. But the message I am trying to send is that becoming a billion dollar company is hard, getting 5% of the company is hard, and it USUALLY takes a long time to get to that billion dollar valuation. Compared to that, the expected return of the stock is quite low.

How much do large companies pay you?

If you have ever been on Blind, a popular anonymous chatting app, you should be quite familiar with the term TC (Total Compensation). TC is a term that represents the yearly earning that you get from salary + bonus + stock. Employees in major large companies in the bay area (Facebook, Apple, Amazon, Netflix, Google (FAANG)) earn average TCs that range from $200K ~$1M and more according to their experience.

This and this article shows the range of engineer TCs according to their level. This range is quite stable, and these companies are quite good at keeping the TCs consistent with the market.

What are you losing by joining a startup?

Assuming that the startup you are joining can MATCH the salary, often times they do not or are not able to match the annual bonus or the signing bonuses. Plus, they often do not have the nice perks that these large companies offer (free food, snacks, massages, etc…).

In addition, you are losing on the potential to cash in on the annual stock bonuses, which can be quite hefty (compare $4k/yr in the previous calculation to the $59k/yr Google engineer’s bonus).

I won’t get into work-life balance and how many hours you put into a startup vs a large company, because everyone works hard everywhere :) So, in summary, you are likely losing a stable salary and bonus, higher expected profit, and nice perks when joining a startup.

So when should you join a startup?

This calculation only makes sense if you truly believe you are going to succeed and if you truly believe that your company will make it to 1B valuation (which most companies don’t). If you are more confident that your startup will get funded, this value goes up. In fact, this is why no startup will give you 5% after they are funded by a VC. So can you see a pattern here? The more confidence you have in your company and in your product, more the expected value that you believe your company has.

What I am trying to say is, if you truly believe in the product, love your life working at THE startup, and you can stick around from the beginning until the end, you should stick around. If not, you shouldn’t join a startup.
It just doesn’t make sense financially.

So, am I saying these stuff because I have it all? No. I am now a grad student worrying about when my landlord will raise the rent higher than my current grad student salary. But, I love what I do. I am happier now than I was when working for a miserable startup that I joined for the money. And now I’ve grown to be less skeptical when reading this quote from Steve Jobs: 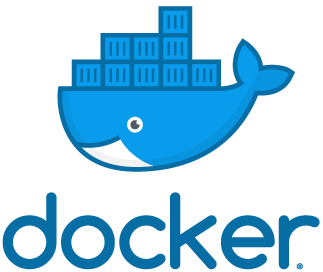 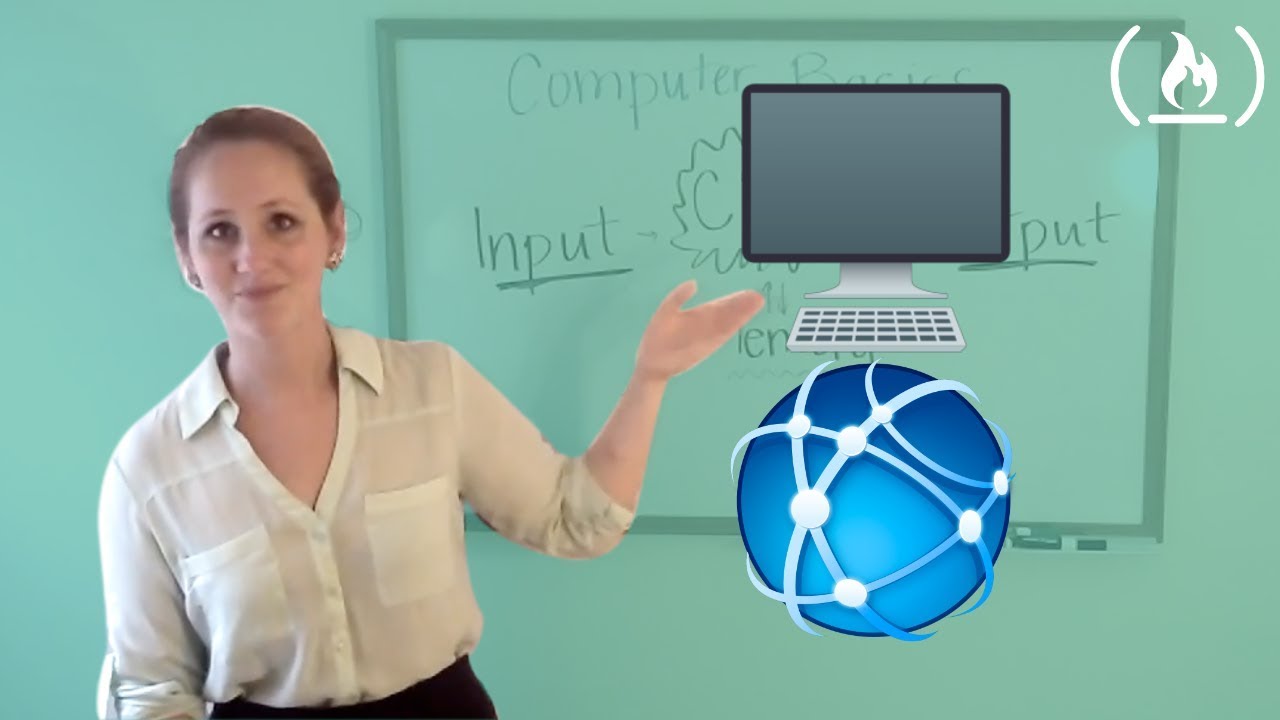