You must have heard about the now famous 10,000 hours rule. It says:

Key to achieving world class expertise in any skill, is, to a large extent, a matter of practicing the correct way, for a total of around 10,000 hours.

The rule was propagated by Malcolm Gladwell’s New York Times bestseller, Outliers. In his book, Gladwell talked about the rule frequently, citing the magic number of hours to be practiced before you become a master in that field. In the book, Gladwell took examples of several prominent personalities, and explained how life gave them a chance to finish their 10,000 hours before they achieved greatness.

So, do we really need to slog several hours everyday for years before being able to do what we’d like to do?

What about those of us who didn’t have the chance or resources or even the understanding of what to do with our lives, till recently. As per the rule, even if you’re lucky enough to find your calling, it will still take more than 5 years of daily practice of 5 hours everyday to be able to successfully do, what you’d like to do aka reach 10,000 hours. This is depressing to say the least. People want to go out and make a difference with their work as soon as they can! Such thoughts can already push someone towards not pursuing their dreams, if they aren’t motivated enough.

To answer the question, let’s first take a closer look at the 10,000 hours rule and its origins.

Malcolm Gladwell based his book on Anders Ericsson study on deliberate practice. Anders Ericsson is Professor of Psychology at Florida State University, and is recognized as one of the world’s leading theoretical and experimental researchers on expertise.

After Gladwell’s book, the study (originally published in 1993) became very popular. So much so that, based on book’s view of Ericsson’s study, the study itself was criticized. Finally, Ericsson himself had to clarify that 10,000 hours rule is not what his study showed.

If you’re interested in the final outcome of the back & forth criticisms and clarifications, this article sums it all very well. And you guessed it right, there is no such universal timeline that will make you an expert. It depends on several other factors like quality of practice, level of motivation, person’s abilities and more. Here is a quote from the article referred above

10,000 hours was not actually a number of hours reached, but an average of the time elites spent practicing. Some practiced for much less than 10,000 hours. Others for over 25,000 hours.

What does this mean for people just getting started?

First and foremost — don’t worry, don’t think you don’t have it in you to do it, and don’t let the voices of others drown your own inner voice. Keep on going, not just to accumulate hours, but to make sure each hour counts. Keep fighting the mediocrity, without ruing the hours you’ve spent. Keep getting feedback, keep iterating, keep improving.

Doesn’t matter if you’re trying to learn coding or design or writing or something else. Don’t be daunted with the difficulties you will face or the time it will take.

I don’t have a new agenda to push through. But I’d like to outline few of the tactics that helped me move from the position I was in, to the position I wanted to be in. The journey is ongoing, but I have made considerable progress and will keep doing so.

We’d love to hear methods, tools, tips & tricks that you use. Post them in the comments section!

As we build Devup, a platform to integrate software development tools, we want to make sure our assumptions are correct. We’re running a short survey to find issues with current software development methodologies. Go ahead, fill it out. It won’t take more than 2 minutes. 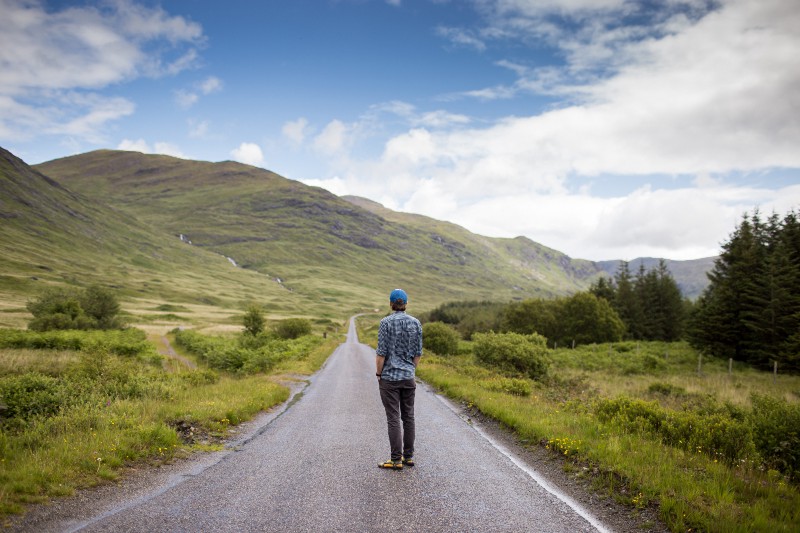 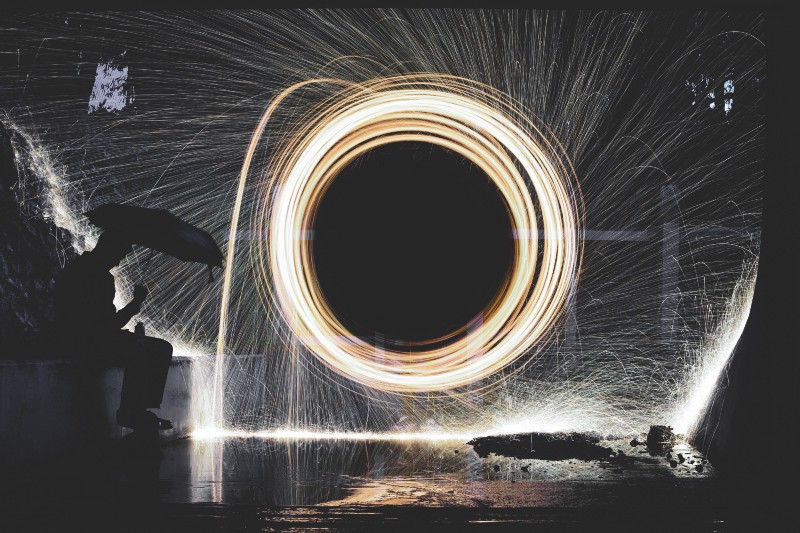