Git is an important part of daily programming (especially if you're working with a team) and is widely used in the software industry.

Since there are many various commands you can use, mastering Git takes time. But some commands are used more frequently (some daily). So in this post, I will share and explain the 10 most used Git commands that every developer should know.

Note: To understand this article, you need to know the basics of Git.

Git clone is a command for downloading existing source code from a remote repository (like Github, for example). In other words, Git clone basically makes an identical copy of the latest version of a project in a repository and saves it to your computer.

There are a couple of ways to download the source code, but mostly I prefer the clone with https way:

For example, if we want to download a project from Github, all we need to do is click on the green button (clone or download), copy the URL in the box and paste it after the git clone command that I've shown right above.

This will make a copy of the project to your local workspace so you can start working with it.

Branches are highly important in the git world. By using branches, several developers are able to work in parallel on the same project simultaneously. We can use the git branch command for creating, listing and deleting branches.

This command will create a branch locally. To push the new branch into the remote repository, you need to use the following command:

This is also one of the most used Git commands. To work in a branch, first you need to switch to it. We use git checkout mostly for switching from one branch to another. We can also use it for checking out files and commits.

There are some steps you need to follow for successfully switching between branches:

There is also a shortcut command that allows you to create and switch to a branch at the same time:

This command creates a new branch in your local (-b stands for branch) and checks the branch out to new right after it has been created.

The Git status command gives us all the necessary information about the current branch.

When we create, modify or delete a file, these changes will happen in our local and won't be included in the next commit (unless we change the configurations).

We need to use the git add command to include the changes of a file(s) into our next commit.

To add a single file:

To add everything at once:

When you visit the screenshot above in the 4th section, you will see that there are file names that are red - this means that they're unstaged files. The unstaged files won't be included in your commits.

To include them, we need to use git add:

Important: The git add command doesn't change the repository and the changes are not saved until we use git commit.

This is maybe the most-used command of Git. Once we reach a certain point in development, we want to save our changes (maybe after a specific task or issue).

Git commit is like setting a checkpoint in the development process which you can go back to later if needed.

We also need to write a short message to explain what we have developed or changed in the source code.

However, if your branch is newly created, then you also need to upload the branch with the following command:

Important: Git push only uploads changes that are committed.

The git pull command is used to get updates from the remote repo. This command is a combination of git fetch and git merge which means that, when we use git pull, it gets the updates from remote repository (git fetch) and immediately applies the latest changes in your local (git merge).

This operation may cause conflicts that you need to solve manually.

Sometimes we need to undo the changes that we've made. There are various ways to undo our changes locally or remotely (depends on what we need), but we must carefully use these commands to avoid unwanted deletions.

A safer way that we can undo our commits is by using git revert. To see our commit history, first we need to use git log -- oneline:

Then we just need to specify the hash code next to our commit that we would like to undo:

After this, you will see a screen like below - just press shift + q to exit:

The Git revert command will undo the given commit, but will create a new commit without deleting the older one:

The advantage of using git revert is that it doesn't touch the commit history. This means that you can still see all of the commits in your history, even the reverted ones.

Another safety measure here is that everything happens in our local system unless we push them to the remote repo. That's why git revert is safer to use and is the preferred way to undo our commits.

When you've completed development in your branch and everything works fine, the final step is merging the branch with the parent branch (dev or master). This is done with the git merge command.

For example, when you want to merge your feature branch into the dev branch:

First you should switch to the dev branch:

Before merging, you should update your local dev branch:

Finally, you can merge your feature branch into dev:

Hint: Make sure your dev branch has the latest version before you merge your branches, otherwise you may face conflicts or other unwanted problems.

So these are my 10 most-used git commands that I come across in my daily programming. There are many more things to learn about Git and I will explain them later in separate articles. 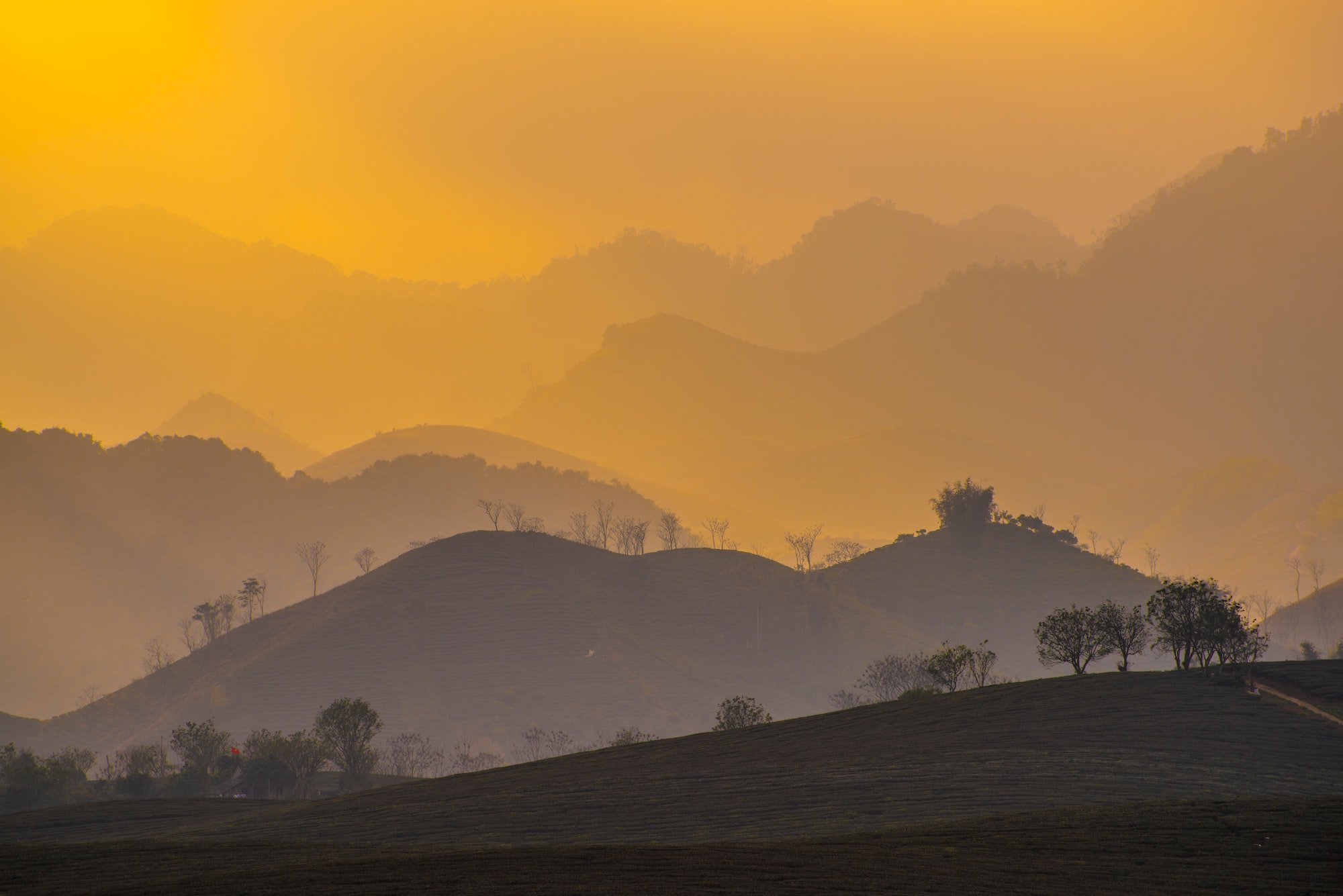