The Numbers of the #ILookLikeAnEngineer Ad Campaign (and a Free Poster!)

Last summer, my spouse’s coworker was featured in an engineer recruitment ad campaign in San Francisco’s BART stations. Many people responded that she didn’t “look like” an engineer.

Unfortunately, this is something that people who are underrepresented in their fields of work hear all the time.

So on August 3rd, I reached out to her in solidarity and shared an idea—what if we raised money to put up billboards showing a lot of underrepresented engineers? She replied, “That would probably break the internet, but I like where your mind is at.”

Later, she responded with an idea for a hashtag: #ILookLikeAnEngineer. It didn’t take long for us to spread the word. We marveled as the hashtag went viral.

With the help of the LadyNerds group that I help lead, we launched a crowdfunding campaign and raised more than $47,000 for #ILookLikeAnEngineer ads. One month after the start of the hashtag, these ads showing underrepresented engineers went up around the San Francisco Bay Area.

1. What validated the idea of the ad campaign?

The success of the hashtag made it clear that the idea for the ad campaign could become a reality.

Because we spread the word to many women-in-tech groups (LadyNerds, Women Who Code, PyLadies, DevChix, Systers, and Global Tech Women, to name a few), it only took 3 hours for the hashtag to trend in San Francisco.

At the peak time, there were 65 tweets using the hashtag per minute, and in the first five days, there were 140,000 tweets with the hashtag. It was the overwhelming response on the first day of the hashtag that made us realize the ads could get enough support. It took another two days to launch the crowdfunding ad campaign.

2. Where were supporters of the ad campaign from?

274 out of 381 contributors chose perks that needed to be shipped (otherwise we do not have their locations). These supporters had their perks mailed to 26 U.S. states as well as Washington, D.C.

Ranked by number of contributors wanting perks, the top 10 cities were:

Interestingly, not all the top cities for viewers of the ad campaign page were the same top cities for contributors. Here are some stats showing locations of viewers during the first month:

3. Who appeared in the ads?

The #ILookLikeAnEngineer community gathering where most of the photos were taken had 237 people — 56 of whom counted themselves as allies (indicated by which ticket they selected).

Not all of the remaining people were engineers, had their photos taken, or gave us consent to use their photos in these ads. We also received photos provided from the Kapor Center and Billups, an ad management company that donated their services to the campaign, thanks to encouragement from two women in their engineering department. In the end, we had 94 individuals split up among different versions of the ads.

The photographer at the event had the subjects write down their engineering specialties, just in case we wanted to put those details on the ads. Here’s a list that summarizes their responses:

They also wrote down their employing companies at the time (not all of which still exist):

4. How many people saw the ads?

It’s difficult to estimate just how many eyes saw (and registered) our ads.

This is even tougher to guess since Billups secured “remnant” ad space, which meant that as long as there weren’t replacement ads, our ads could stay up. We never received a final date on all of the ads, so there’s no way to estimate exactly how many additional “impressions” (views, which can occur multiple times per person) there were.

I was under the impression the ads wouldn’t be up much longer, so I was happily surprised to run into an ad that was still up on November 29th:

5. How much would an ad campaign this size normally cost?

As best as I can calculate based on the documentation Billups gave us throughout the process, the total cost would have been over $107,351—more than twice the amount we raised.

Here are some factors that saved us significant costs and allowed the ads to spread further:

We are so grateful to Billups for donating their campaign management services, which included research, contracting, design, and many other necessities.

Did I hear there’s a free poster?

Now that it’s been a year since the campaign, I’d love to share a poster with everyone.

Download a high-resolution PDF of this #ILookLikeAnEngineer poster here.

Note that you may need to use Adobe Acrobat Pro or other software to view the PDF.

Spearheading the ad campaign was an amazing experience. It inspired me to make another dream of mine a reality: I’m launching a nonprofit called Techtonica that empowers low-income women and non-binary adults with free tech training and job placement.

Learn how you can support this initiative here. 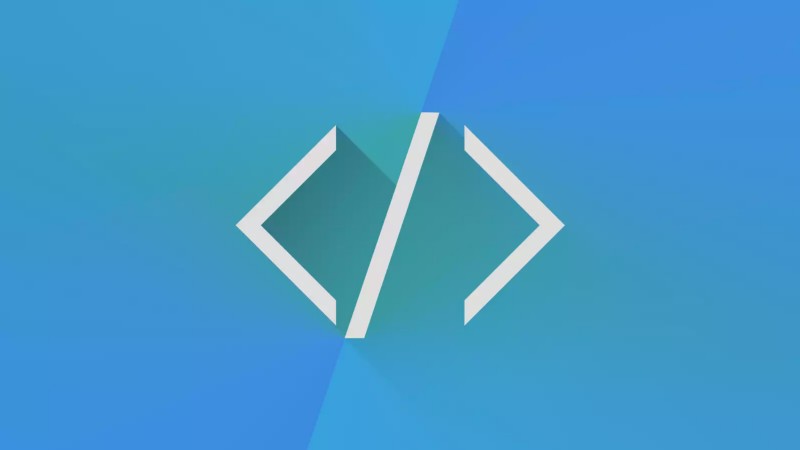 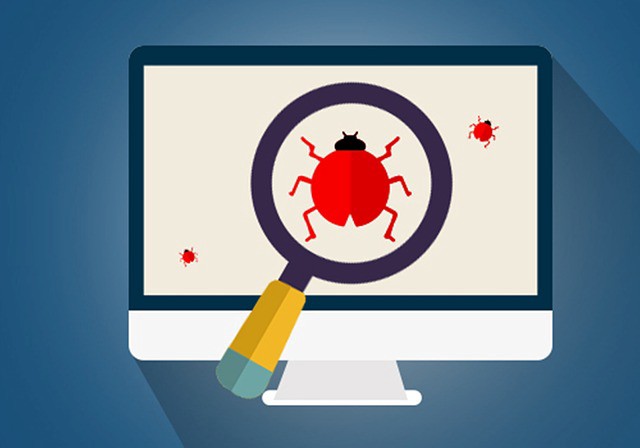