Git has probably saved more developers’ jobs than any other technology. As long as you frequently save your work with Git, you will always be able to roll back to how your code was in the past, thus reversing those late night mistakes.

This said, Git’s command line interface is notoriously difficult to master. Let’s explore 7 tips for getting the most out of Git.

Usually 70% of using Git is only add, commit, branch and push / pull. Most people are familiar with the flow that always moves in one direction. Ever wondered how to go back or undo steps if you added wrong files to the repo or made a commit with wrong message to a wrong branch?

If you are one of those who follows what is shown in the comic above, then this list of Git hacks is for you.

The commit message is going to live for a very long time in your code base, so you definitely want it to be something which correctly defines the changes.

This command will let you edit the most recent commit message. You need to make sure that there are no working copy changes or they too may get committed.

In case you’ve already pushed your commit to the remote branch then you need to force push the commit with this command:

What if you added some wrong files to your staging area, but did not make a commit? You can undo this by a simple command. If there’s only one file that needs to be removed then:

or if you want to unstage all your uncommitted changes:

3. Undo your most recent commit

Sometimes you accidentally committed the wrong files or missed something in the first place. Here’s a three-step process to cover you in such cases.

When you execute the first command, Git will move your HEAD pointer back to the commit you made before making this one, so that you can move files or make changes as necessary.

Then you add all your changes, and when you finally execute the last command, Git will pop open your default text editor with the same commit message. You may edit this message if you want, or you can override this step altogether by using ‘-C’ instead of ‘-c’ in the final command.

4. Revert your git repo to a previous commit

‘Reverting’ can make a lot of senses in a many cases — especially if you’ve completely messed up a piece of code. The most common case is when you want a go back in time and explore a previous state of your codebase, then return back to your present state. This can be done by:

‘<SHA>‘ is the first 8–10 characters of the Hash Code of the commit where you want to go.

It will detach the HEAD, and let you fool around with no branch checked out. Don’t worry — detaching your head is not as scary as it sounds. If you want to make commits while you’re here, you can do so by creating a new branch here:

To go back to the present state, just checkout to the branch you were on previously.

But there are always alternate ways of doing things in Git, and you can explore them here.

Let’s say you happen to have a lot of files which are untracked (because they are not required), and you don’t want them to show up every time you use git status . Here are a few ways to get around this problem:

(3): -d if you also want to remove directories.

(5): -x if you want to remove both ignored and non-ignored files

Note the case difference of X in last two commands.

For more information, you may explore official git-clean documentation.

7. Delete a Git branch both locally and remotely

To delete a local branch:

To delete a remote branch:

Get Good with Git

If you have a favorite Git hack, post it in the comments and tell us how you use it.

Originally published at blog.projectshrv.com on November 11, 2015. 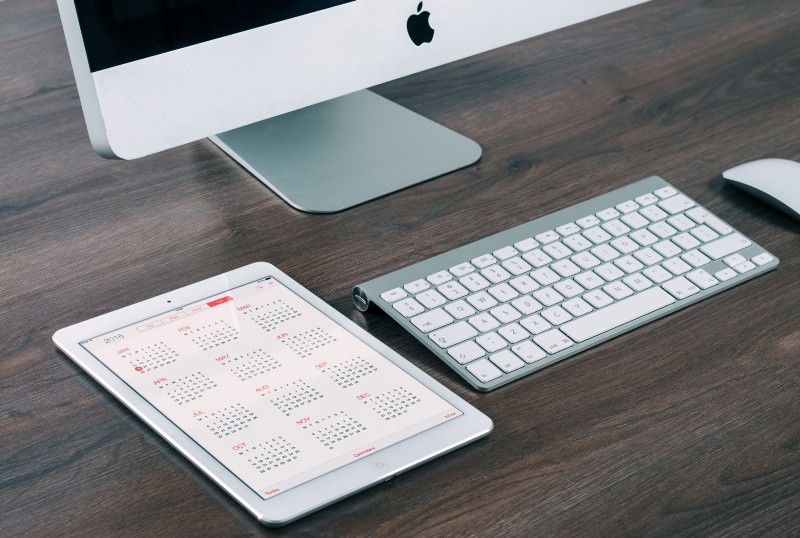 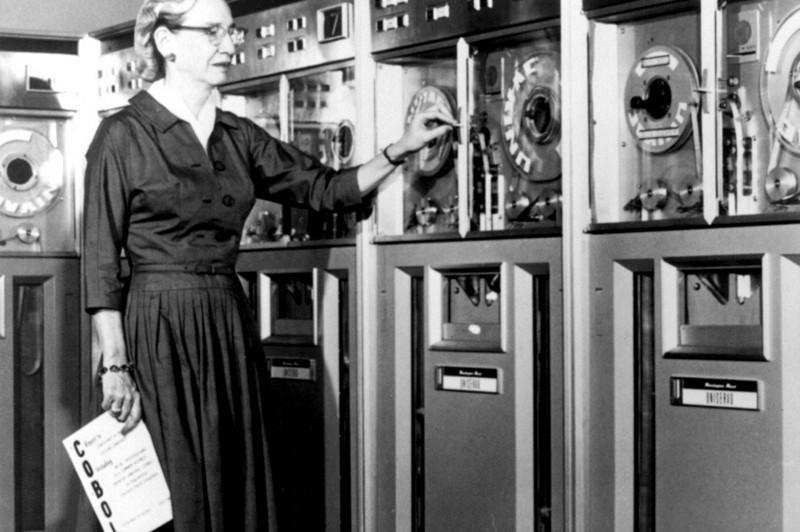