Are React’s Functional Components Worth The Cost?

I’m spending the week consulting a team in Seattle to help accelerate their transition to React. Today, we discussed the 8 key decisions to make to standardize React development.

I shared 9 reasons I’m a fan of functional components. One response surprised me:

Woah, really? We discussed the issue at length. Here’s why.

Functional components don’t support state, refs, or lifecycle methods. They can’t extend PureComponent either. Sometimes, you’ll create a functional component only to realize that you need one of these class-only features later. In these situations, it’s a hassle to manually convert to a function into a class.

Edit: Instead of converting to a class, you can enhance existing functional with lifecycle methods, state, and more via recompose.

After you’ve finished the conversion, the diff is noisy. Even a trivial one-line change results in a multi-line code review.

Here’s an example of converting a functional component to a class so that it can be declared a PureComponent.

If this component were declared as a class from the start, the true intent of the commit would be crystal clear — it would require a 4 character change:

Conversion obscures the component’s history by creating the illusion that the component has been largely rewritten when in fact you may have made a very trivial change. The person who does the conversion will be “blamed” for writing many lines that they merely changed for conversion reasons.

Compare a minimal class to a function, and the differences are minor. Remember, constructors are optional without state.

Correction: Oops! I forgot the functional style can be a one-liner with a simple arrow function:

Function and class components look different. This inconsistency can slow developers down as they shift between the two styles.

These subtle differences add friction for new devs, and the context switching leads to mistakes for experienced devs too.

5. Classes Are Familiar to OO Developers

Yes, JavaScript’s classes are certainly different than Java and C# classes. But anyone working in OO-land on the server is likely to find this simple rule easy to understand:

“A React component is a class that extends React.Component.”

Adding a nuanced conversation about how and when to use plain functions adds confusion for OO devs who are already accustomed to being required to use classes for everything. Now I’m not saying this mindset is healthy — the React community fosters more of a functional mindset. But, one must acknowledge that functional components create mental-model friction for OO devs.

6. No Performance Benefits, Yet

And since functional components require conversion to a class to implement today’s performance tweaks like shouldComponentUpdate and PureComponent, they’re actually more of a hassle to optimize for performance today.

Update: With React 16.6+, you can declare “pure” functional components via React.memo.

I’m still a fan of functional components. But now I recognize they’re not necessarily a slam dunk for everyone. So, as usual, consider the tradeoffs. ?

See other downsides or benefits? Chime in below.

Looking for More on React? ⚛️ 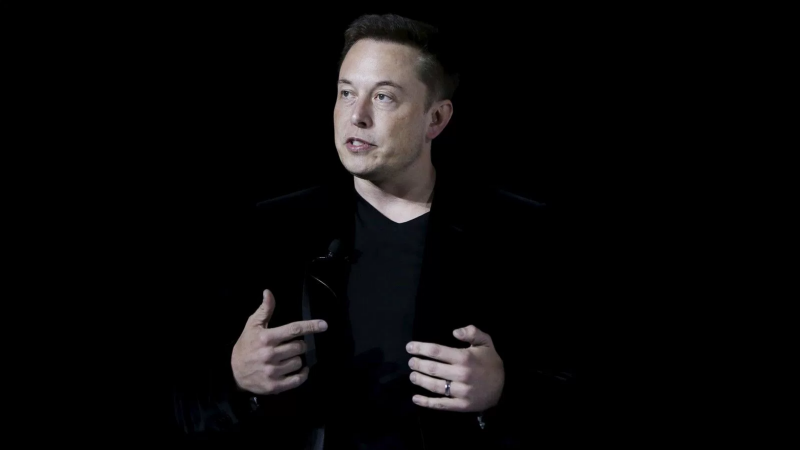