A Data-Driven Story of Airbnb

Users on AirBnB can book a place to stay in over 34,000 cities across more than 190 countries. The goal of this blog post is to analyze the data, identify problems and opportunities, and come up with insights to increase revenue. This data was taken from Kaggle. If you’re interested in similar projects, have a look at my other blogposts here.

Well, I wanted to work on a real world data set that had real world implications with a wee bit of preprocessing. AirBnB was the most interesting dataset that I found. So, here we go.

Note that there are 95,688 NA values in the gender column and 117,763 filled values. So, our analysis based on the gender demographic might not be entirely correct in the real world.

Number of NA values in each column of the data frame.

Create a new column called age_brackets and add it to the data frame.

View the number of NAs per column.

Reset the gender levels. If you don’t do this, the -unknown- level will still show up in the levels(train_users_2$gender). We don’t want that, as we’ve already set all the -unknown- gender values to NA.

We are done with the pre-processing. Whew. :P

This data, along with the user’s location, can be used to identify which regions (inside countries) use what language. Then, maybe, we could show targeted ads to those communities.

Based on age, there is almost no difference between number of men and women who use AirBnB. Men and women in their 30s are the most prominent users of AirBnB.

Before we begin to analyze the graphs, let’s understand what affiliate marketing is.

The 2 plots show the distribution of the affiliate channels used by different affiliate providers.

Direct marketing performed by AirBnB itself has had the most outreach in terms of marketing. Direct marketing is a form of advertising where organizations communicate directly to customers through a variety of media including text messages, email, websites, online adverts, promotional letters, and targeted television.

Google is a close second affiliate provider with semi-branding being its most popular affiliate channel. Bing, Facebook, and Craigslist are the other “major” contributors.

Targeted Marketing based on Age

These graphs show the comparison of the usage of the AirBnB platform based on the age demographic.

Targeted Marketing based on Gender

These graphs show the comparison of the usage of the AirBnB platform based on the gender demographic.

Signup App and Method based on Age and Gender

Bookings and Accounts over the years

Number of First-bookings per year

“In July 2014, Airbnb revealed design revisions to the site and mobile app and introduced a new logo. Some considered the new logo to be visually similar to genitalia, but a consumer survey by Survata showed only a minority of respondents thought this was the case.”

Google “AirBnB 2014” to find the reason for the sudden drop in the number of bookings in 2014.

Number of Accounts created per year

AirBnB could probably reduce prices or give more discounts and offers during the months of August, September, and October so that more people book places.

The colored boxes indicate the interquartile range which represents the middle 50% of the data. The whiskers extend from either side of the box. The whiskers represent the ranges for the bottom 25% and the top 25% of the data values, excluding outliers.

Time between the First Booking and First Activity

Time between First booking and Signup

We see that there are only 29 negative values. This means that there were 29 users who were able to book their rooms without creating an account!

Let’s see in which years this happened. After filtering in only the negative values of time_signup_to_booking, that is people who booked rooms before signing up, we plot the following graph. This graph tells us that users could sign up before booking on the AirBnB platform from 2010 to 2013.

The following statement was released by AirBnB.

“Up until early 2013 there was a handful of flows where a user was able to book before fully creating an account (by the definition of account creation we use today). After early 2013 this is no longer possible.”

Booked vs Not Booked

NDF means no booking was made.

The graph shows that people in their 20s, 30s, and 40s are AirBnB’s base customers.

Frequency of the Destination Country

Note that the travel need not be only international. It can be both national or international, as the country of origin of users is not provided in the dataset.

Effect of Affiliate Channel on the Destination Country

Effect of Affiliate Provider on the Destination Country

After the direct affiliate provider, Google plays an important role in confirming the bookings.

Monthly Booking Statistics based on Gender

Weekly Booking Statistics based on Gender

Daily Variation in the Number of Bookings

Before I started working on this, I had a few preconceived notions about the kind of results I would get. For example, I did not expect iOS to be immensely popular. More so than Android.

The sharp drop in the number of users around July, 2014 was also kind of unexpected. I mean, the company had a terrific growth rate until that point. It all started to go downhill after that. Although we have data only until mid 2015, who knows bookings might have picked up after that.

Who would’ve expected the number of bookings to drop on weekends? Certainly not me. But as it turns out, if you want to go out over the weekend, you gotta book your hotels before that. My bad. :P

Booking a room before creating an account? This part took me a lot of time to figure out. I thought I had erred. But when I finally Googled it, it turns out that this was possible before early 2013. AirBnB fixed the bug soon after.

Thank you for reading. Suggestions and constructive criticism are welcome. :) You can find me on LinkedIn. You can view the the full code here.

You can also check out my other blogposts Exploratory Analysis of FIFA 18 dataset using R, Getting Started With Hive, and GgPlot ’Em All | Pokemon on R. 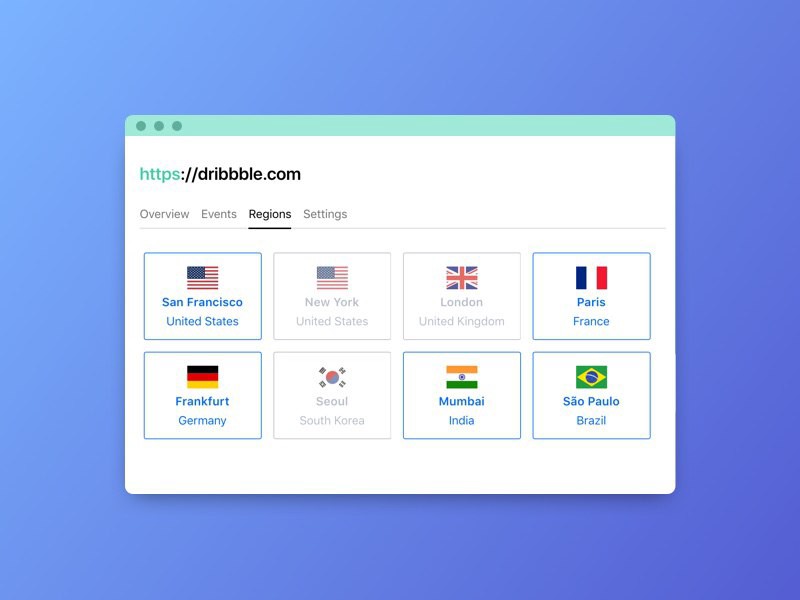 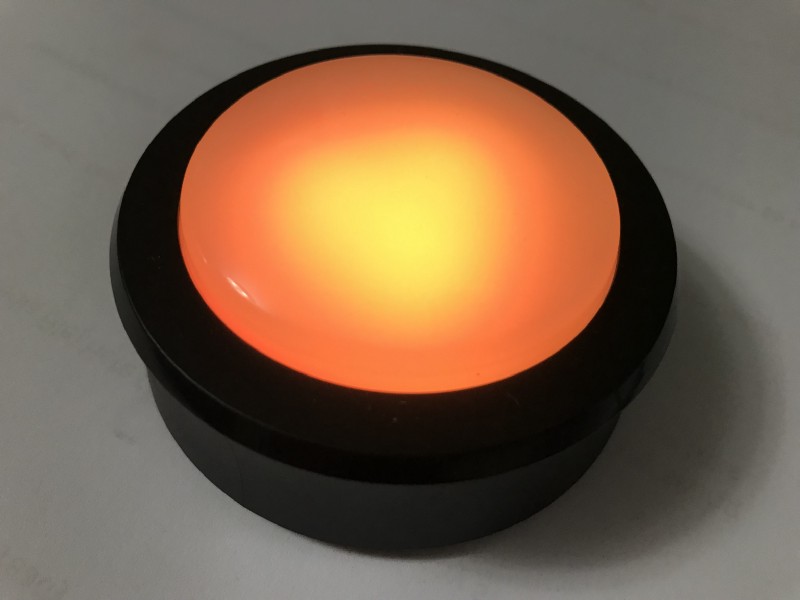