A hands-on session with Google Guice

A few months ago, I wrote an article explaining dependency injection. I had mentioned of a follow-up article with a hands-on session of Google Guice. While I am disappointed in being so late in writing this, part of me is happy that I was able to write a second article.

If you haven’t worked much with Guice, please check it out on GitHub here.

We are ready now. Let me start by introducing two crucial terms in the Guice framework: Bindings and Binding Annotations.

Bindings: being the core concept of Guice, in literal terms, means an agreement or promise involving an obligation that cannot be broken. Now let’s map it in the context of Dependency Injection. When we make Guice bind an instance with a class, we make an agreement with Guice that “When I ask for an instance of X.java, give me this instance”. And this agreement can’t be broken.

Binding Annotations: Occasionally you’ll want multiple bindings for the same type. The annotation and (class) type together uniquely identify a binding. For example, in some cases, you might need two separate instances of the same class/ implementation of the same interface. To identify those, we use binding annotations. We will see some examples when we explain bindings.

How to create bindings

The user guide section of Guice explains it perfectly. So I will just be copying it here:

To create bindings, extend AbstractModule and override its configure method. In the method body, call bind() to specify each binding. These methods are type checked so the compiler can report errors if you use the wrong types. Once you've created your modules, pass them as arguments to Guice.createInjector() to build an injector.

There are a number of types of bindings: Linked, Instance, @Provides annotation, Provider bindings, Constructor bindings, and Un-targeted bindings.

For this article, I will only be covering Linked Bindings, Instance Bindings, @Provides annotation, and a special annotation @Inject. I very rarely use any other means to bind, but more information can be found at https://github.com/google/guice/wiki/Bindings.

But, how will it know to create an instance of EmailService? We’ll see that later.

You need not know about the metadata annotations (@Target, @ Retention). If interested, please read this: https://github.com/google/guice/wiki/BindingAnnotations

Once we have the annotations with us, we can create two separate bindings which instruct Guice to create different instances of MessageService based on the BindingAnnotation (I think of it as a qualifier).

2. Instance Binding: Binds a type to a specific instance

One should avoid using .toInstance with objects that are complicated to create, since it can slow down application startup. You can use an @Provides method instead. In fact, you can even forget that we mentioned anything about Instance binding right now.

This is straight from Guice’s wiki, as it is fairly simple:

When you need code to create an object, use an @Provides method. The method must be defined within a module, and it must have an @Provides annotation. The method's return type is the bound type. Whenever the injector needs an instance of that type, it will invoke the method.

where Email.java is a Binding annotation.

Dependencies can be passed to a method with this annotation which makes it extremely useful in real life projects. For example, for the code mentioned below, the injector will exercise the binding for the string parameter apiKey before invoking the method.

Guice can create these bindings by using the class’s injectable constructor. This is either a non-private, no-arguments constructor or a constructor with the @Injectannotation.

Now let’s move to the project we cloned from Github.

Like the examples in the previous article, this maven project implements a BillingService which charges a PizzaOrder using a credit card and generates a Receipt.

The project structure is as follows:

The task here is to create Guice Bindings in the BillingModule such that the following constraints are satisfied:

All five unit tests in GuiceInjectionTests should pass if the above conditions are satisfied. You should also be able to run the main method in GuiceTest.

This should run the test file GuiceInjectionTests.java.

This should execute the main class of the project, which does the end to end work of creating an order, processes payment using a credit card and generates a receipt.

You can comment if you have any questions and I will try answering them. Please note that there is no single correct answer for this exercise. DM me your solutions and I will add the answers to the repository. Or better still, send me a pull request :) 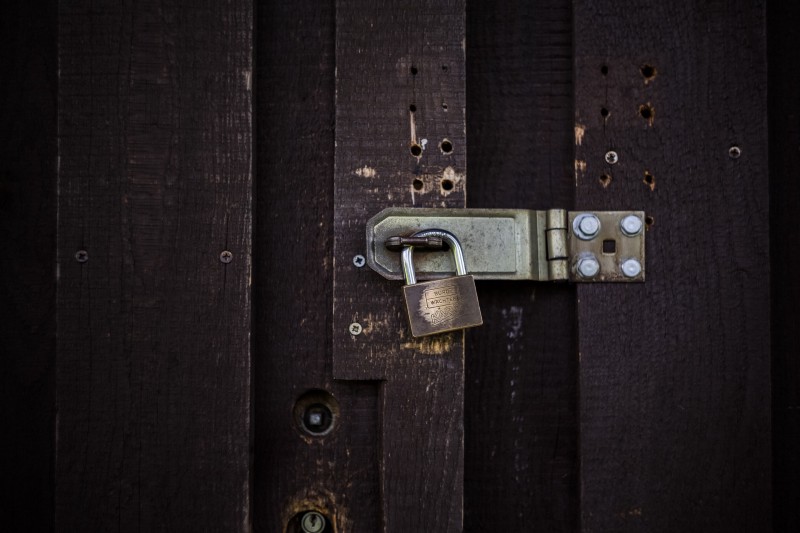