A Real-World Comparison of Front-End Frameworks with Benchmarks

UPDATE: There is a newer version of this article

Over the last couple of years we have seen an explosion of front-end frameworks. Each one of them is more than capable of building great web applications. So how do you compare and decide which one to use for your next project?

First of all, to make a meaningful comparison we need a few things:

So how do we get such a project? The good news is that Eric Simons already created a RealWorld project. It’s a clone of the Medium blogging platform. Each implementation of this project uses the same HTML structure, CSS, and API spec, but a different library/framework. When it comes to expert knowledge it’s true most of the time. I wrote an implementation in ClojureScript and re-frame and I don’t consider myself an expert. In my defense an expert reviewed my code - thanks Daniel Compton.

Now we have a baseline spec, we need a standard set of tests/metrics to compare them.

At the time of writing (Dec 2017) the RealWorld project is available in the following frameworks:

The sooner you paint, the better the experience for the person who is using the App. Lighthouse also measures First interactive, but this was almost identical for most apps.

Transfer size is from the Chrome network tab. GZIPed response headers plus the response body, as delivered by the server.

This depends on the size of your framework, any extra dependencies you added, and how well your build tool can make a small bundle.

Using cloc we count lines of code in each repo’s src folder. Blank and comment lines are not part of this calculation.Why is this meaningful?

The fewer lines of code you have the smaller probability of an error and smaller code base to maintain.

This is a RealWorld Comparison and not a benchmark in a vacuum. Tests were performed out of Europe (Switzerland). All Apps were hosted on Github. Values may differ for you, which is fine. Tests were performed couple of times for each app, then averaged, and rounded. Results were pretty linear when comparing throughout the day. Most of the libraries/frameworks are in the range of excellent and good. You won’t see a lot of difference when it comes to performance.

The bundle size for each App is always the same. We are comparing similar implementations and look at how bundle sizes differ. AppRun is insane! I looked a couple of times because I couldn’t believe it. Elm is doing an amazing job when it comes to bundle size and especially when you look at lines of code.

This has the biggest impact on you as a software developer. The more lines of code, the more you need to type and more to maintain. There are some trade offs here. Especially when it comes to typed vs. dynamic languages. Types give you more safety and come at a cost - more things to type.

So which is better? It’s not better or worse, it’s different. Like TDD (Test Driven Development), some people love it, some hate it. You can develop great software with or without it - pick the one that fits you better.

Where are Vue, Preact, Ember, Svelte, Aurelia and others?

Seems like they are late to the party, but worry not. I’ll do another round when we have them. There are already open issues - consider contributing! Or start from scratch and open a new issue.

This comparison is exactly what it says. Compares different implementations of similar real world web applications in a real world. I know, it’s not perfect. It differs based on server load, network traffic, and many other things that happen in the real world.

Thanks to Daniel Compton for proof-reading.

If you enjoyed this article, and would like to be notified when I release similar article consider following me on medium and twitter. 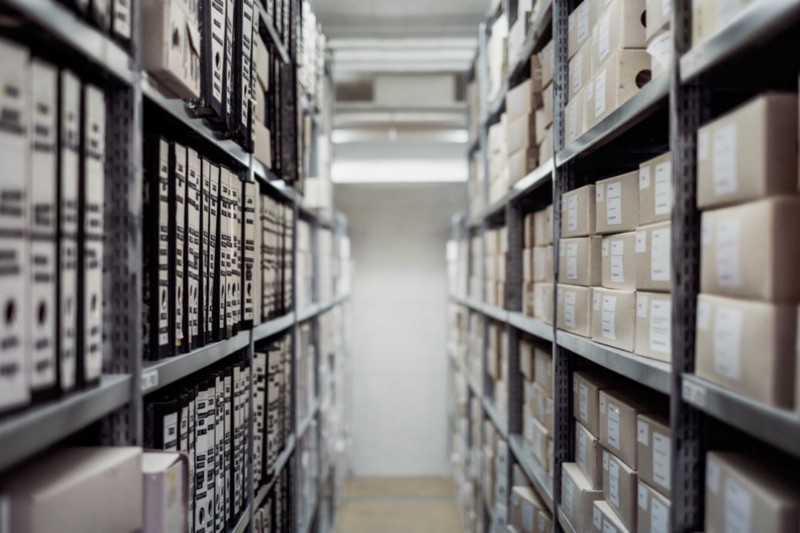 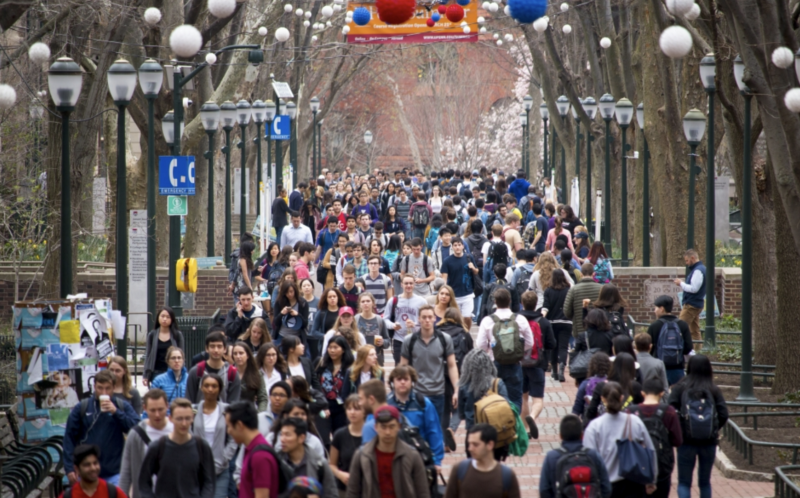