ABS is a programming language that puts together the productivity of bash scripts with the elegance of high-level languages such as Python or Ruby. It lets you issue system commands by simply wrapping them in backticks (very similar to how you would do it in Bash) and lets you use their output with clear and concise syntax.

This is, for example, a script that would try to issue a curl command, and exit if the server at example.org would not reply within 10 seconds:

A few weeks ago the ABS team managed to pull together a new minor release of the language, 1.2.0, which includes loads of interesting features — let’s get to them!

ABS will now look for a default ~/.absrc file to preload every time you run a script. This is especially useful if you’d like to dump “base” functions you’re likely to re-use across scripts in a common place. Your .absrc could look like:

so that in any other abs script you can tenth(x).

We also introduced an history file in order to be able to repeat commands easily when using the ABS repl. This is, by default, located at ~/.abs_history and gets synced every time you close a repl session:

A big one here: you can now require external files through require(path/to/file.abs ).

This is a stepping stone that allows creating base libraries that can be re-used across ABS scripts, and organizes ABS code a tad better.

Another big feature here: you can now issue “background” commands that won’t block your ABS script (these commands are executed within a Goroutine).

A background command differs from a regular one simply because it employs an & at the end of the command itself — let’s see them in action:

You can check whether a background command is done with the .done property:

and we’ve added the wait() function if you need to block until the command is done:

A few more features that made it into this release:

As usual, we managed to fix some minor bugs along the way:

Install ABS with a simple one-liner:

PS: Again, many thanks to Erich, who’s been taking a larger role as the weeks went by. Without him, many of the stuff included in 1.2 wouldn’t be possible!

PPS: 1.3.0 is already well underway — expect it at some point in April. We’ll be introducing extremely interesting features such as the ability to kill background commands, so it’s going to be an exciting release! 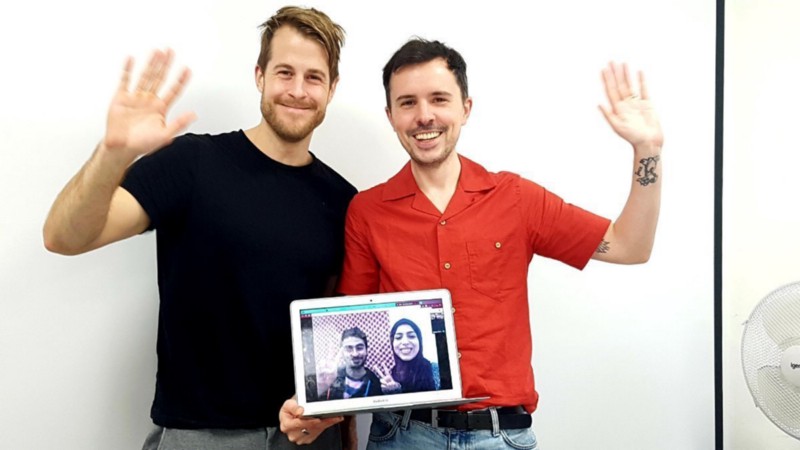 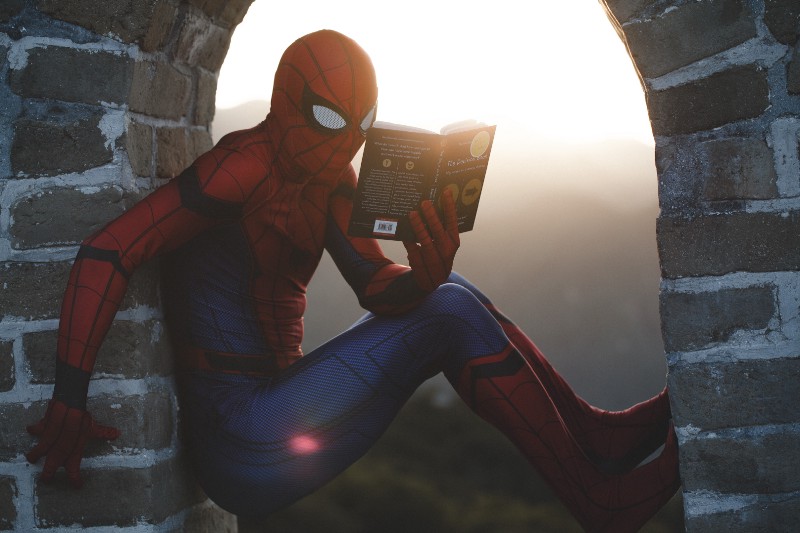