An introduction to React Hooks

As the ReactJs library gets new updates, there are a lot of things being added and a few that are deprecated too. ReactJs is becoming more powerful day by day due to such updates. As a developer, you need to keep yourself up to date with new features coming out in every version.

Have you heard about React Hooks?

Well, React Hooks, a feature which is available in React v16.7.0-alpha, is something awesome you should know about.

Here is a teaser for React Hooks.

In the above code, useState is the first Hook.

Now let’s jump into the problem that Reacts Hooks will be solving.

After all, every new feature is introduced to solve a problem. Here is the list of things that the official react website has to say about the problems that will be solved.

Reusable behavior cannot be attached to the React component. A good example of it could be connecting to the store. If you’ve some experience in React, you may be knowing some of the patterns like render props and higher-order components that can be handy while solving such problems. Using such patterns, components have to be restructured in order to use them making code harder to follow and maintain.

With the introduction of Hooks, stateful logic can be extracted from the component. This allows it to be tested independently, and it can be reused.

With Hooks, you can reuse stateful logic without actually changing your component hierarchy.

There are times when a component grows from having a small state to an unmanageable state of stateful logic.

This logic sets up event listeners with cleanup performed in componentWillUnmount. Related code that changes together gets split.
The unrelated code which is combined into a single method brings in bugs and inconsistencies.

We often come across a situation where we are not able to split a large component into smaller ones because of the stateful values. Also, it becomes difficult to test them.

To solve this problem, Hooks let you split one component into smaller functions based on what pieces are related. A good example of it could be setting up a subscription or fetching data, irrespective of code split based on the lifecycle method.

With Hooks, more of React’s features can be used without the need for classes.

But how do Hooks really work?

Here is the code snippet we saw above:

The use of useState is the Hook that we are talking about.

We call it inside a function component to add a local state to it. React will preserve this state between all the re-rendering happening. useState returns a pair which has the current state value and a function that lets you update the value.

You can call this function from an event handler or from somewhere else. It’s similar to this.setState in a React class, but it doesn’t merge the old and new state altogether.

The array destructuring syntax gives different names to the state variables which we declared by calling useState. These names don't belong to part of the useState API. Instead, React assumes that if you call a lot many times, you are doing it in the same order during the time of every render.

Note: Hooks are functions that let you “hook into” React state and lifecycle features from function components. Hooks don’t work inside React classes — they let you use React without classes.

Working with React you might have already worked on data fetching, subscriptions, or manually changing the DOM from React components. We call these operations as “side effects” (or “effects” in short).

The Effect Hook, useEffect, adds the ability to perform the side effects from a function component. It has the same purpose as componentDidMount, componentDidUpdate, and componentWillUnmount in React classes, but unified into a single API.

For example, the below component sets the document title after React updates the DOM:

When you make a call to useEffect, you’re telling React to run your “effect” function after flushing changes to the DOM. Effects are declared inside the component and thus have access to its props and state. By default, React runs the effects after every render that happens— including the first render.

Hooks are JavaScript functions, but they have two additional rules:

Well, this is a quick glance into React Hooks. For more detailed description follow this link below:

Hooks at a Glance - React
A JavaScript library for building user interfacesreactjs.org 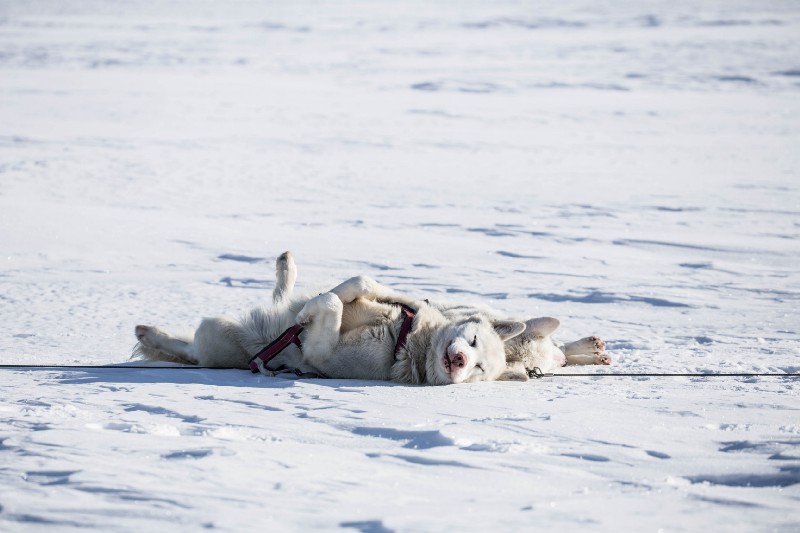 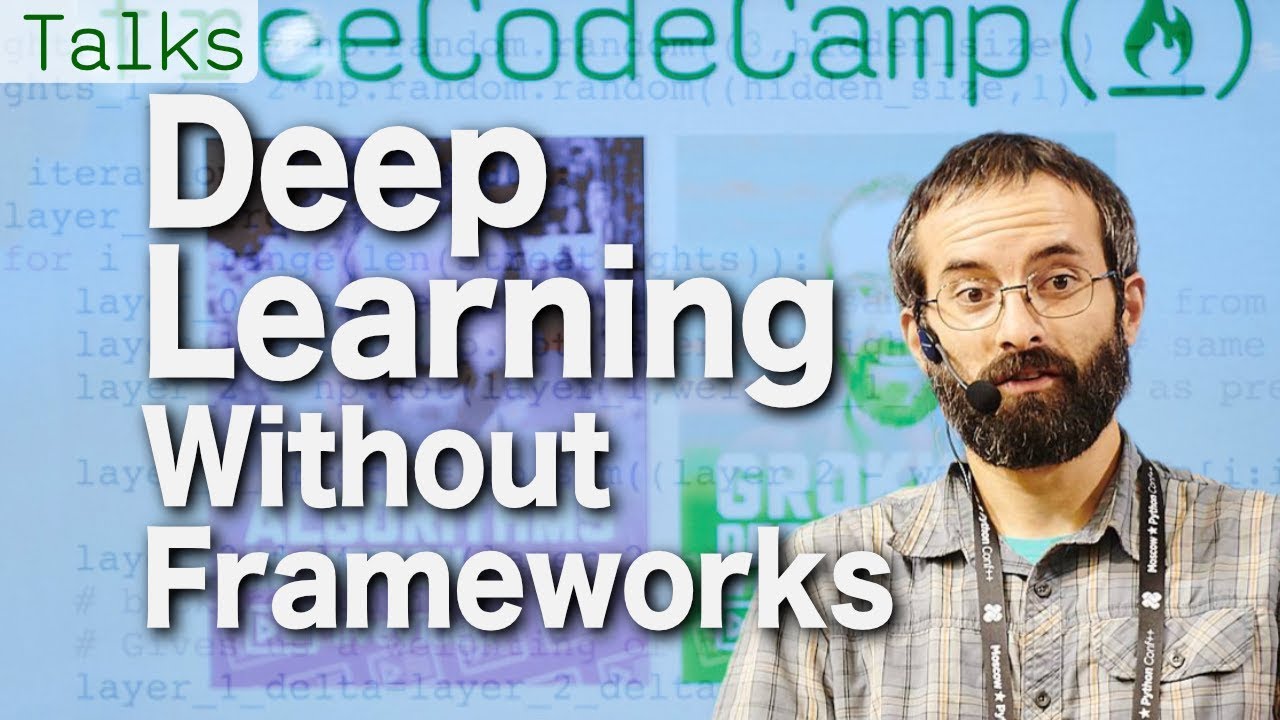