I'm a Linux Server Professional and author of books and Pluralsight courses on Linux, AWS, Docker, and IT security.

Looking to learn to administer Linux computers? Excellent choice. While it can hold its own in the consumer desktop space, where Linux absolutely dominates is the world of servers, especially virtual and cloud servers.

Because most serious server administration these days takes place remotely, working through a GUI interface of one sort or another just adds unnecessary overhead.

If you want to manage the servers and network architectures that are currently attracting all the attention, you’re going to have to learn your way around the Linux command line.

The good news is that the core Linux command set is going to work for you across geographic and corporate lines, just about anywhere computers and business intersect. The better news is that, relatively speaking, Linux skills have staying power.

How Linux in Action works

But you’re busy and you’ve got deadlines. Well, I can’t promise you that mastering Linux will be as simple as learning to tie your shoes. But I can help you focus like a laser so you can leave all the stuff you don’t need lying on the highway, choking on your exhaust fumes (assuming you’re not driving a Tesla, of course).

How am I going to pull that one off? My Linux in Action book turns technology training sideways. That is, while other books, courses, and online resources organize their content around categories (“Alright boys and girls, everyone take out your slide rules and charcoal pencils. Today we’re going to learn about Linux file systems.”), I use real-world projects to teach.

So, for example, I could have built an entire chapter (or two) on Linux file systems. But instead, you’ll learn how to build enterprise file servers, system recovery drives, and scripts to replicate archives of critical data. In the process, you’ll pick up the file system knowledge as a free bonus.

Don’t think I’m going to cover every Linux administration tool. That’s impossible: there are literally thousands of them out there. But don’t worry. The core skills and functionality needed through the first years of a career in Linux administration will be covered, and covered well, but only when needed for a practical, mission-critical project. When you’re done, you’ll have learned no less than what you would have from a traditional source, but you’ll also know how to complete more than a dozen major administrative projects, and be comfortable tackling dozens more.

Are you in? I thought so.

Who should read this book

This book is designed to help you acquire a solid range of Linux administration skills. Perhaps you’re a developer who wants to work more directly with the server environment within which your applications will live. Or maybe you’re ready to make your move in the server administration or DevOps worlds. Either way, you belong with us.

What should you already know? At the very least, you should be comfortable working with the files, networks, and basic resources of a modern operating system. Experience with system administration, network management, and programming languages definitely won’t hurt, but are not required. Most of all, you should be unafraid of exploring new environments and enthusiastic about experimenting with new tools.

One more thing: you’re expected to know how to perform a simple and straightforward installation of a Linux operating system.

Just a few words about the way the book is built. Each chapter of Linux in Action covers one or two practical projects — except chapter 1. Chapter 1, because it’s designed to fill in any very basic gaps that might exist in your Linux knowledge, will be different from all the others. Don’t need the basics? I’m absolutely sure you’ll find lots of fun new toys to play with in chapter 2.

Along with the book’s projects, I’ll also introduce you to the individual skills and tools that you’ll need. In addition, each chapter’s projects usually build on the skills you’ve learned previously in the book. Just to show you that I mean business, here’s a fairly complete list of the main projects (under the Chapter heading), skill domains, and tools you’ll meet through the course of the book:

There are currently dozens of actively maintained Linux distributions. Even though most of the Linux basics are common to all distros (distributions), there’ll always be little things that’ll work “here” but not “there.” For practicality’s sake, I’m going to concentrate mostly on two distributions: Ubuntu and CentOS. Why those two? Because each represents an entire family of distributions. Ubuntu shares its roots with Debian, Mint, Kali Linux, and others, while CentOS enjoys the company of Red Hat Enterprise Linux (RHEL) and Fedora.

That’s not to say I don’t value other distros like Arch Linux, SUSE, and Gentoo, or that what you’ll learn in this book won’t help you work with those environments. But fully covering the Ubuntu and CentOS families means grabbing the largest single slice of the Linux pie that I could reach using just two distributions.

This article was adapted from the introduction to my Linux in Action. Besides the book, you can also work through Linux in Motion — a hybrid course made up of more than two hours of video and around 40% of the text of Linux in Action. 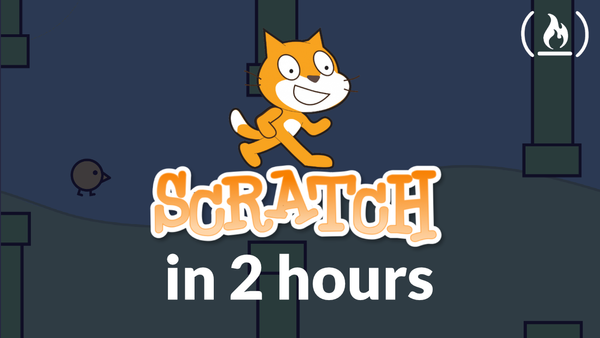 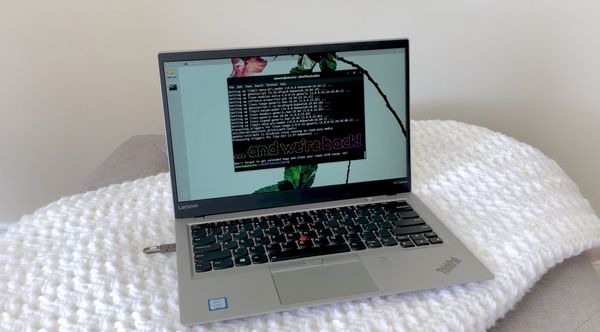