Are you developing an Android app? Here are the best frameworks to use.

We’ve all heard the stories of how difficult it is to make apps. Everyone knows how time-consuming and just how expensive it is to develop an Android app over an iOS app. But what if I told you that this is not quite true? In fact, there are a variety of frameworks available to help develop apps quicker and faster.

Android has the capacity to run millions of apps. But most importantly, it offers a huge marketplace for developers for Android App Development. This allows them to deploy and create their apps, and to make them available for both smartphone and tablet users.

The aim of these Android frameworks is to reduce the effort the developer puts in by increasing productivity, providing inbuilt tools to work on the difficult part of coding. I’ll outline some of the best frameworks here so you can figure out which is best for you.

Open-source vs. Google-based vs. Paid

“You get what you pay for” is the standard cliché. But there are several frameworks out there that are open source, effective, and free.

PhoneGap: This framework, sponsored by Adobe and Apache, is a cross-platform application. It supports developments in HTML5, CSS, and JavaScript development, and it allows people to see the changes you’re making as you program.

With this framework, you can easily create apps using current web technologies. The newest 6.0 version provides Windows phone support and various CLI functions. While it might be seen as more of a “wrapper and packer” deployment environment, it can be integrated into a variety of the frameworks listed below.

Corona SDK: Corona is unique in that it enables extremely fast app development. It’s unmatched development and iteration speed, enabled by its elegant API, makes it the ideal framework for general purpose development and gaming.

This framework further hosts native UI support, a built-in engine, and over 500 APIs, as well as an advertising platform developed for developers. This framework is exceptional, and is run with Lua, a highly adaptable programming language.

Appcelerator Titanium: Appcelerator Titanium is one of the largest mobile app development frameworks that enables developers to develop native mobile apps from a single JavaScript code base. There are currently over 345,577,760 devices running through various Appcelerator-powered applications. This framework further delivers mobile testing automation, which helps with manual testing as well as with a real time and fully intensive operation.

TheAppBuilder: TheAppBuilder, powered by HTML5, utilizes a codeless interface, resulting in faster, more instant development. And the best thing about it? This framework allows you to submit your apps directly to Google Play. The drag and drop, code free interface allows for quicker app development, and the integration of social networking apps makes it especially useful for developers.

jQuery Mobile: While this framework lacks the advanced features of some of the other frameworks, it still has a large community base. jQuery offers a variety of interesting features, including semantic markup, progressive enhancement, and themeable design, as well as PhoneGap/Cordova support.

Further, its simplicity means that you can write the code once, and it will run virtually on any platform. It’s a good framework to use if you’re also developing apps on Blackberry and Windows Phones.

Offering a touch-optimized web framework, the HTLM5 user interface was designed to make apps accessible on all smartphone and tablet devices. It can also be used to make responsive web apps. Gone are the days when developers write unique applications for each mobile device.

jQuery Mobile takes the “write less, do more” mantra to new heights. The framework allows developers to make a highly-branded, responsive mobile app or website that will work on most popular smartphones, tablets, and desktop platforms. The jQuery Mobile builder further generates a custom JavaScript file, alongside full and structure-only style sheets for production use.

Ionic: This framework is popular due to its cross-platform features as well as the option to integrate AngularJS for developing for advanced apps. Indeed, 4 million Ionic apps have been built, with over 5 million developers using the framework. Its command line interface allows for features including live reload, emulators, and logging. It’s one of the open-source frameworks for building mobile SDK apps for developing native web apps.

Ionic hosts a Simple CLI to create, build, test and deploy your Ionic app. It also offers one of the best frameworks for building native app components for high interactive apps.

Ionic Framework is fully cross-platform, and allows developers to build progressive, native mobile apps with one codebase. Furthermore, the framework is built to behave with only the best practices, including efficient hardware accelerated transitions and touch-optimized gestures.

By emulating native UI guideless and taking into account UI standards, Ionic enables developers to merge the features of native apps with the power and flexibility of the open web by using Cordova or Phonegap to deploy natively.

Ionic has ready-made components, an extensible base theme auto-adapting to the platform you’re building on, and it hosts its own typography. It hosts a plethora of good framework features and is truly one of the best.

Realm: Realm is a powerful framework for mobile databases. It saves weeks of app development time and is much simpler than SQLite. The website claims that it can enable you to “efficiently write your app’s model layer in a safe, persisted and fast way.” They’ve even launched a Realm for Android, after garnering 20,000 developers on their iOS platform in just eight weeks.

Realm lauds itself on being developer-friendly, which makes it easier for developers to build reactive apps in real time. It also hosts a fair number of other collaborative features to optimize the online and offline experiences.

ReactiveX: For an architecture framework, look no further. It’s a Java VM implementation, and is a “library for composing asynchronous and event-based programs by using observable sequences.” RxJava extends the observer pattern to better be able to support sequences of data/events.

The framework further adds a number of operators which allows developers the ability to compose sequences together declaratively. This abstracts developer’s worries about “low-level threading, synchronization, thread-safety and concurrent data structures.” It further hosts support for Java 6 and Android, and is thus available for most platforms.

Choosing the best framework is key for a functioning, efficient app, and it can be a struggle to discern which Android framework is the best fit for you. But you don’t have to do it alone. If you or your company are interested in exploring which mobile framework is the best for you and your project needs, check out more of our work on our website page and our portfolio to see projects we have previously undertaken.

You can get in touch with us for free conversations, consultations, and investigations, so we can help match you with the best mobile framework in accordance with your business and tech needs, and your creative vision and budget.

This article was originally published on the Octodev Blog. 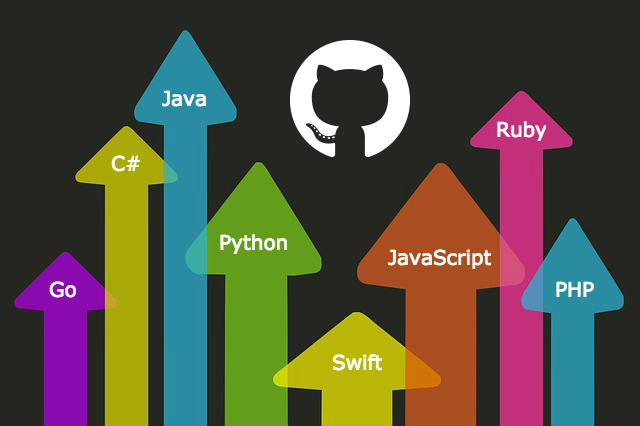 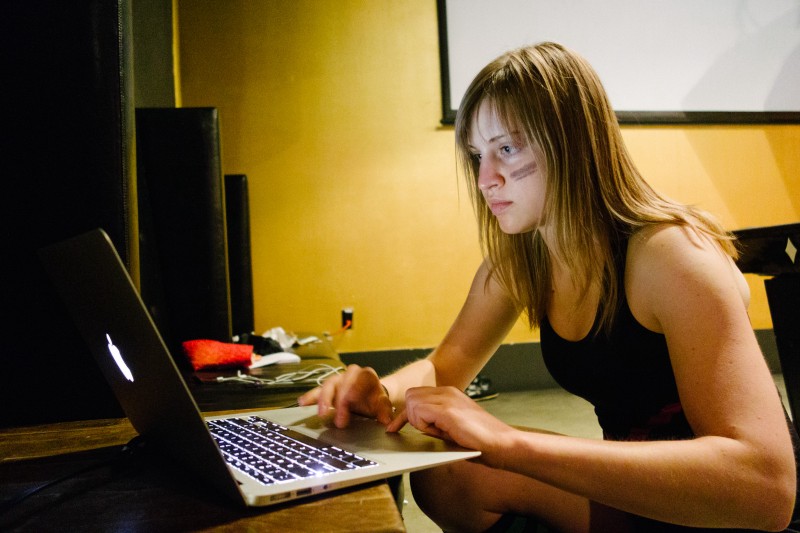