Array.map might be JavaScript's most useful function. Forgoing it nowadays is like donning your toolbelt without a hammer.

To further appreciate map and deepen our understanding of it, let's see 4 levels of explanations in ascending complexity.

To a Five Year Old

Do you know DragonBall Z? Here are my favorite characters from the show! 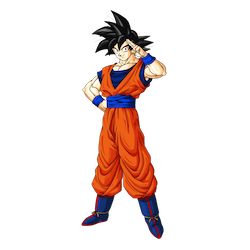 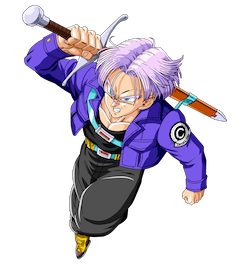 They're saiyans, and they're really strong!

I put them in this list–JavaScript calls them arrays. It lets you hold a bunch of things together:

And I have code that turns them into Super Saiyans, so they get 50x stronger (literally)! This code is called a function. 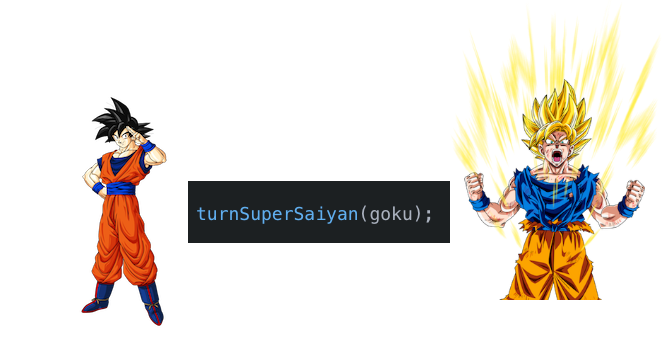 What if I want to transform all 3 of them? I have to run the function 3 times! Repeating things like that is boring ?

Luckily, programming lets you repeat things lots of times really easily! Array.map can turn them all into Super Saiyans at once!

Just plug turnSuperSaiyan in there and get back a new array of Super Saiyan Goku, Vegeta, and Trunks.

To a High School Coding Student

So you've learned for loops. They're great for performing repetitive work, but I personally haven't needed one in years.

Think of these examples...

If you boil them down to the core, these everyday apps are just fancy lists. Much of Front-End development is transforming these lists into something user-friendly.

Of course the big picture is more complex, but the core of most apps is manipulating lists!

In a JavaScript program, we represent lists as arrays.

All arrays carry a special method called map. It lets you transform an array into a new one based on some function you give it.

And a double function.

Can you double each one using a for loop?

map constructs the loop under the hood, so you don't have to worry about typos or missing semicolons anymore! 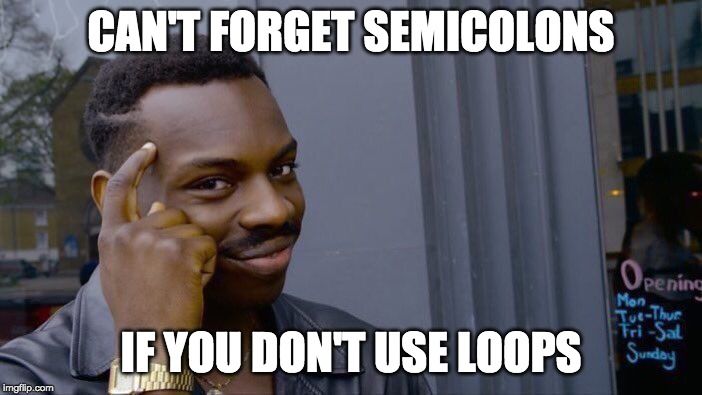 And this goes beyond just numbers. Here's some users...

How would you create a new array of every user's name and heroName? Probably using a for loop.

See how much easier that is? We can implement map like so:

So for every element, call the given function and store it inside a new array!

To a React Developer

It will loop over your array, calling a given function on each item, and return a new array with those changes.

Instead of a for loop, just use map to get usernames and render the UI.

Yep you can method chain, since it returns the same type!

Tremendously useful. Most of your main components will probably use map.

To a Functional Programmer 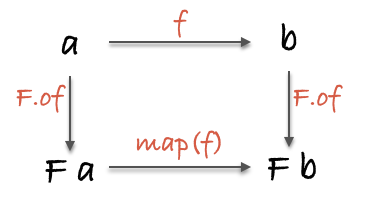 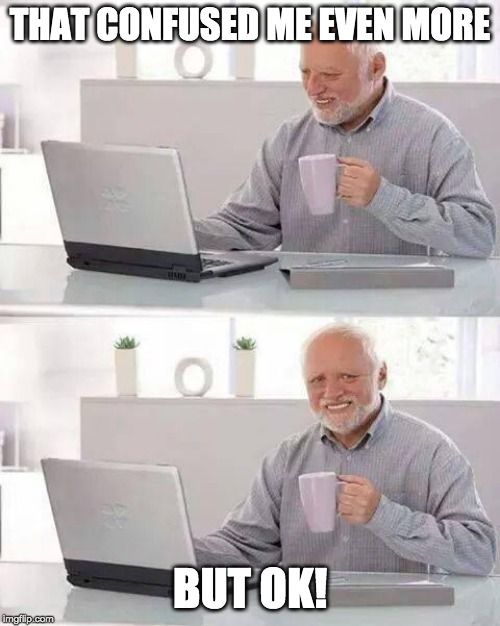 Thank you Brian Lonsdorf for the wicked explanation!

And please let me know what else you'd like to see! My DMs are open for questions, comments, and suggestions!