To be honest, I was very nervous. A few panicked thoughts started to flood my mind as I prepared myself to enter a conference of 500 or so young female hackers and technology enthusiasts.

Would I be seen as an outsider?
Would people be disappointed to find out their mentor is not a woman?
Would people even listen to me during discussions?
Would any of my words hold credibility?
Would I be judged as being ignorant or unaware?
Would all of the men’s bathrooms be temporarily converted to women’s bathrooms?

Earlier this month I had the privilege of attending WECode (Women Engineers Code) — the largest student-run conference for women in computer science conference — held at Harvard University. I was invited through my company as a mentor, along with my Senior Director and the University Relations Tech Recruiter — both of whom are female.

I was confused about being invited — I was both male and a recent college grad — and a bit nervous about attending. But I ended up gaining an invaluable perspective on inclusivity in the tech industry that I would not have experienced at a ‘normal’ conference. And by “normal”, I mean the usual men-dominated gatherings of technologists.

When I entered different workshops and talks, I usually gravitated towards the back. I was also hesitant to speak up to ask questions. However, during this time of self-conscious sitting, I learned a whole lot about women technologist’s experiences, opinions, and plans for the future. One notable speaker was even setting her stage as being a woman engineer running for Congress.

I heard stories of conquered obstacles, society-changing successes, and powerfully inspirational women. Surprisingly, by the end of the conference, I had seemed to develop a voice as well. I was ready to ask questions, and ready to offer my own contributions.

Prior to the conference, I didn’t understand what it meant to be an ally. And I’m still not sure I know exactly what that means.

What I can say, at least for now, is that the best I can offer is to be an informed colleague — a friend who listens to the experiences of my colleagues and supports them.

Taking Part in the Solution

One thing that became clear during our discussions is that it takes everyone to solve an issue.

Women can’t do it alone. That would only result in an isolated solution. Men definitely can’t do it alone. It will take communication and hard work from both sides to figure out the inclusivity issues that plague the tech industry.

There’s still much to learn about the obstacles women in tech face. But now at least I’m equipped with some degree of insight into what’s happening in the workplace.

Will I go to a women’s tech conference again? If I’m invited again, yes. Will the questions of insecurity I held before still float in my mind? Probably. But doing my part to make tech a more inclusive field is much more important than my own insecurities. 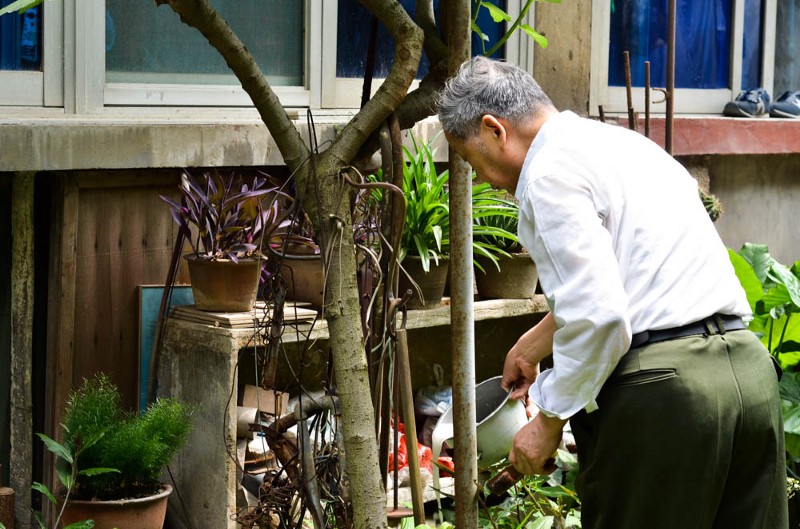 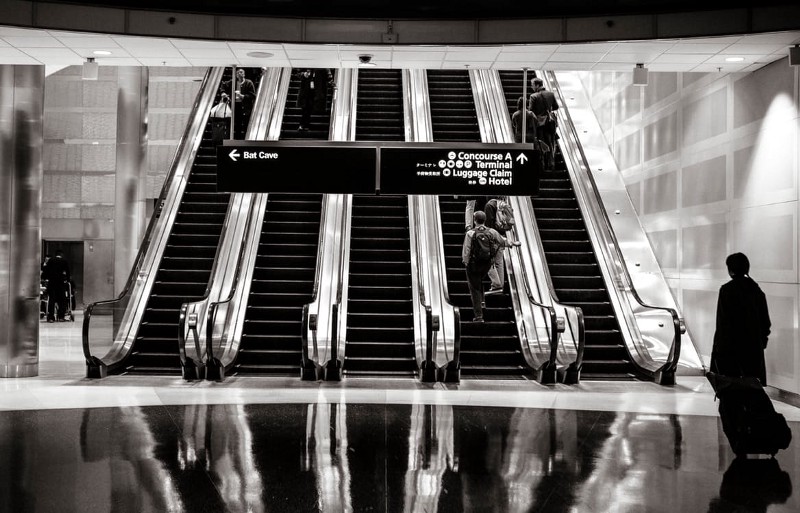