Many programmers claim that they don’t use much mathematics in their daily work — or some of them even admit they struggled with it in high school.

But knowing math will surely broaden your horizons as an engineer, and will make building software more satisfying.

If you’re looking to revive or build your math skills, these Gitter communities are a good place to start. Check out the list below and don’t hesitate to join the conversation.

Did we miss something? Do you want us to feature your channel? Drop us a line in the Gitter HQ and we will add it to the list.

You can also easily start your own channel here. 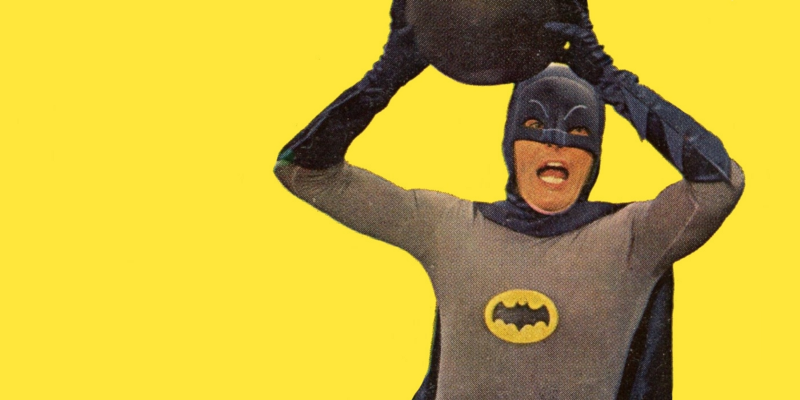