Rust is a programming language developed by Mozilla Research, and backed up by a big open source community. Its development started in 2006 by language designer Graydon Hoare.

Rust is close to C and C++ in terms of the kinds of programming it can handle, but it lets you work in a much safer way by forbidding the use of code that could cause crashes due to memory problems.

Focused on “type safety, memory safety, concurrency, and performance,” Rust is intended for reliable system-level programming, as much as for distributed client/server applications.

Rust was not meant to be simple — it’s goal is rather to make working with that complexity more practical.

Check out the Gitter channels related to the Rust language below, and don’t hesitate to join these conversations.

Did we miss something? Do you want us to feature your channel? Drop us a line in the Gitter HQ and we will add it to the list.

You can also easily start your own channel here. 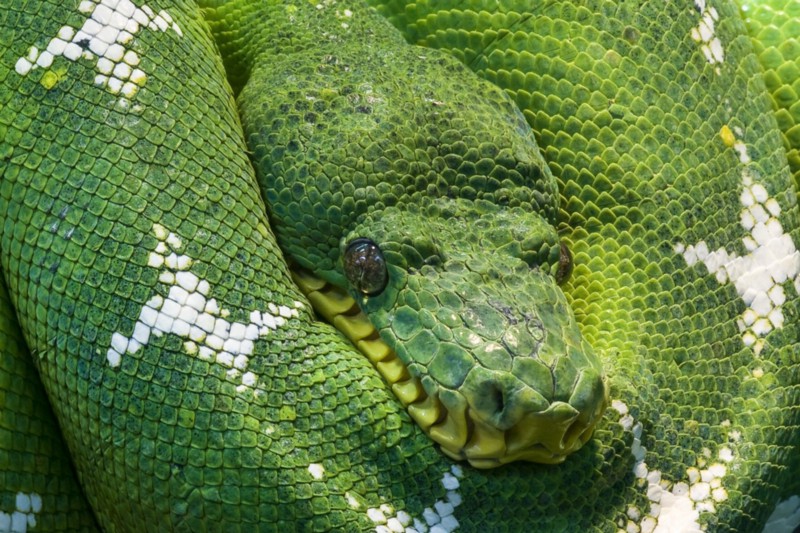