RESTful APIs are a major component of any well-architected stack, and Python happens to have some brilliant frameworks for quickly composing APIs.

One of these frameworks is called Falcon - and it’s great! Essentially a microframework, it ships with a sizable number of advantages:

We’re going to develop a small sample API that does very basic time-zone manipulations for us. It will display the current time in UTC, as well as the corresponding epoch time. To that end, we’ll grab a nifty library called arrow: pip install arrow.

You can find the finished sample at https://github.com/rudimk/freecodecamp-guides-rest-api-falcon.

Think of a resource as an entity that your API needs to manipulate. In our case, the best resource would be a Timestamp. Our routing would typically be something like this:

Here, GET is the HTTP verb used to call this endpoint, and /timestamp is the URL itself. Now that we’ve gotten this bit out of the way, let’s create a module!

Time to import the Falcon library:

Note we’ve also import the json package and the arrow library. Now, let’s define a class for our resource:

Let’s go through this snippet. We’ve defined a Timestamp class, and defined a class method called on_get - this function tells Falcon that when a GET request is issued to an endpoint for this resource, run the on_get function and provide the request and response objects as parameters.

After that, it’s smooth sailing - we create an empty dictionary, fill it up with the current UTC and UNIX timestamps, convert it to JSON and attach it to the response object.

Pretty simple, right? But sadly, that’s not all. We now need to create a Falcon server and hook up the resource class we’ve just defined to an actual endpoint.

Now, add the code below:

Here, we’ve defined a Falcon API, and initialized an instance of the resource class we created earlier. Then, we’ve hooked up the /timestamp endpoint with the class instance - and now we’re good to go! To test this API install gunicorn(pip install gunicorn), and run gunicorn app. Use Postman or simple cURL to test this:

And that does it!

Once you’ve got the hang of Falcon, composing powerful RESTful APIs that interact with databases or messaging queues is very easy. Do check out the Falcon docs, as well as PyPI for interesting Falcon modules that keep popping up. 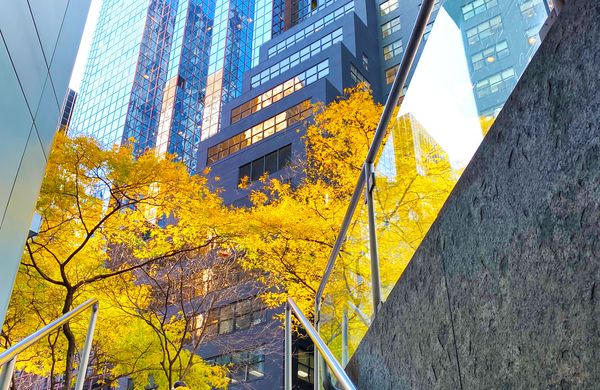 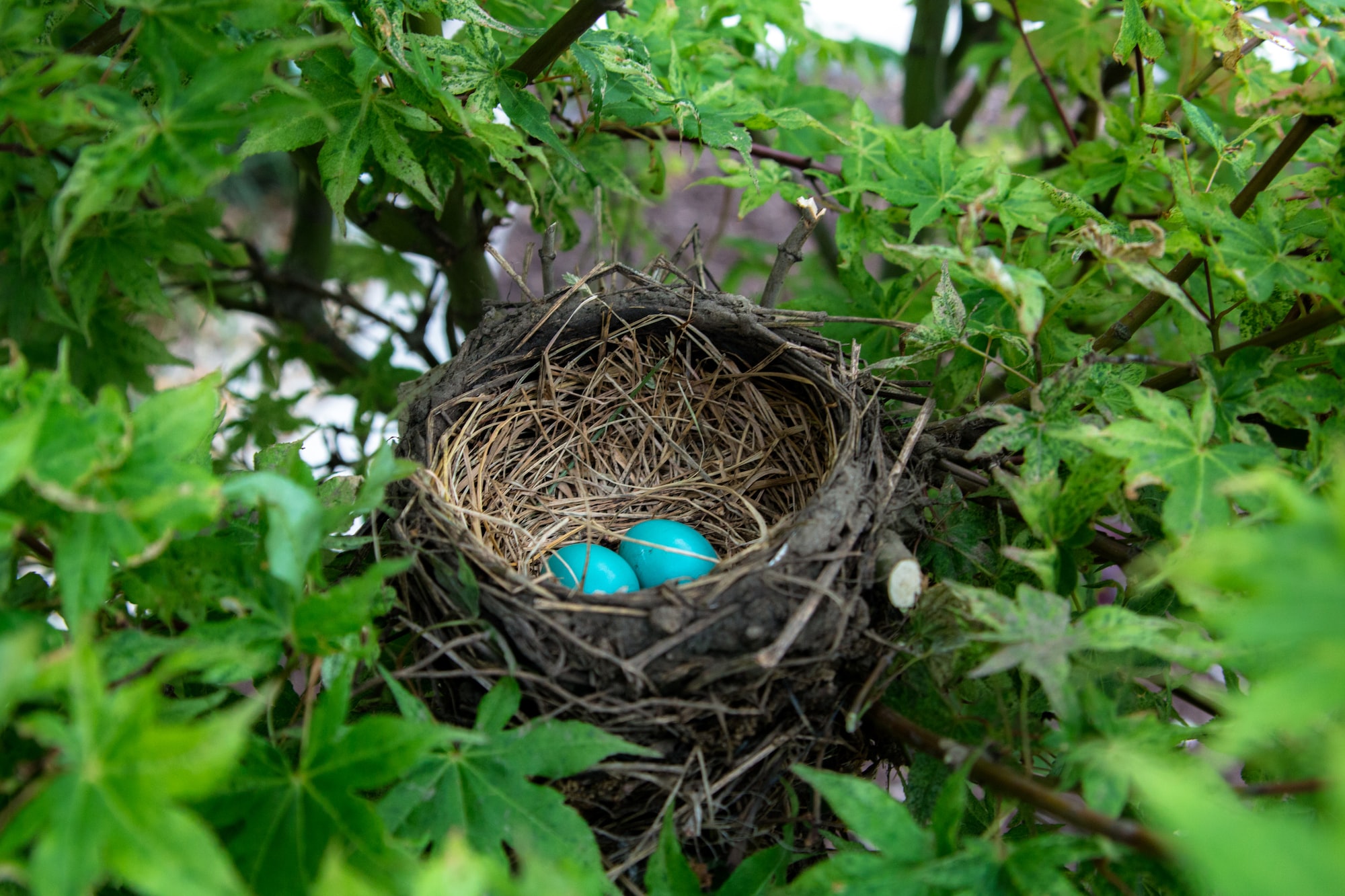