It took us three exciting episodes to create a non-trivial serverless app. The back-end now works, but two things are still missing: a Web UI, and a final discussion to sum up the lessons. Let’s continue… after a quick recap of the previous episodes:

You can get the final code for this episode from GitHub.

We need a web form that takes user names and emails, and posts to our StepFunction API Gateway endpoint. I just copied the one I used while exploring Serverless with Python, StepFunctions, and Web Front-end Serverless. Which, I confess, I grabbed from the old Serverless Slack Invite project.

Those of you who are Web developers can surely create something more elegant with ReactJS — PRs welcome! Whether you build your own or grab mine, do this: create a directory web and place the static content there.

I use http-server for a quick look that at my static form:

How is a serverless web front end deployed to AWS? Typically, you put the static content on S3, configure it to serve the web, make your web app call your backend endpoint, and remember to enable CORS on API Gateway endpoint.

Alternatively, you add a path to your API Gateway resource to serve your static web content from the S3 bucket.

Pros: 1) no mess with CORS, 2) no adjusting your web app to point to the correct backend endpoint. Extra bonus: easily done with serverless-apig-s3 plugin.

Cons: 1) paying API Gateway charges for web requests 2) the plugin is a bit shaky: fine for examples and small apps, but I wouldn’t use it for anything resembling production.

PRO TIP: For serious web front-ends with high loads: deploy them to CloudFront. Or use something like Netlify — check out the recent post “How to build a static Serverless site with Netlify” from serverless.com.

I’ll use the API Gateway approach with serverless-apig-s3 plugin here: we don’t expect massive load. And it is simple. Watch:

Install the plugin (been there, done that):

We are telling the plugin to pick our web directory and put it to S3. The topFiles flag tells API Gateway to expose our index.html and formsubmit.js at our endpoint, under /web/

Now deploy the service, and, separately, the client side, with two commands:

That’s it!
Go to https://YOUR-ENDPOINT.amazonaws.com/dev/web/index.html.The form is right there. The button is orange. You type in the user info and email, hit the orange button. The green message tells you everything is OK. Soon you receive an invitation from Slack. You check the StepFunction executions in AWS console and see everything is green.

Now it works for me.

PRO TIP: The plugin works when everything is deployed from scratch. But if you’re tempted to sls remove and redeploy again, you hit at least one other plugin bug on removing the stack. See Tips and Tricks at the end of the post on how to properly clean-up.

Congratulations! You made it. You might have followed along and built your own app. You might have dropped it at some point out of frustration or fatigue. You might have just skimmed the text and examples. But if you made it to the end, you learned enough of serverless to be dangerous.

After wrestling through all the 4 episodes, you likely sensed it: serverless is not simple. Many things can go wrong as you build a serverless app.

You can blame some on me: I surely made a few mistakes and omissions (BTW reports and comments much appreciated!)

Why get into serverless? Because for some classes of apps, it is substantially cheaper. This community signup is a case in point: we used to run StackStorm’s with StackStorm. It was simple to build and solid like a rock, but it took a m3.large instance at $100/month, without even getting to multi-zone reliability. With serverless it runs at less than $1/month, thanks to the occasional load pattern. $100 would buy us ~5,000,000 sign-ups — that’s more that we’ll ever need!

On the other extreme, high volume apps with high reliability requirements might be better as serverless too, leveraging “infinite” elasticity which may be expensive to build and operate yourself. I carefully use “might” and “would”, as the equation varies greatly from case to case. Do your math upfront, watch your load patterns, explore your bill.

As for taming complexity, Serverless framework helps. To fully appreciate it, try and redo the same app without it. Make it reliable, repeatable, reviewable infrastructure-as-code. While Serverless framework is not the only game in town, I specifically like it for it’s pluggable architecture and the plugin ecosystem.

Plugins help, picking up in areas not covered by the core Serverless framework. Using the plugins, we enjoyed the simplicity of building StepFuncions and adding simple web front-ends (and if you haven’t, try and redo it without the plugins). There are more: skim and bookmark the list of official plugins to keep them in mind when for your next project.

StackStorm Exchange — the recent addition to the serverless ecosystem — brings a catalog of reusable integrations. While it is not hard to scrape APIs for ActiveCampaign or find and use undocumented Slack API calls, it is low-value work that takes away from building the application logic.

Explore what is already there: while DevOps integrations dominate due to StackStorm roots in IT automation, I expect that variety will grow now that Serverless community is joining to contribute and co-pilot the catalog.

With that, we are officially done. Enjoy!

A few more Tips and Tricks

Hope this helped you learn something new, find something interesting, or provoked some good thoughts. Please share your thoughts in the comments here, or tweet me @dzimine. 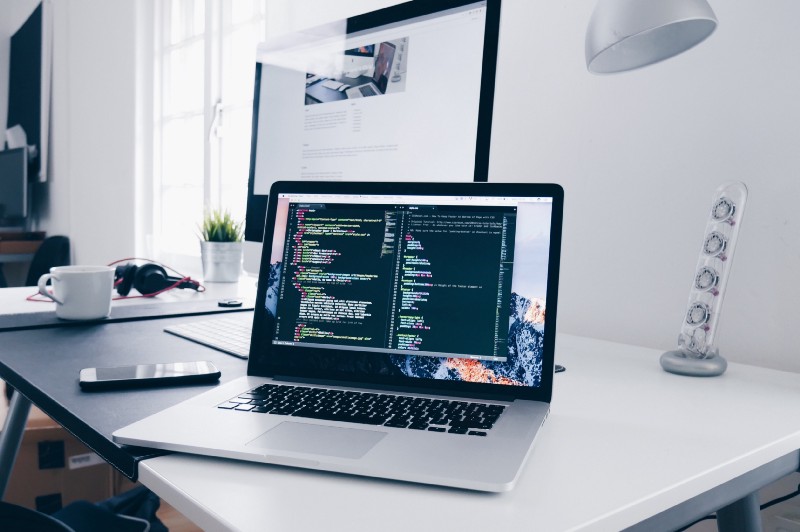 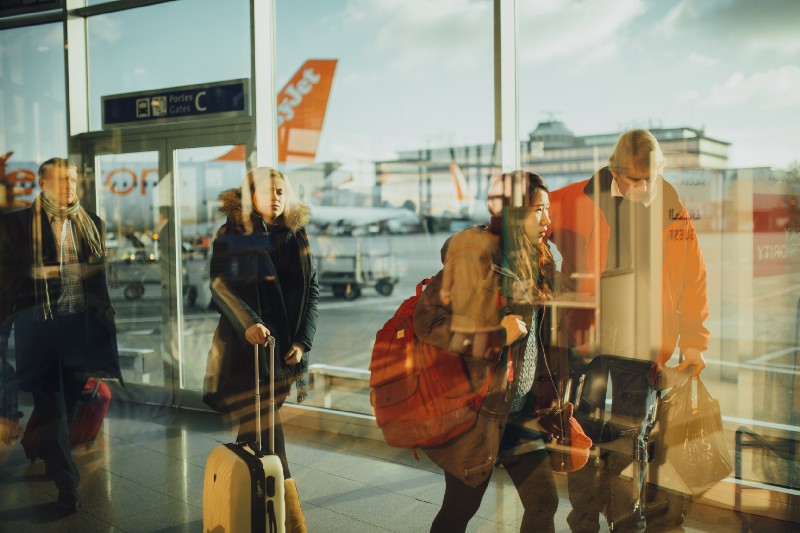