C Sharp, more commonly referred to as “C#”, is a general-purpose, object-oriented programming language. C# was developed by Anders Hejlsberg and his development team at Microsoft and is currently on version 7.0.

C# has its roots in the family of C languages. It inherits most of its features from C, C++, and Java. For this reason, programmers familiar with these languages may be able to get up to speed with C# in a shorter time span.

C# is an object-oriented language that provides support for component-oriented and functional programming.

Classes allow us to model everyday objects in the world around us in software. You can create custom classes to represent just about anything. Just like a noun is a person, place or thing in language, so too, a classes represents objects.

When you write C# code, typically it is because you need a program that does something useful.

In the case of a business need, you follow requirements that the business needs. Say your business comes to you asks you for an electronic database of books. They need to be able to store book titles, authors, compute statistics, like the number of checkouts in a given month, or a monthly average.

The requirements describe the program that needs to be developed. How do you write a program for the given requirements?

Generally, we use classes to create abstractions for the different nouns that we need to work with. A noun such as a book, author, or title.

This creates a new book object that we can use to manipulate data and store it in a database. The variable, book, is actually a reference type of Book (with a capital B). We can then use methods available in the class definition with that variable, book, such as AddTitle(), AddAuthor(), and so on.

Features of C# include:

The C# language is also used with the ASP.NET framework, developed by Microsoft Corp., specifically for creating web applications that are machine and browser independent. 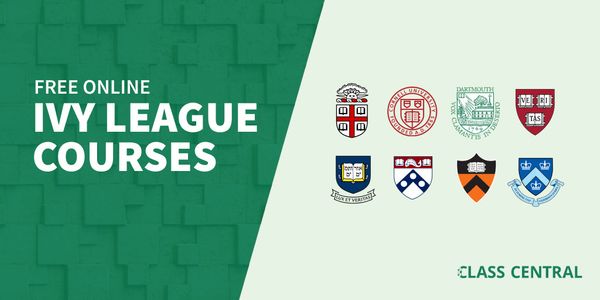 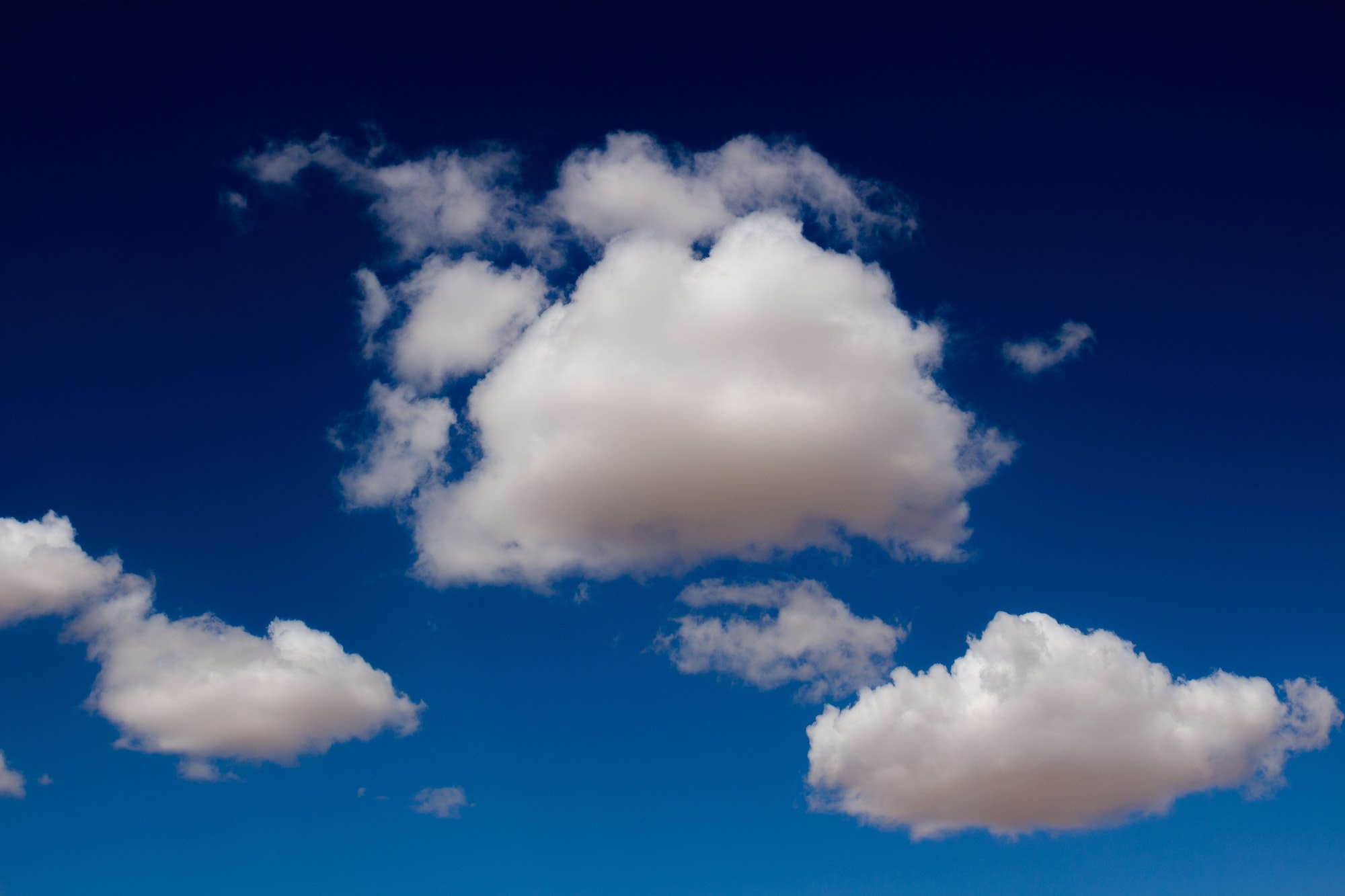