We live in an era where storage is becoming cheaper everyday. We can just send everything to the cloud and pay almost nothing.

So why would we need to worry about deleting Docker images?

First of all, there are still some mission critical workloads that can't be moved to the cloud, especially those in heavily regulated industries like law or healthcare.

But to better answer that question, I would say that we as developers often find ourselves out of space on our local machines.

Let's do a quick analysis of this StackOverflow public dataset to explore that further:

So it does't happen just with me, right? Look at how many views we have on those StackOverflow posts. If you are wondering, the number is 465687 views for posts matching the search query.

Luckily for us, today we are going to see some easy-to-use examples on how to delete our dangling and unused docker images to help ourselves out.

What are dangling and unused Docker images? 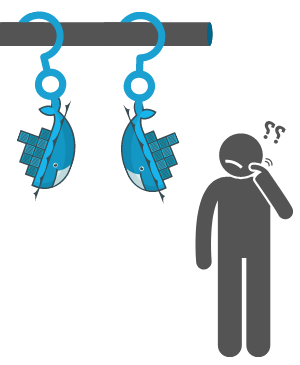 What is the difference between dangling and unused images, you might ask?

A dangling image means that you've created a new build of the image but haven't given it a new name. Think about those old, forgotten images that no one knows what to do with anymore – those are "dangling images".

They are left untagged and display <none> on their name when you run docker images.

On the other hand, an unused image means that it has not been assigned or is not being used in a container.

For example, when running docker ps -a – it will list all your currently running containers plus exited containers. Any images being used inside any of containers are shown as "used images", and any others are unused.

Now let's see some examples of how to delete Docker images. 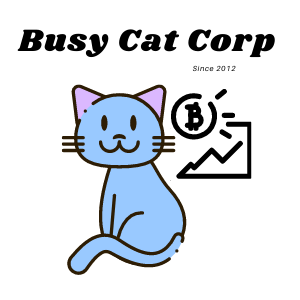 The Busy Cat Corp is a fictional company that captures cat behavior data, and provides recommendations to cat owners on how to make their pets busier and happier.

All their workloads are containerized, and they use the following database images:
cassandra, postgres, mysql and mongo.

Their developers are constantly running out of space on their machines, and they are top users of StackOverflow – aren't we all?

So they asked us for some quick examples of how to delete some images and get their space back.

First let's take a look at the machine of one of their developers.

That's cool, they have all the images from their workloads downloaded. But look at the disk space – it's more than 2GB! Let's see what we can do for them.

We have one, so we are going to clear it up. 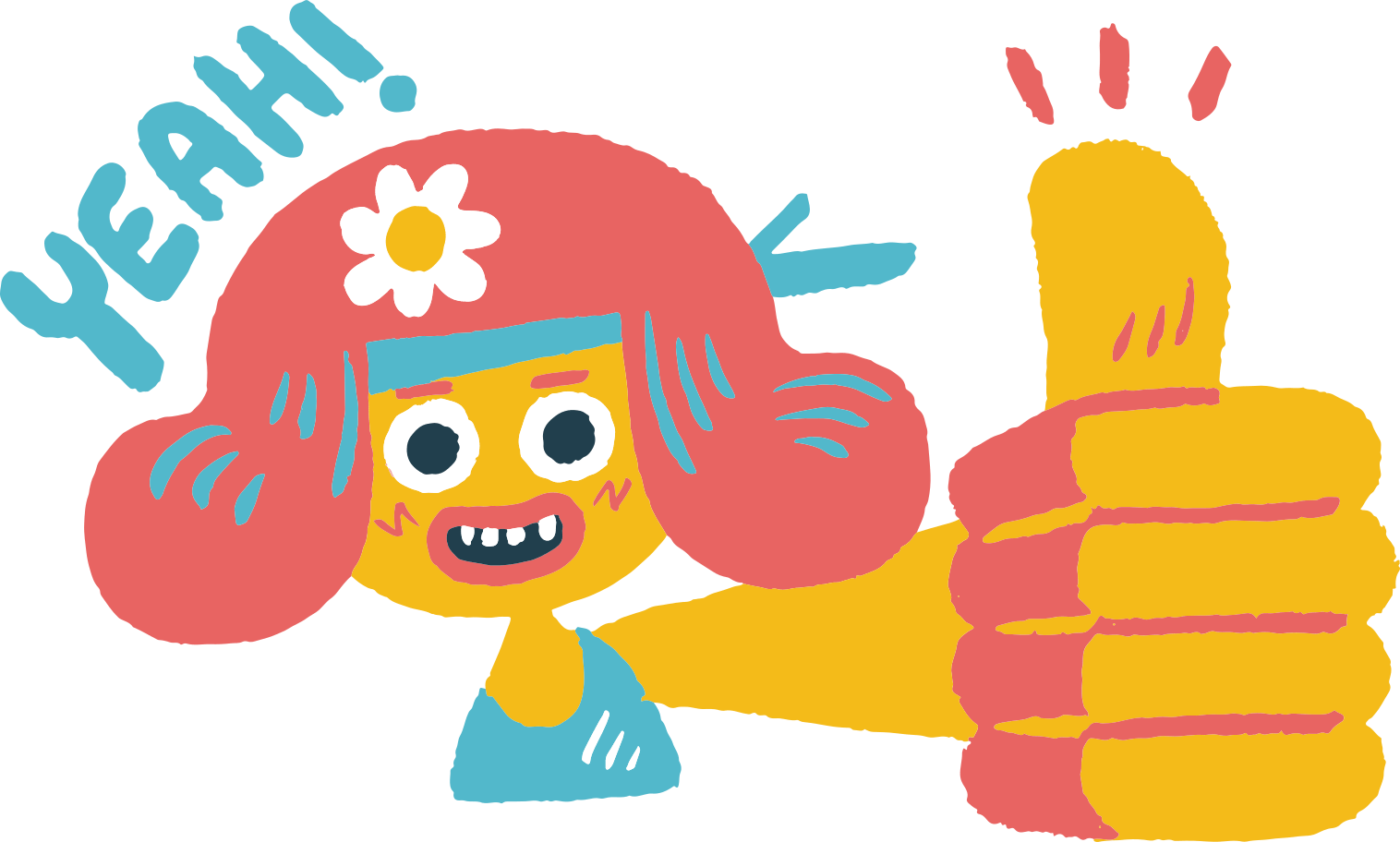 Next we are looking for unused images.

We only have one container running the  mysql  image, so all the other images are unused.

So that we don't have to do it manually, we can put together a script that shows all of the unused images to verify them.

Then it deletes the unused images.

After deleting both dangling and unused images we can look at what we have left.

So we only have the mysql  image remaining, that's great!

Those commands sound great, but a second developer said they didn't care about the differences between dangling and unused images.

All they wanted was to clear obsolete images and get their disk space back.

Personally this is what I usually do.

So we can just use Docker's prune commands.

This will delete both unused and dangling images. Or in other words images without at least one container associated with them.

Note: this is why we needed to first delete the stopped containers in the code above.

In this article we saw how to delete Docker Images, and we used a fictional company to explain it with some easy-to-use examples.

It's important to point out that you shouldn't use Docker to keep a history of your old images. For a developer environment that's fine, and you can even automate the image clean up workload if you have to deal with a lot of them.

But for a production workload, you should be using a Container Registry solution to handle your Docker images.

There are many Container Registry solutions out there, like Google Cloud Platform with Artifact Registry and Docker Enterprise with Docker Trusted Registry. And if you are in the open source world, you can just use Docker Hub :).

* Illustrations by Icons 8 from Icons8

If you found this helpful, or wish to challenge or extend anything raised here, feel free to contact me on Twitter or Linkedin. Let's connect!