This tells Docker Compose to build the Dockerfile from the “sambaonly” directory, upload/pull built containers to my newly setup private registry, and export port 445 from the container.

To deploy this manifest, I followed Docker Swarm’s tutorial. I first used Docker Compose to build and upload the container to the private registry:

After the container is built, the app can be deployed with docker stack deploy command, specifying the service name:

And now the app is running under Samba Swarm. I tested that it still works with smbclient:

Once again, Docker Swarm’s simplicity shines through here. To setup a second node, I first installed Docker, then ran the command that Docker gave me when I setup the swarm:

To run my application on both nodes, I ran Docker Swarm’s scale command on the manager node:

On the new worker node, the new container showed up:

Docker Swarm includes a built-in load balancer called the Mesh Router: requests made to any node’s IP address is automatically distributed across the Swarm.

To test this, I made 1000 connections to the manager node’s IP address with nc:

Samba spawns one new process for each connection, so if the load balancing works, I would expect about 500 Samba processes on each node in the Swarm. This is indeed what happens.

So exactly half of the requests made to the manager node were magically redirected to the first worker node, showing that the Swarm cluster is working properly.

I found Docker Swarm to be very easy to setup, and it performed well under (a light) load.

Kubernetes is becoming the industry standard for container orchestration. It’s significantly more flexible than Docker Swarm, but this also makes it harder to setup. I found that it’s not too hard, though.

For this experiment, instead of using a pre-built Kubernetes dev environment such as minikube, I decided to setup my own cluster, using Kubeadm, WeaveNet, and MetalLB.

Kubernetes has a reputation for being difficult to setup: you might’ve heard of the complicated multi-step process from the Kubernetes the Hard Waytutorial.

That reputation is no longer accurate: Kubernetes developers have automated almost every step into a very easy-to-use setup script called kubeadm.

Unfortunately, because Kubernetes is so flexible, there’s still a few steps that the tutorial on using kubeadm doesn't cover, so I had to figure out which network and load balancer to use myself.

Here’s what I ended up running.

First I had to disable Swap on each node:

The --pod-network-cidr option assigns an internal network address to all the nodes on the network, used for internal communications within Kubernetes.

The --apiserver-advertise-address and --apiserver-cert-extra-sansoptions were added because of a quirk in my VirtualBox setup: the main virtual network card on the VMs (which has IP 10.0.2.15) can only access the Internet. I had to clarify that other nodes have to access the master using the 10.133.7.100 IP address.

After running this command, Kubeadm printed some instructions:

I missed these instructions the first time, so I didn’t actually finish setup. I then spent a whole week wondering why none of my containers worked!

After I finally read the instructions, I had to do three more things:

The networking component allows containers to talk to each other internally. I did some research, and this comparison article suggested Flannel or WeaveNet as they are easy to setup. Thus, I decided to try WeaveNet. I followed the instructions from the kubeadm tutorial to apply WeaveNet’s configuration:

Next, to allow containers to talk to the outside world, I need a load balancer. From my research, I had the impression that most Kubernetes load balancer implementations are focused on HTTP services only, not raw TCP. Thankfully, I found MetalLB, a recent (one-year old) project that’s plugging this gap.

To install MetalLB, I followed its Getting Started tutorial, and first deployed MetalLB:

Kubernetes’ service configuration files are more verbose than Docker Swarm’s, due to Kubernetes’ flexibiity. In addition to specifying the container to run, like Docker Swarm, I have to specify how each port should be treated.

After reading Kubernetes’ tutorial, I came up with this Kubernetes configuration, made of one Service and one Deployment.

This Service tells Kubernetes to export TCP port 445 from our Samba containers to the load balancer.

This Deployment object tells Kubernetes to run my container and export a port for the Service to handle.

Note the replicas: 1 — that's how many instances of the container I want to run.

I can deploy this service to Kubernetes using kubectl apply:

and, after rebooting my virtual machine a few times, the Deployment finally started working:

My service is now available at the External-IP assigned by MetalLB:

Adding another node in a Kubernetes cluster is much easier: I just had to run the command given by kubeadm on the new machine:

Odd quirks of my setup

I had to make two changes due to my VirtualBox setup:

First, since my virtual machine has two network cards, I have to manually tell Kubernetes my machine’s IP address. According to this issue, I had to edit

and change one line to

The other tweak is for the Docker registry: since the new node can’t access my private registry on the master node, I decided to do a terrible hack and share the registry from my master node to the new machine using ssh:

This forwards port 5000 from the master node, dora (which runs my Docker registry) to localhost, where Kubernetes can find it on this machine.

In actual production, one would probably host the Docker registry on a separate machine, so all nodes can access it.

Scaling up the application

With the second machine setup, I modified my original Deployment to add another instance of the app:

After rebooting both the master and the worker a few times, the new instance of my app finally exited CreatingContainer status and started to run:

I used the same procedure to open 1000 connections to Samba running on Kubernetes. The result is interesting.

Kubernetes/MetalLB also balanced the load across the two machines, but the master machine got slightly fewer connections than the worker machine. I wonder why.

Anyways, this shows that I finally managed to setup Kubernetes after a bunch of detours. When I saw the containers working, I felt like this guy.

Features common to both: Both can manage containers and intelligently load balance requests across the same TCP application across two different virtual machines. Both have good documentation for initial setup.

Kubernetes vs Docker Swarm is a tradeoff between simplicity and flexibility.

I found it easier to setup Docker Swarm, but I can’t just, for example, swap out the load balancer for another component — there’s no way to configure it: I would have to disable it all together.

On Kubernetes, finding the right setup took me a while thanks to the daunting amount of choices, but in exchange, I can swap out parts of my cluster as needed, and I can easily install add-ons, such as a fancy dashboard.

If you just want to try Kubernetes without all this setup, I suggest using minikube, which offers a prebuilt Kubernetes cluster virtual machine, no setup needed.

In conclusion, if I were building a cluster, I would use Docker Swarm. If I were paying someone else to build a cluster for me, I would ask for Kubernetes. 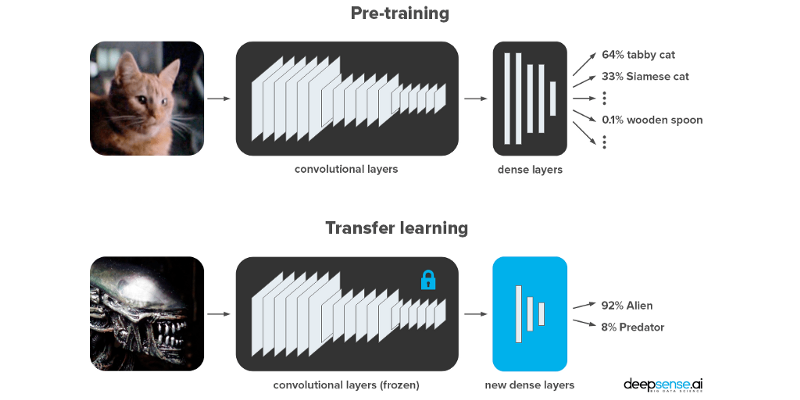 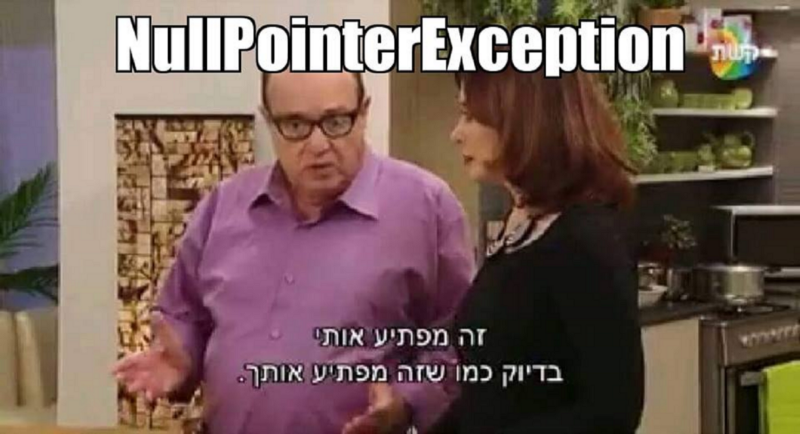