You may already be familiar with ES6 template literals, which allows string interpolation like this:

ES6 also introduced a more advanced and powerful concept of Tagged Template Literals. A tag is a function which has ability to interpret & process the template. This means we can run the template string through a function and have more control over how the template is converted to string representation.

Tags are just normal functions, but to be useful they have to be invoked differently. Following example shows how a tag is defined and invoked:

Tag needs to be invoked by passing a template literal without using brackets as shown in line 9 above.

All the interpolated expressions are evaluated and passed to the tag as second argument on-wards in order of their occurrence. The tag can process the literals and evaluated expressions to form the return value.

What makes it powerful?

The obvious question is: how is this more powerful than normal template literals?

This allows us to use function expressions as interpolated values which can be called back. Let’s take an example to make it more clearer.

When the interpolation contains a function expression, it is evaluated as normal string in case of normal template literals.

Tag’s ability to use function expressions as an interpolation — along with it’s ability to interpret a template using any logic it desires — makes it very powerful. It can be used to create a domain specific language and opens up many possibilities for the use (or abuse) of tagged template literals. 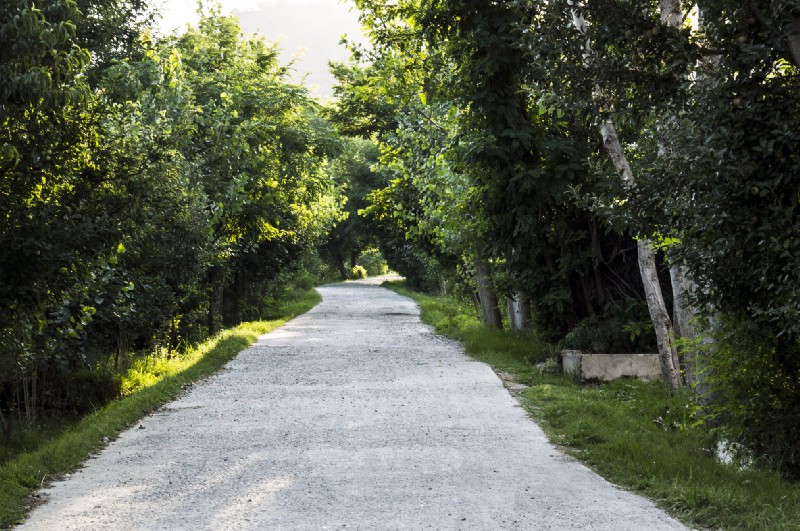