In this post we’ll explore Raspberry Pi GPIO pins by creating a “Hello World” GPIO program that results in a blinking red LED. We’ll be using the Python programming language. I am using a headless Raspberry Pi Zero WH (wireless with soldered headers) with Raspbian Stretch Lite (Raspberry Pi operating system with a minimal image based on Debian Stretch).

I will talk to my headless Pi using ssh and transfer necessary files from my Mac to Pi using scp commands. I am assuming you have your Raspberry Pi up and running with Raspbian OS installed. If not, then there are lot of articles on the Internet describing how to setup your Pi and install Raspbian, including the official Raspberry Pi documentation.

GPIO stands for General Purpose Input Output. With the help of GPIO pins, a Raspberry Pi can connect and interact with external electronic components. Recent Raspberry Pi models (Pi 3, Pi Zero, Pi W and Pi WH models, and so on) contain 40 GPIO pins. Each pin can turn on or off, or go HIGH or LOW in electronic terms. If the pin is HIGH it outputs 3.3 volts, if the pin is LOW it is off.

In our example, we’ll be using pin 6 (ground) and pin 25. To know more about the GPIO pins in Raspberry Pi, checkout pinout.xyz.

Setting up the circuit

You should turn the Pi off while building the circuit. We’ll create a circuit as depicted in the diagram below:

Keeping in mind that I had taken introductory classes on electrical and electronics engineering quite some time ago (4 to 5 years approx.), I had two questions that I needed answers for. Please bear with me for being naive in this context.

A resistor is required to dissipate the extra electrical energy (voltage) from the Raspberry Pi. Raspberry Pi is rated to supply 50mA at 3.3V. Let’s say our red LED can have a forward voltage (forward voltage is the “negative voltage,” used by the LED when it’s on) of around 2V and consumes 4mA current. So the remaining 1.3V should be dissipated by the resistor.

I discovered this from a Raspberry Pi forum discussion.

Now that we have a complete circuit, the next part is to program the GPIO ports to make the magic happen: to get the LED to blink. We will be using the output of GPIO pin 25 to make the LED blink.

Start your Pi and connect to it using ssh. In the terminal, use the following command to install the Python library gpiozero. The gpiozero library makes working with GPIO pins and connected external components very simple.

Now we will run some Python code. Save the code below onto your your Pi file system in a file named blink1.py. The script basically turns on the LED connected to pin 25, sleeps for 1 second, then turns off the LED, and again sleeps for 1 second. And this is done continuously in a loop until the program is terminated (pressing ctrl + c).

Now from terminal, go the the directory where the script is saved and run it using the command: python3 blink1.py.

You will see the red LED blinking like this:

We can build lots of fun stuff using gpiozero using a similar setup. Check out the documentation for gpiozero which demonstrates some interesting examples. Try building a traffic light system.

Originally published at shahbaz.co on April 7, 2018. 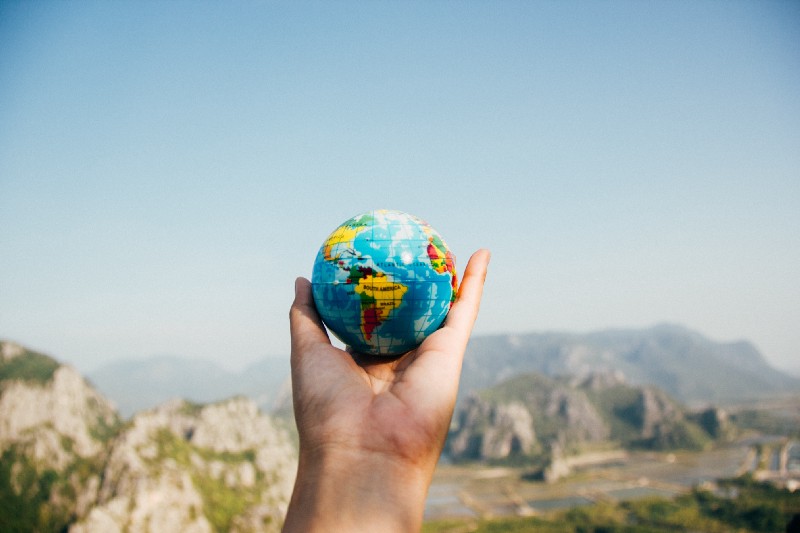 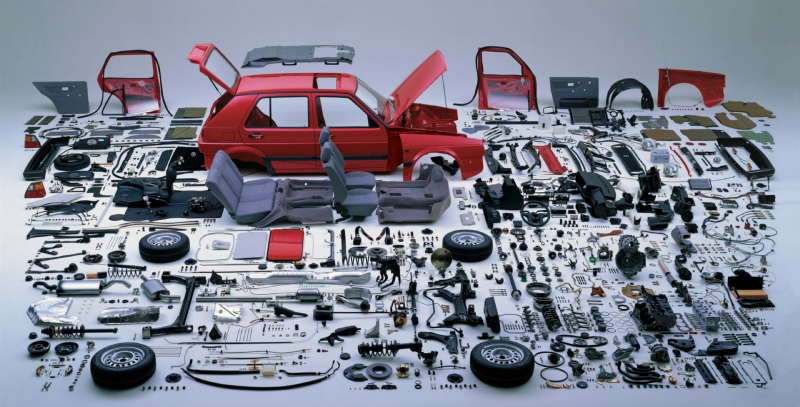