How I built Helpline Kerala and contributed to flood relief

In August 2018, severe flooding affected the south Indian state of Kerala due to unusually high rainfall during monsoon season. They were the worst floods in nearly a century. All 14 districts were placed on red alert.

I had always wanted to develop an action on Google, so I went to the website and checked out the codelabs created by ActionsOnGoogle. I learned about the codelabs from Mandy Chan and the Systers online workshop.

They conducted 2 workshops — you can listen to them here and here.

Both of these online workshops were curated and taught by Mandy Chan.

I learned most of the basics from these resources, and they helped me build my action. I would recommend codelabs to everyone who wants to learn how to build one, too.

I happened to be living in Aluva during the time of the floods. You can read my previous story to know how the floods affected me.

I had this idea of making an action which could serve as a link to the website keralarescue.in. I discussed the idea with a couple of my friends and we thought about the different issues like language, the number of people who would be using google assistant, and their likely panicked state. These issues kept me away from going further with the plan.

Later, I joined a Whats App group called Ernakulam relief camps. It was intended to help volunteers at various relief camps sort out excess or under-met needs at different camps in the Ernakulam district.

This group was later flooded with a lot of messages each day asking for help and sharing helpline numbers, both valid and invalid. At first, I took up the job to sort between valid and invalid messages in a Google sheet with the help of my 12-year-old cousin Adil AbdulKhader.

But all these efforts went in vain. Then I decided to circulate a google form, but nothing seemed to work.

I had told my friend Joel Vilanilam Zachariah about my interest in developing an action. He messaged me telling me that it would be the perfect time to deploy my idea.

I decided then to take up the project seriously. Since I knew how difficult it was to get valid helpline numbers, I decided my action would be based on that. That’s how helpline Kerala took off!

I started collecting valid numbers of suppliers of different resources and then decided to put them up on my app. I built the app with my basic knowledge. Adil AbdulKhader helped me with the images necessary to deploy the app. With a little guidance from my friend Adarsh Menon, we got it deployed.

My app was centered around two parts: Donations and Ask for help. So for the donation part, I asked Mandy Chan if there was an option for developers to ask for payments for donations. She told me that it was currently not supported and that she would share the idea with the team.

I got an email with a detailed explanation of why my app got rejected:

This was great motivation to do better. I connected on twitter with Wassim Chegham, who is the GDE for actions on Google, and asked him for help. He told me to add him as a collaborator so he could check out my work. He soon discovered what my issue was:

He also provided me with a sample privacy policy from his app. With proper guidance I was able to develop my action, and then deploy it as well.

The next day, I got an email saying that my app was approved!

Here is a demo of my action — please feel free to check it out :)

Also, you can check it out on Google Assistant by asking to “Talk to Helpline Kerala.” I have provided the link here.

This was definitely a wonderful experience! 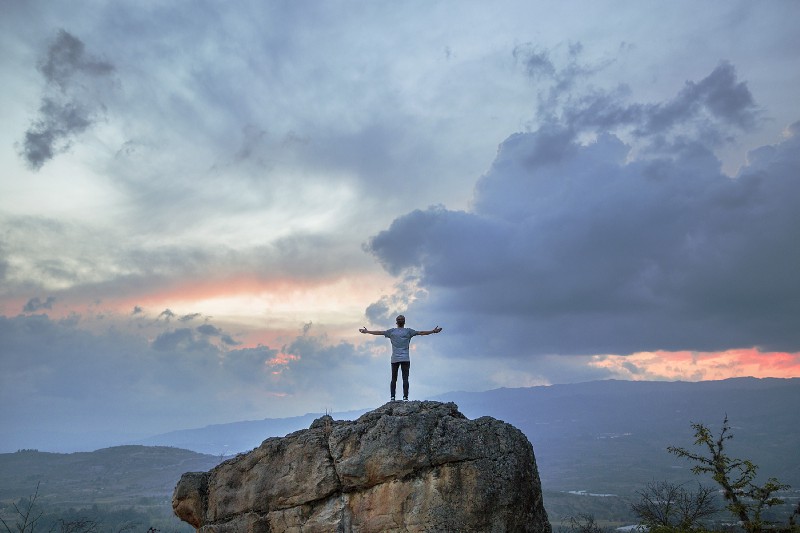 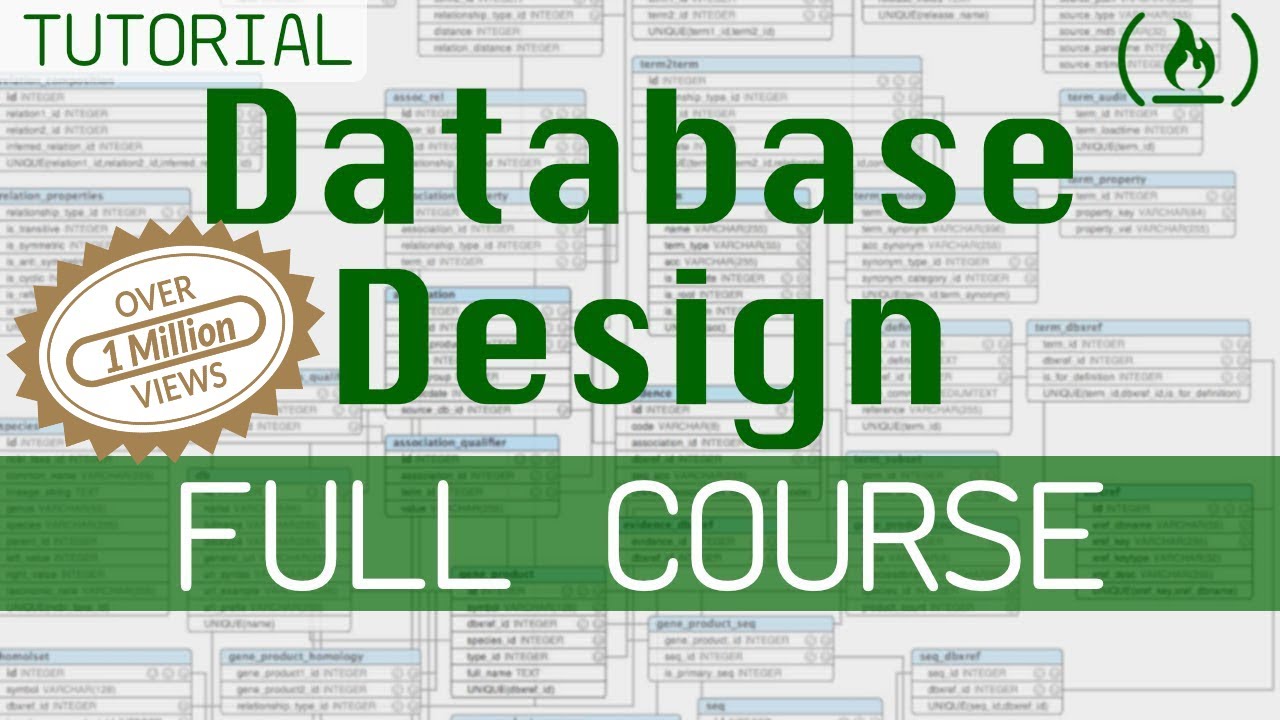