Encapsulation means information hiding. It’s about hiding as much as possible of the object’s internal parts and exposing a minimal public interface.

The simplest and most elegant way to create encapsulation in JavaScript is using closures. A closure can be created as a function with private state. When creating many closures sharing the same private state, we create an object.

I’m going to build a few objects that can be useful in an application: Stack, Queue, Event Emitter, and Timer. All will be built using factory functions.

Stack is a data structure with two principal operation: push for adding an element to the collection, and pop for removing the most recent element added. It adds and removes elements according to the Last In First Out (LIFO) principle.

The stack object has two public methods push() and pop(). The internal state can only be changed through these methods. 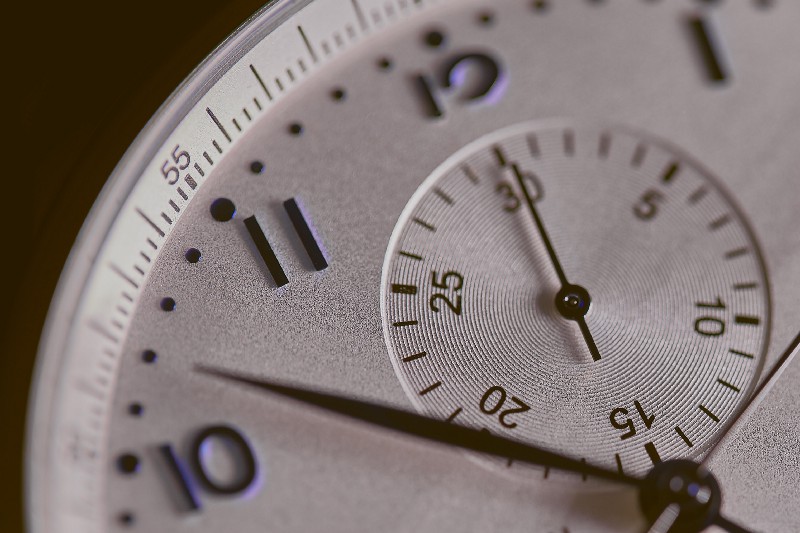 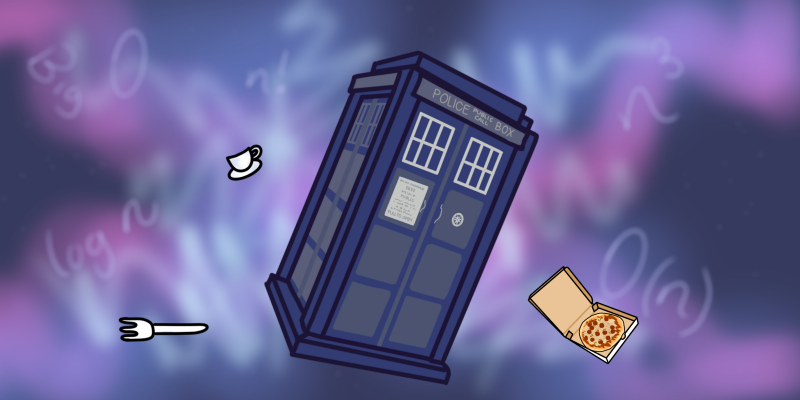