How Conference Speakers Get Compensated

In dealing with a flurry of recent emails regarding compensating speakers for events, I realized that more people should be aware of how speaker compensation is handled, particularly if you want to organize an event.

That being said, it’s a rather touchy topic so I’ll try to tread lightly. And I’ll mainly be talking about typical non-corporate software conferences. I also speak at private/corporate events across Europe and the US and they’re a different ball game.

The Different Types of Speakers

A regular speaker is typically someone’s who’s submitted a talk for a conference and gotten it accepted. While the compensation varies, the only standard is a waiving of the attendance fee. Other forms of compensation may be a speaker’s dinner, “speaker only” swag, or other perks such as the professional photographer work you see at OSCON.

A regular speaker might have pitched a tutorial and those people often get part (or all) of the tutorial money and might have their travel and hotel covered. This bit seems more “hit or miss” depending on the conference. That being said, my company’s training courses are typically in a corporate environment and I don’t have much to say about conference training.

Then you have the invited, or “guest” speakers. These are the speakers that a conference uses to promote themselves. Not only does the conference offer a wide array of interesting topics and a chance to network with other people in your field, strong guest speakers such as Charles Stross are a powerful draw. Or if you’ve ever seen Damian Conway speak, you know why people want to go see him. I’ve also been fortunate enough to be featured as a keynote speaker at conferences.

As mentioned, I’m often invited to speak at conferences, such as giving the Day 1 Keynote at a conference in Bulgaria. I certainly don’t claim to have the appeal of Damian Conway or Charles Stross (though with a rating of 5 out of 5 stars for my last US OSCON talk, I’m not too shabby), but nonetheless I have given a number of keynotes, or have been invited to just be a “special guest.” When you’re invited to a conference, that’s when things change a bit.

If I go to all of the events I’m invited to, I’d hardly see my family and my business would suffer; I can’t attend every event I’m invited to. Rachel Nabors, on a recent podcast where she discussed how speaking can help or hurt your business, stated that she loses on average $3,000 for every conference she attends. I find that’s actually on the low side if you count all the prep time for a great talk and how many days I’ll be away (my travel’s particularly painful as I live in a small town on the southwest coast of France with no airport).

Top public speakers can earn very good money, but for these conferences, not so much. And just to be crystal clear: I have never asked for a speaking fee for a Perl event. The Perl community has given me a lot and I try to give back in return. It also helps that I’ve a lot of friends there. If a Perl event wants to offer me a speaking fee and I think it won’t hurt them, I’ll accept, but I have never made that a precondition of my speaking.

When I speak at other conferences/events, I decide on a case-by-case basis. For a quick pep talk or a new take on a talk I’ve previously given, it’s pretty easy. If I’m asked to write something tailored for a given event, that changes the whole game plan.

People who don’t do public speaking often don’t get how labor intensive it is. If I’m giving a talk on strategic agile business practices, designing OO systems, or database design, or even “how to move to a foreign country,” there’s a huge amount of research involved and if I don’t get it right, the audience will eat me alive. And after I get it right, I have to make it both interesting and fun. Oh, and fit it into whatever time slot is available. That’s hard work, even if I’m only giving a motivational talk.

However, as previously mentioned, short of me deciding I want to make a full time living as a public speaker, there are only so many events I can afford to attend before I start hurting my business (and as mentioned, this isn’t just about lost income). That’s why when I am invited to a conference, I ask for travel and accommodation to offset the costs. And when I say “accommodation”, I’m happy to kip in someone’s spare bedroom. I am well aware that many conferences are run on shoestring budgets and I have no desire to break them.

Instead, I view these events as marketing and for whatever costs I incur, my company budgets them as such. The benefit of marketing outweighs the cost of the conference itself, so long as one’s careful about the conferences attended.

Some Advice for Conference Organizers

A smart conference will arrange the speaker’s flight and hotel themselves rather than leave it up to the speaker. Yes, it’s more work for you to arrange all of this in advance, but there are a handful of speakers who have hurt conferences with 4 star hotels and business class flights whose costs the conference wasn’t expecting to cover.

The speaker may not even have realized they were causing a problem, but nonetheless, it does happen and can make the difference in whether or not the conference can cover all of their debts. For private events, we’ve pretty much stopped billing flight and hotel separately (unless asked) because so many businesses have also been bitten by this.

It’s also interesting to note the number of requests for new talks. For new talks, we don’t just slap together a slide deck at the last minute. We spend a huge amount of time writing the material, practicing it, working on our timing, cutting slides, writing new slides, cursing when we realize we have to cut our favorite joke, and so on. Watch my Agile Companies Go POP talk in Kiev and you’ll get a sense of how much work is involved.

Even if the speaker has already given a talk, no talk is ever given twice: we react to our audience, we update our material and we stress different points in our presentation. Even if the talk has been posted online, few people watch those all the way to the end. So if you invite us but you can’t afford to pay us, that’s often OK, but be aware that getting a brand-spanking new talk out of it is a bonus.

For most conferences, the majority of speakers only get the conference fee waived and maybe some special swag. For smaller, non-profit conferences, guest speakers are often not paid, but their travel and accommodation expenses are usually covered. For larger conferences and corporate events, guest speakers often receive a speaking fee and the amount varies from event to event, and from speaker to speaker.

Smaller conferences usually only offer speaking fees to a handful of luminaries because that’s all the conference can typically afford. People giving tutorials often get part of the tutorial fees as compensation (OSCON offers a paltry $500 honorarium).

Some well-known personalities at these conferences do not charge speaking fees, but some are in such high demand that they need said fees to offset losses from their main business.

This is an update from a popular LinkedIn post.

Curtis “Ovid” Poe is a regular guest speaker at public and private events in Europe and the US. If you’d like him to speak at an event, please sent an inquiry to info at allaroundtheworld dot fr. 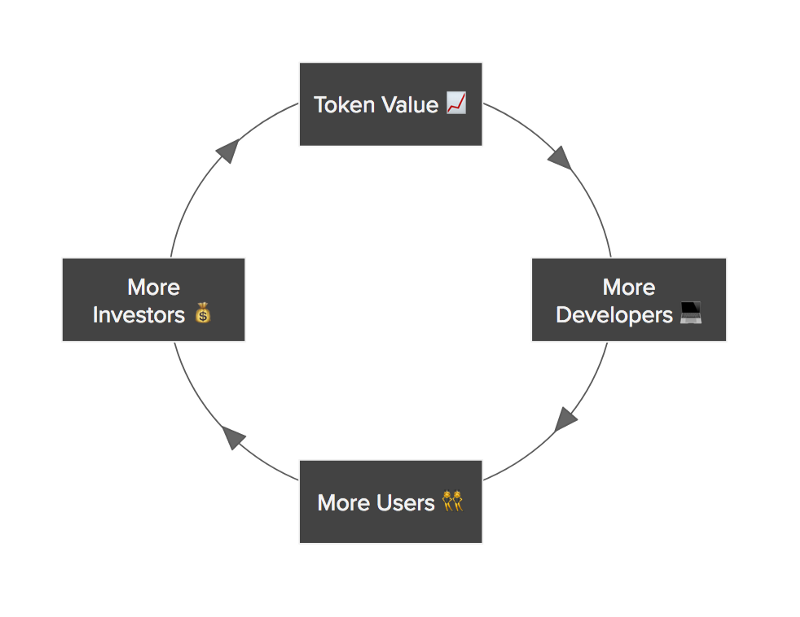 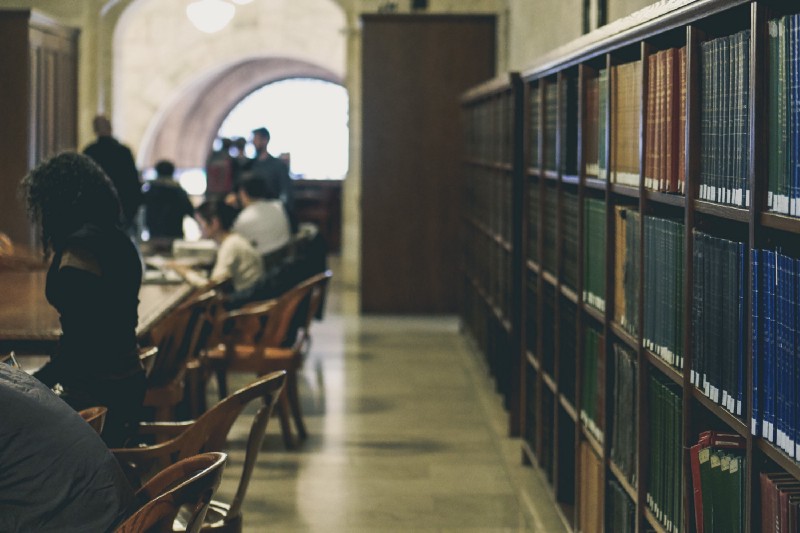