How did that bug happen? Git bisect to the rescue!

git bisect is a very handy command that lets you isolate which commit introduced a bug. You tell it which version of your repository was bug-free, and it runs a binary search between your current commit and the one that seems to have bug, asking you to confirm whether the bug seems to be there at each step of the search.

Curious? Let’s see it in action!

Let’s first create a repository with a bunch of “fake” commits:

Let’s say that the commit that introduced our bug is where the number in the test.txt file is higher than 9 (so the commit that starts at 10 is the culprit) — how would we find it in real life?

…and let’s have git do the heavy-lifting for us:

Now git will check right in the middle of those two commits. It asks you to test your changes and asks you whether this commit is good or bad. Let’s go ahead:

Amazing — git bisect found out the exact commit where our bug was introduced. Nothing more, nothing less: just an amazing trick that can save you hours of debugging! 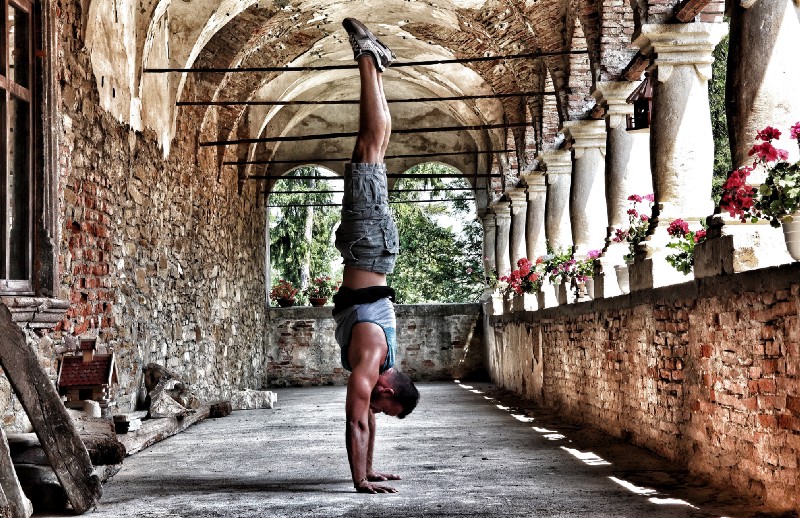 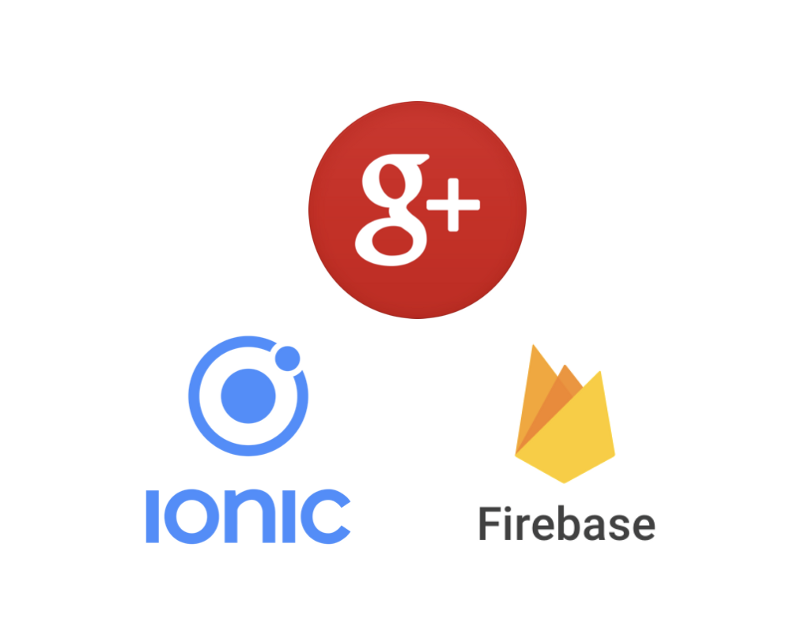