How freeCodeCamp keeps me grounded as a recent bootcamp grad

The past year was insane. Yeah, I transitioned from truck driving into a full time junior developer role. But this isn’t that story.

This is about the year I’ve had with a bunch of amazing coders from the Free Code Camp #Melbourne Meetup.

We had 13 meetups. 334 campers joined our our meetup.com group.

We had 12 lightning Talks:

In short, the freeCodeCamp Melbourne Meetup started off small and average , now is growing and great. I am personally kept motivated and driven by those I surround myself with, and the freeCodeCamp members are the most passionate people I know.

The story of the start

On April 19th, 2016 we kicked off the first freeCodeCamp #Melbourne meetup at a bar in Melbourne, Australia called 1000£ Bend. I arrived early so I could secure a big table, since the bar didn’t let you book tables in advance Call me naive, but I had no idea that people liked to drink at bars in the city after work on a Tuesday!

I found a two person table, and started panicking. We had 9 RSVPs! I ended up plucking up some courage and offered to buy a nice couple some drinks if we could swap tables. Luckily they were ace, and a few tequila shots later I had secured a table for at least eight squished coders!

A few brave people ventured their way in, and sussed out which one I was! I stared at everyone I thought could be a coder, it was weird, I was weird.

I quickly realized that bars suck for coding.

I hang out on my laptop in bars and cafes often enough, but solo, with headphones in. The noise and lack of space is horrid. We got to know each other, did some Github Pages stuff. It was cool.

The second meetup was at the State Library of Victoria in the central business district. It had huge spaces and big tables. But I had never actually studied in a library. I quickly found out that you can’t reserve tables and finding empty chairs is about as likely as stumbling upon a unicorns in a meadow.

So I had to hoard chairs, and felt like a A-grade a-hole when telling people I needed them. I had people coming. I swear.

At this point, I was actually attending a coding bootcamp, so I asked if they could host us. Running the meetup every two weeks was really important to me. I needed the accountability of other people, I needed the help, the contact, so all this felt purely selfish!

As soon as we started hosting the event on the campus of the bootcamp, we were getting 13–16 RSVPs — and most of them actually attending!

We kicked off meetups with lightning talks as we had a private space and a projector. Matthew wowed us with D3. One of my bootcamp classmates, Harry, delivered an intro to ES6. And I even stumbled through Git and GitHub basics.

Having a little life break

In June I graduated from my 3 month Bootcamp. Yay! I only knew week-by-week whether there would be space available on campus for our meetup, and by now I was thrust into the job hunt frenzy that follows these courses. I had to let our meetup slide. *Sad face*

I got an internship at an awesome company, Xero accounting app. They later offered me a full-time junior developer position, which I gladly accepted!

In September, I finally got to a point where I could put time back into the freeCodeCamp Meetup. The learning doesn’t stop when you get a job. In fact, it feels like this is the point where it really begins!

Back Up and Coding

Getting a permanent venue was the most important thing for me as an organizer to make the meetup work. Without a venue, I personally found it too stressful, and frankly, too much work. That’s just my reality.

I reached out to a Co-Working space called Collective Campus that I found through Google. It turns out they’ve branched out to also doing part time coding classes as Code Collective, so they were super keen to get onboard! Collective Campus are our first official sponsor, and happily continue to host us every two weeks!

We kicked things off strong with a lightning talk from Jackson Bates on Passwordless Authentication.

Jackson is further along in the freeCodeCamp curriculum than most of us. He’s generous with his time and knowledge. Him and OG member Matthew Mack have become staples for lightning talks and code assists. You can listen to Jackson on the #Open2017, FCC New Years Eve live stream, or find him helping out coders world wide in the freeCodeCamp forums.

Nathan Gell also shared a success story of getting his first developer job — our first local success! For the lightning, Nathan inspired us by printing out the original job advertisement for his current job, circled the skills that he actually had (versus the skills the company had said they required) and handed it around. There weren’t many circles. It was a great lesson for all of us about going for opportunities no matter what!

Marc P, who this year graduated high school, got up and did an introduction to the Atom editor. Marc was a regular attendee, and was apologetic that he’d missed a recently meetup because of final high school exams! Exams, Marc, they’re probably more important!

Watch out for Marc. His Cards Against Humanity project is dope. In three odd years when he graduates from University, he’ll be streets ahead!

I recently got an amazing opportunity to visit San Francisco and meet with people at Facebook, Google, Airbnb, Twitter, and a whole bunch of other startups, through a very cool Australian program called StartUp Catalyst. Jackson and Nathan stepped up to run the meetup that night.

How I run the meetups

My style of running a study group might be a little different to others. I’m pretty hands on. I think of myself as a dinner party hostess (with the mostess!) I try to make everyone feel welcome, I work a lot to connect other people together. I also repeat myself, a lot, when it comes to encouraging people to ask questions, and I might be standing on the line between “encouragement” and “bullying” for people to do lighting talks! ¯\_(ツ)_/¯

I am constantly inspired and grounded by my fellow coding campers. My path into tech isn’t your traditional FCC story. I did the paid bootcamp (“traitor” they yell in the streets! haha), but it’s the campers that keep me grounded.

It could be easy for me to rest on my laurels. I got “the job.” I am officially a junior dev. My work facilitate me learning on the job. They promote work/life balance, and they don’t want me to run myself into the ground.

That’s great! I’m still at this point of needing to be surrounded by people learning though, and people outside of my work, where failing feels a little easier. I find myself needing to be around those with the drive and determination that is unique to freeCodeCampers.

It’s the Campers that keep me in check.freeCodeCampers are dedicated, inspired, hungry, and they’re learning to code while managing families, jobs, and life. They help people. They collaborate. They code with passion, and a slightly surprising precision. They’re also funny, cool, friendly people, that I am pretty privileged to catch up with every two weeks!

Thank you to everyone that has attended so far, and to all those worldwide who contribute to the freeCodeCamp community! I’m looking forward to seeing everyone in #Melbourne in 2017 and continuing to “code and collaborate.” 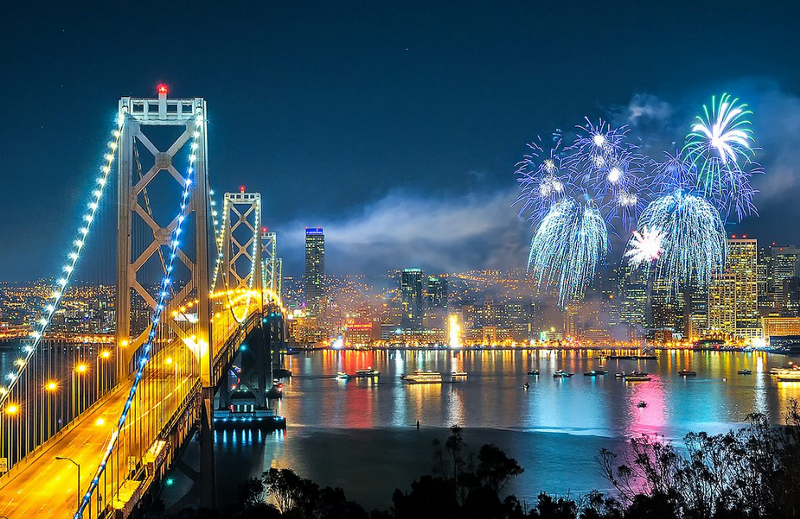 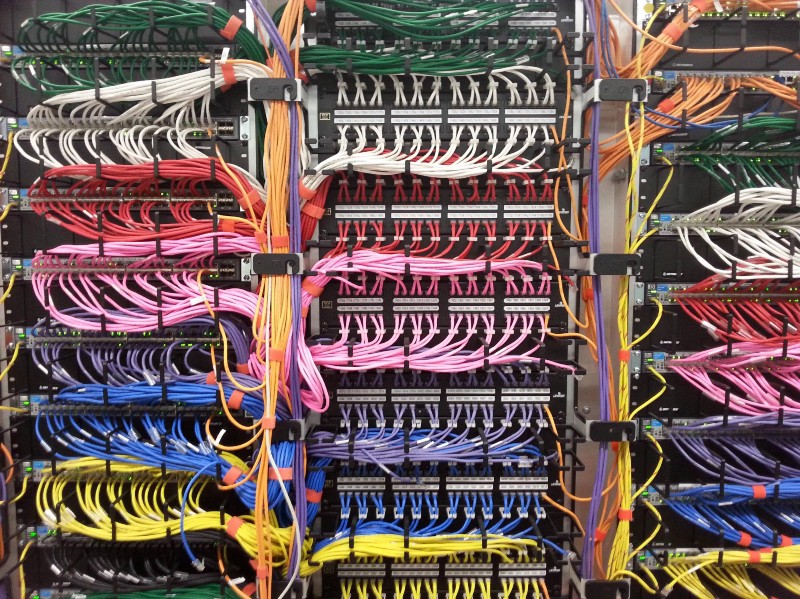