All while in my late thirties, raising three small kids, and without an educational background in computer science.

I spent six months going from knowing only rudimentary things about JavaScript and CSS to landing a job as a front-end developer at Storytel. It was not an easy journey, I was filled with self-doubt and questioned whether this was a realistic career path for me to choose.

During some of my most doubtful moments, I took to reading the many, many personal stories, about people switching careers and landing a developer job through self-studying and course work (this is one of my favorites). Those articles kept me going and boosted my confidence that it was indeed possible.

That’s why I’m writing this, not to brag about myself or to tell you the ‘right’ way to do it (of course, I’ll share how I did it, and you can use that as you want), but to give something back, and let all of you struggling developers-to-be know that it is indeed possible. Especially, when you’re in your late thirties, have three small kids, and don’t have any schooling at all in computer science or programming - like me.

I have a masters in modern culture and communication and a bachelor’s degree in comparative literature. I worked a number of years with communications in the public sector in Denmark - a job I hated, but which paid a pretty good salary. Cut-backs in late 2016 however, made my position disappear.

The timing at first was horrendous, since about the same time, my wife gave birth to twins (we already had a two-year-old at the time). Luckily I live in Denmark, where there’s a strong labor union foundation, and my union was able to negotiate a period with pay after my termination.

In reality, the termination of my position was a blessing in disguise. It gave me a period with salary, where I could help my wife with our twins, and finally nudged me out of a job I didn’t like but would have had a hard time quitting, since the pay was good and I now had to help support three kids.

I did, however, have to start looking around for another job. After getting very close and not so close with other jobs in communications and the like, I started to rethink what I should be doing. The answer came when my unemployment insurance fund, offered me a course as a front-end developer, as a special move to get unemployed humanistic graduates in work.

So I started a six-week course with teachings three times a week, and home assignments in between. I had a great teacher whom I would have the fortune to meet later as well. The course concentrated on vanilla JavaScript and building web apps with HTML, CSS, and JavaScript. I was instantly hooked on JavaScript (still am!). The logic and beauty of well-written code really spoke to the aesthetic in me, and getting an app to do something, was almost like magic.

During the course, we followed the curriculum from freeCodeCamp.org, and a lot of the projects we did, we did in that context. freeCodeCamp is great and free, it helps you along your path in a very well considered well-structured way, and then throws you off the deep end when you need to build a project of your own and combine all the things you’ve learned. ?

This forces you to revisit old teachings and look up things on Google, which is pretty much how any developer works. We also followed this developer roadmap, which just got a nice 2019 update. It’s still very much the roadmap I use for my skills.

I finished the course, getting a good rudimentary knowledge of front-end developing. It was clear, however, that I wasn’t gonna get any jobs, based only on the course work. I continued my studies by myself, working on getting my certificates in freeCodeCamp but also felt, I needed to supplement that knowledge with something.

I did a lot of studying and found that a lot of people were recommending Colt Steele’s The Web Developer Bootcamp on Udemy. I took that course, which also covered back-end stuff with Node.js, Express, and MongoDB. On the one hand, I thought it was nice to get some insights into the back-end, it’s definitely a path I’m interested in and gonna learn more about (right now I’m doing Colt Steele’s MySQL course, and I hope to one day becoming a full stack developer), but on the other hand, I haven’t used those skills since the course, and now I’ve forgotten most of it. The latter being my own fault, you should definitely always use what you learn, and build your own stuff, something I haven’t been very good at.

Simultaneously while doing the Udemy course, I started doing Harvard’s CS50 course on YouTube and edX. I did a couple of lectures and the home assignment, but learning C and having a very high-level approach, didn’t suit me well enough to continue. I wanted to focus on JavaScript and I wanted hard hands-on knowledge on how to build things.

Having read that you should apply early, I focused on building a portfolio after finishing the course (it’s still here, though slightly dated). I used a template as a jumping off point, copy-pasted a lot of code to make transitions and the like to look nice, and used some of my Udemy projects as portfolio projects (I’ve got three kids to feed!).

I did make some interviews, without landing anything. Didn’t really have any technical interviews, that everyone is always talking about. I did, however, get some good contacts, and a CTO in Rainmaking ventures, became sort of my mentor, with good advice on what to proceed on next. I decided I needed to learn some framework for JavaScript. Not many companies use vanilla JS for their projects (though it’s an excellent backbone to have!).

The recommendations were split between React and Angular, with Vue as the hyped underdog. I decided to go with React, since it was more hyped and gaining usage quickly, and also it felt less cumbersome than Angular, and since it uses standard ES6 JavaScript, it would sharpen my JS skills as well.

I enrolled in this Udemy Course. Midway through however, I was offered another course by my employment fund insurance this time in React and Redux. This was just what I needed, you can get so far on your own, but having a good teacher and other students to bounce ideas and questions off of is invaluable. And to boot, it was the same great teacher who taught my first front-end course.

Doing my React Udemy course and my six-week course at the same time, really gave me the benefit of having everything repeated twice, which made it stick much better in my mind.

I coded and did coursework pretty much every day, sitting in my local library and most evenings during my six months (grateful thanks to my sweet wife for support and understanding). And that’s the kind of effort you need to put into it, depending on how quickly you hope to get a job. Doing an hour every day will also get you there, though not as quickly of course. The key is to work with it continuously and remember it’s a marathon, not a sprint.

At the last week of the course or so, just as we were finishing our final react project (I build this board games webshop), I got an interview at Storytel, a company specializing in audio books. It seemed a pretty good fit, with my literary background and the position didn’t have any stated experience requirements. I got through the first interview and shortly after received a home assignment, building a message board app in React and Redux. Perfect timing!

I spend a fair amount of time doing that app, simple things are hard to do when you need to code them. After my submission, I was called to another interview, with a couple of seasoned developers who knit-picked my code. It wasn’t too scary, they were all very nice. I wasn’t really sure how it went afterward, I had a pretty good feeling, but hadn’t really anything to compare it with.

Having been to lots of interviews at this point (a few as a developer a lot with communication) I was pretty seasoned and had set myself up for yet another rejection. But then the incredible thing happened, and they offered me a job - I was now a developer.

Working as a developer

Of course, your real education doesn’t start until you start working as a developer. My first hurdle was learning about TypeScript. JavaScript being a dynamically typed language, I didn’t have to worry about if this variable was gonna store an integer or a string, or if a function’s argument should be a boolean or whatever. That’s not how it works with TypeScript, it seemed to stop me at every point, giving me errors and refusing to compile, if every single type wasn’t defined. I had some frustrating days, where I couldn’t even compile my code, because of all the TypeScript errors. Today I see the benefit of statically typed languages, though there is a tax to pay.

The next thing I had to learn was collaborating in GitHub and working with branches. I had already used GitHub for my own projects, but collaborating with others and getting reviews for my pull requests where new. It felt reassuring and scary at the same time, that a bunch of reviewers was gonna go through every detail of my code, and that I was expected to do the same for others. But it’s definitely what keeps our code at a high level and what develops best practices across the teams.

Pretty much from day one, I was given ‘stories’ to work on from our JIRA board. And I helped build an entirely new app within our customer support-app. I was finally building real things, and I was enjoying myself immensely with it. Being a developer, you will have to welcome the constant challenges to your skills, and make them an invitation to improve, and then savor that incredible feeling, when you overcome something difficult and make it all work.

I now have a job I love, I’m not paid as much as I used to be, but my job satisfaction has increased a hundredfold.

If you’ve just started coding, and love it, you can absolutely do it. I will not say it requires a lot of natural talent, it’s mostly about will power, determination and having a curiosity about learning new things and bettering yourself. 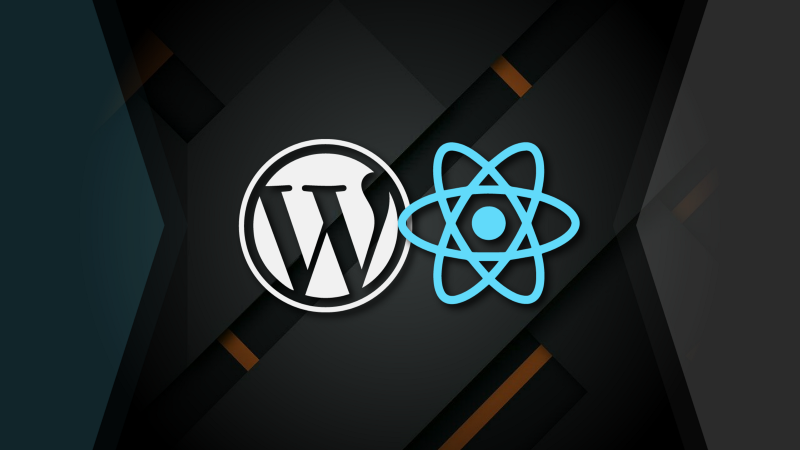 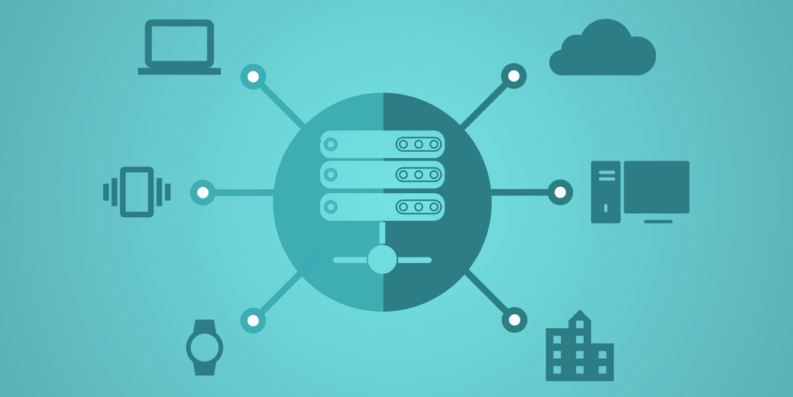