“Success consists of going from failure to failure without loss of enthusiasm.” — Winston Churchill

I’ve failed at so many things.

I failed to become a firefighter. I gave the worst possible answer to the question: “If you noticed a co-worker was coming into work after drinking a few beers, what would you do?” That should have been an easy question, right?

Later, I failed my student teaching — basically an internship for teachers — and had to redo it.

In 2016, I failed to get a job that I’d spent several months of my life preparing for.

And just a few months ago, I failed to get into a big tech conference I was excited about. I submitted multiple talk proposals, but they were all rejected.

After this rejection, I decided to turn one of the talks into an article and submitted it to freeCodeCamp’s Medium publication.

This was about the same time that Quincy Larson from freeCodeCamp emailed me to see if he could interview me about my JavaScript YouTube channel, JS Nuggets.

After the interview, we were just about to stop talking when I asked if he had a chance to look at my article submission. He hadn’t but he reviewed it quickly and said he thought he would be able to publish it. While discussing the article, he asked me if I wanted to start posting my videos to the freeCodeCamp YouTube channel.

My article went on to have over 100K views and I’m now posting regular software training videos to the freeCodeCamp YouTube channel. The channel recently reached 100K subscribers.

And because of my videos on the freeCodeCamp YouTube channel, I’ve been approached by a software book publisher about creating a paid video course for them.

None of these things would have happened if I had not been rejected to speak at that conference. Even though it would have been great to speak there, a lot of good has come out of my rejection.

Sometimes rejection and failure open the door to future success.

Focusing on the benefits of failure helped me not fear failure as much. And not fearing failure has lead me to greater success, because I try more things.

Looking back on my life, I can honestly say that everything has happened for a reason. And knowing that makes facing future failures easier. There’s a plan for my life, and failures are just part of the plan.

“Every rejection is a gift. Bounce don’t break.” — Seth Godin

Another benefit of rejection for me is that it has caused me to explore different paths.

Sometimes the path you’re on is wrong for you, but you don’t yet realize it. Being rejected for that job I had spent months preparing for led me to start creating YouTube videos and submitting those conference talk ideas. The rejection also got me thinking about the idea of moving to a new city.

I’m so much more excited about the path my life is on now compared to where I would have been if I had not been rejected for that job. It definitely opened up a lot of opportunities to change.

Rejection is a great motivator.

Sometimes I lose motivation after being rejected. But after a little time spent grieving, I usually come back stronger. I’m motivated to attempt different and greater things. I was rejected for the conference in January and the article did not came out until the end of March.

After a failure or a rejection, I’ve found that it’s good to ask three questions to help make the best of the experience:

Don’t get me wrong. I’m not saying failure is some magical thing that makes everything better. Failure and rejection are always unpleasant. It’s hard when you get your hopes up for something, then it doesn’t work out.

Not all of my failures have lead to better things. My most recent ones happened to lead to 300,000 Medium and YouTube views, but they don’t all turn out that way. (And being a firefighter would have been awesome! ?)

But every time I look back on failure and see the positive, it makes the next failure easier. And when I can learn something from a failure, it doesn’t seem as bad.

So after you fail, focus on the positive! 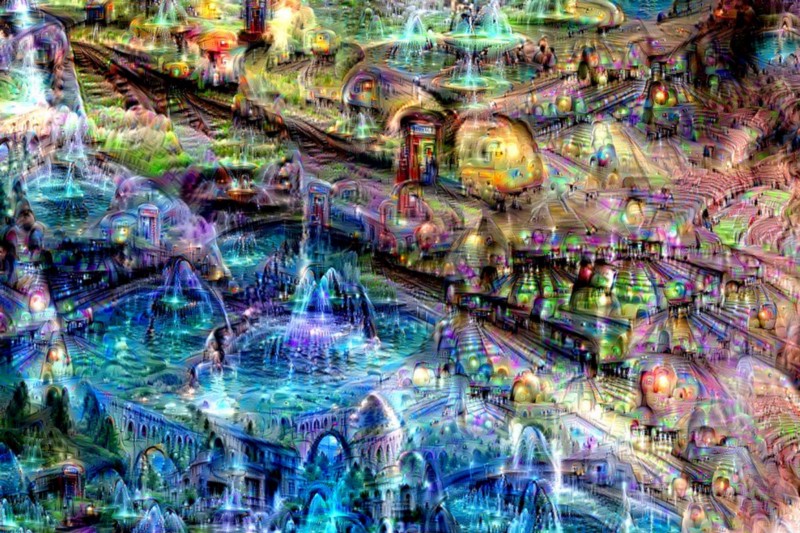 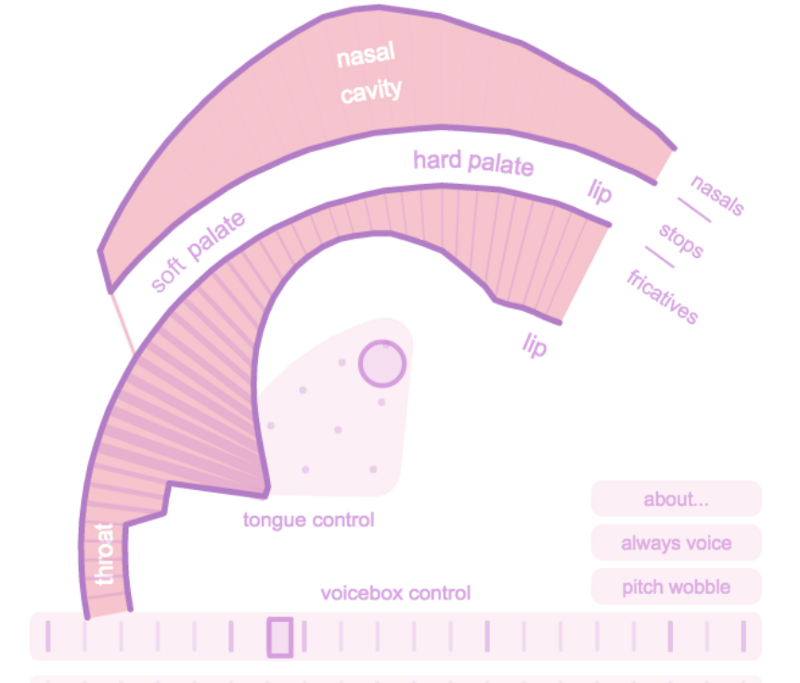